Axonos, a Microsoft Flight Simulator and X-Plane 11 developer, responsible for sceneries such as Perth, St. John’s or Casablanca, has released their rendition of Gold Coast for X-Plane 11. The release was announced through their Facebook page.

Gold Coast Airport is an international airport located in Australia, approximately 90 kilometres south of Brisbane, near the city of Gold Coast. It has an interesting runway, which cuts through the state borders of Queensland and New South Wales, those states also have different time zones. The airport operates on Queensland time (UTC+10)

In 2015, the airport handled over 6 million passengers, and it is the sixth busiest airport in Australia. The airport is operated by a variety of airlines, such as Qantas, Jetstar, AirAsia X, Air New Zealand or Virgin Australia. The destinations are for example Darwin, Melbourne, Sydney, Singapore or Perth.

The scenery features a detailed rendition of the Gold Coast International Airport with a new apron and taxiway as well, there is 3D grass, custom lighting, HD and PBR textures, fully colour corrected and masked orthophoto to make the scenery feel more realistic, or even animated airport vehicles and World Traffic 3 and JustFlight Traffic Global compatibility.

The scenery can be bought through Gumroad for €15.52 (estimate only). 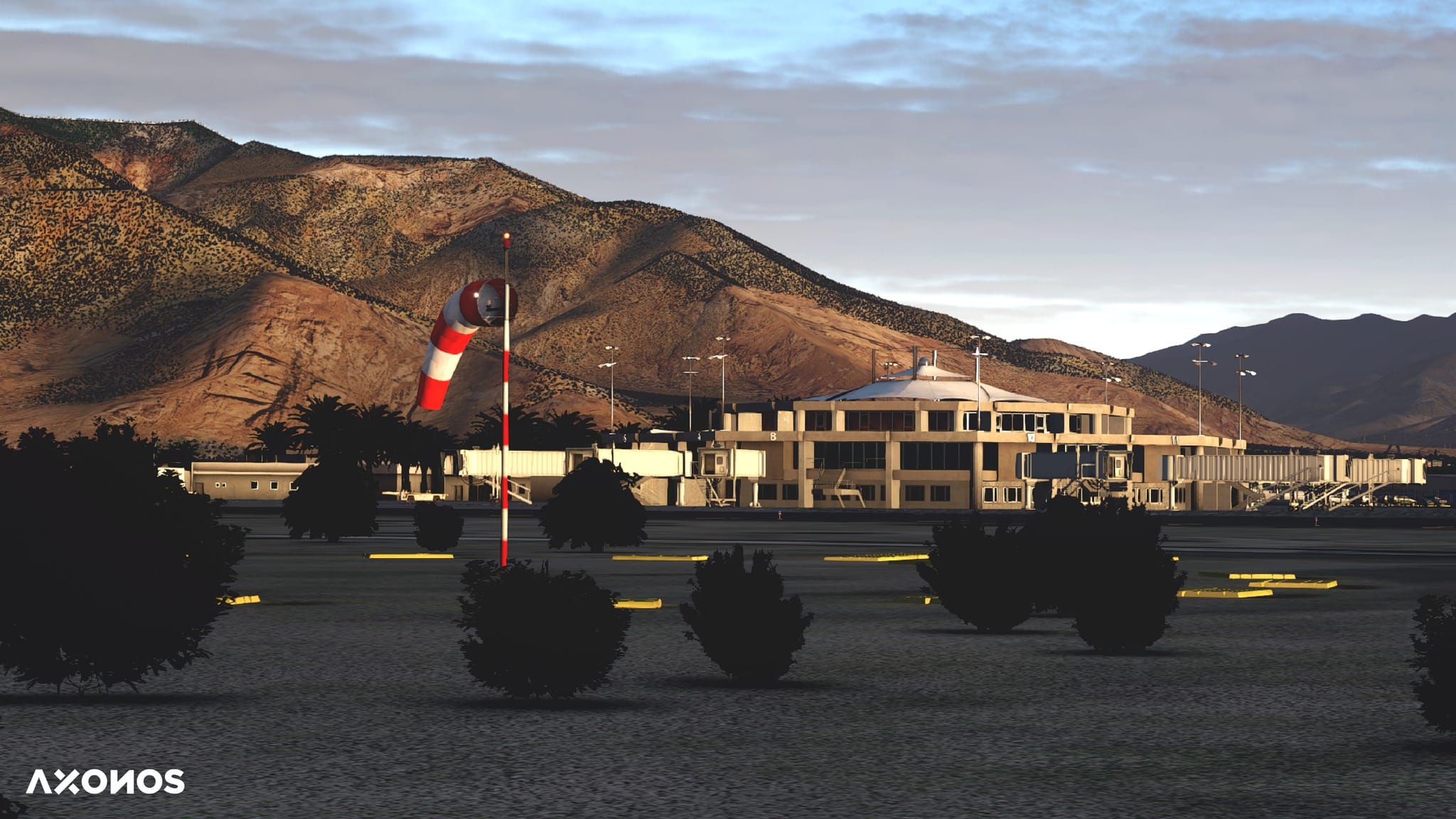