Recently, Just Flight has taken to their Facebook page to announce their works on the Fokker 100 for Microsoft Flight Simulator. The developer also shared some preview screenshots from the simulator.

The development of Fokker 100 is going to progress alongside the development of the F28 Fellowship. However, these two different products might not release at the same time. Just Flight noticed that they are going to create a new In Development Section, where they will give us frequent updates on the aircraft’s current state.

In the Facebook post, Just Flight said that they are aiming for release in 2023. The texturing and modelling works are progressing at a good pace. This also applies to both the exterior and cockpit. Thus, the developer feels ambitious about the release in 2023.

So far, they haven’t revealed the full feature list as of yet. However, Just Flight said that the rendition is going to represent the real counterpart in incredible detail.

If you’d like to learn more about Just Flight, you can check out the release of BAE 146 for Microsoft Flight Simulator here. 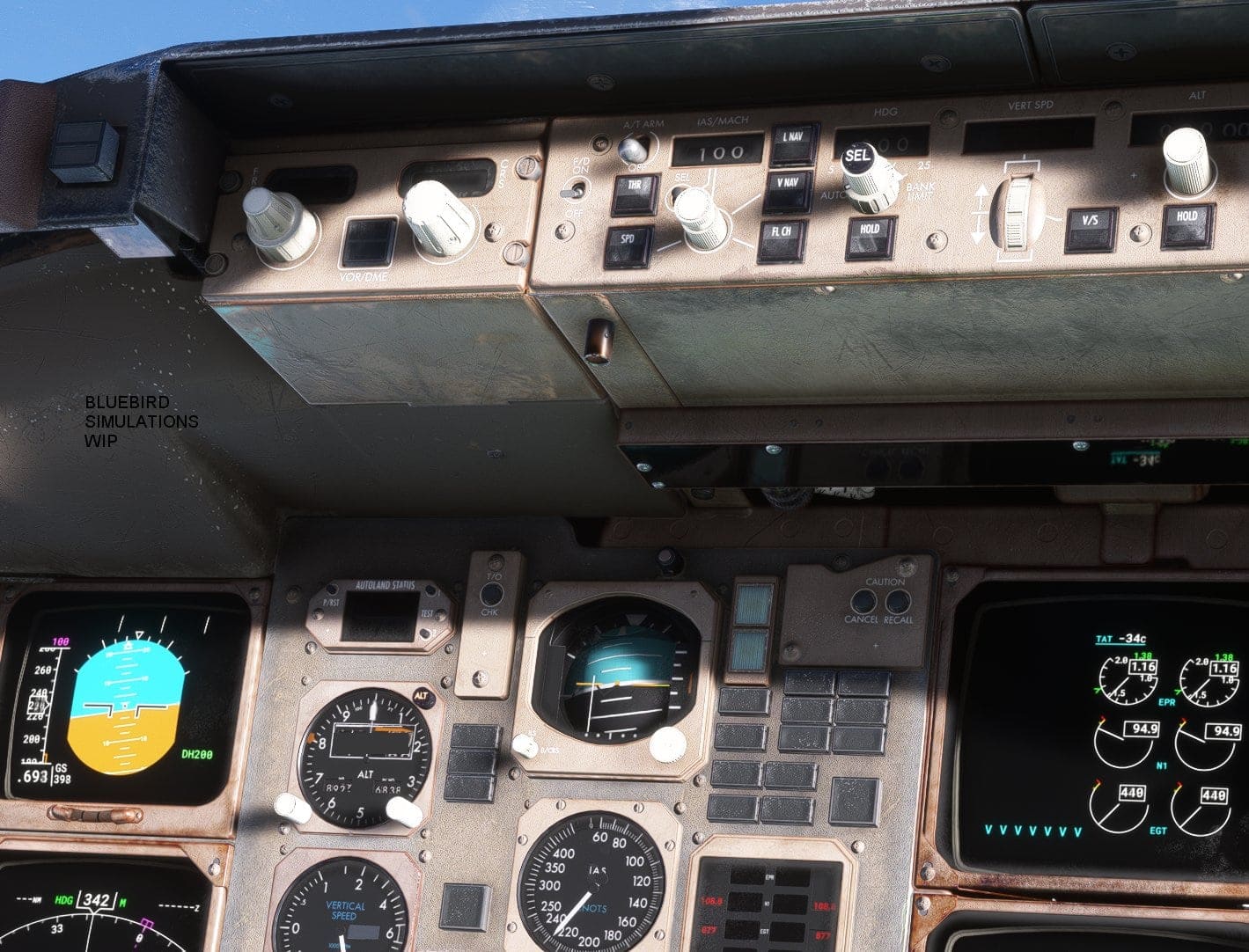 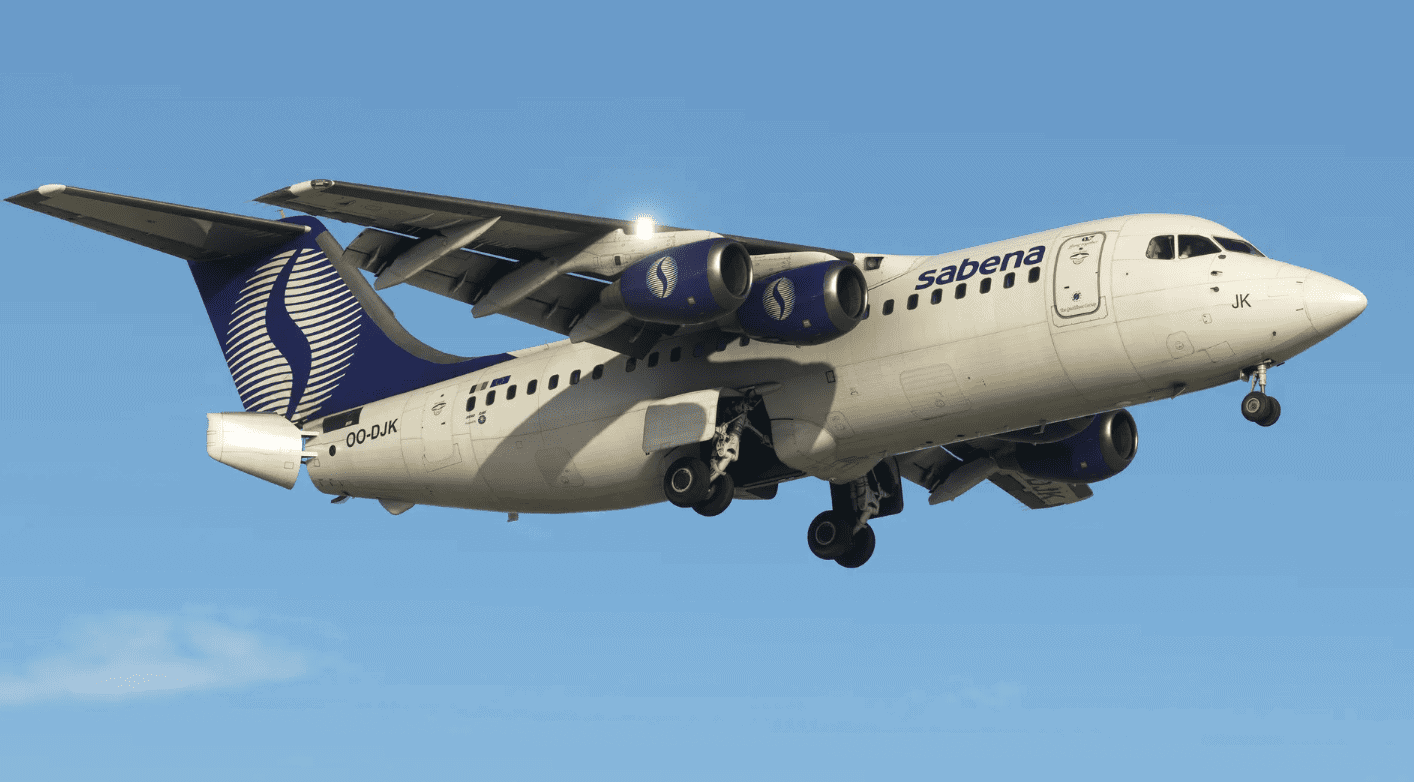 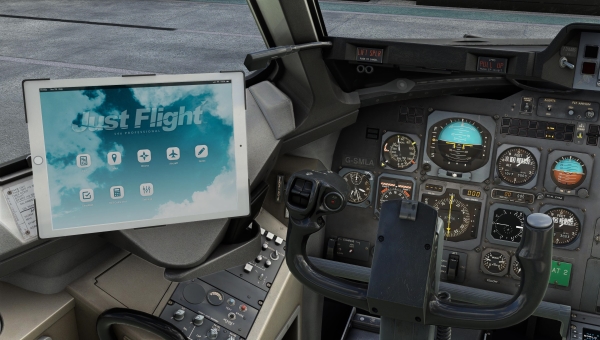 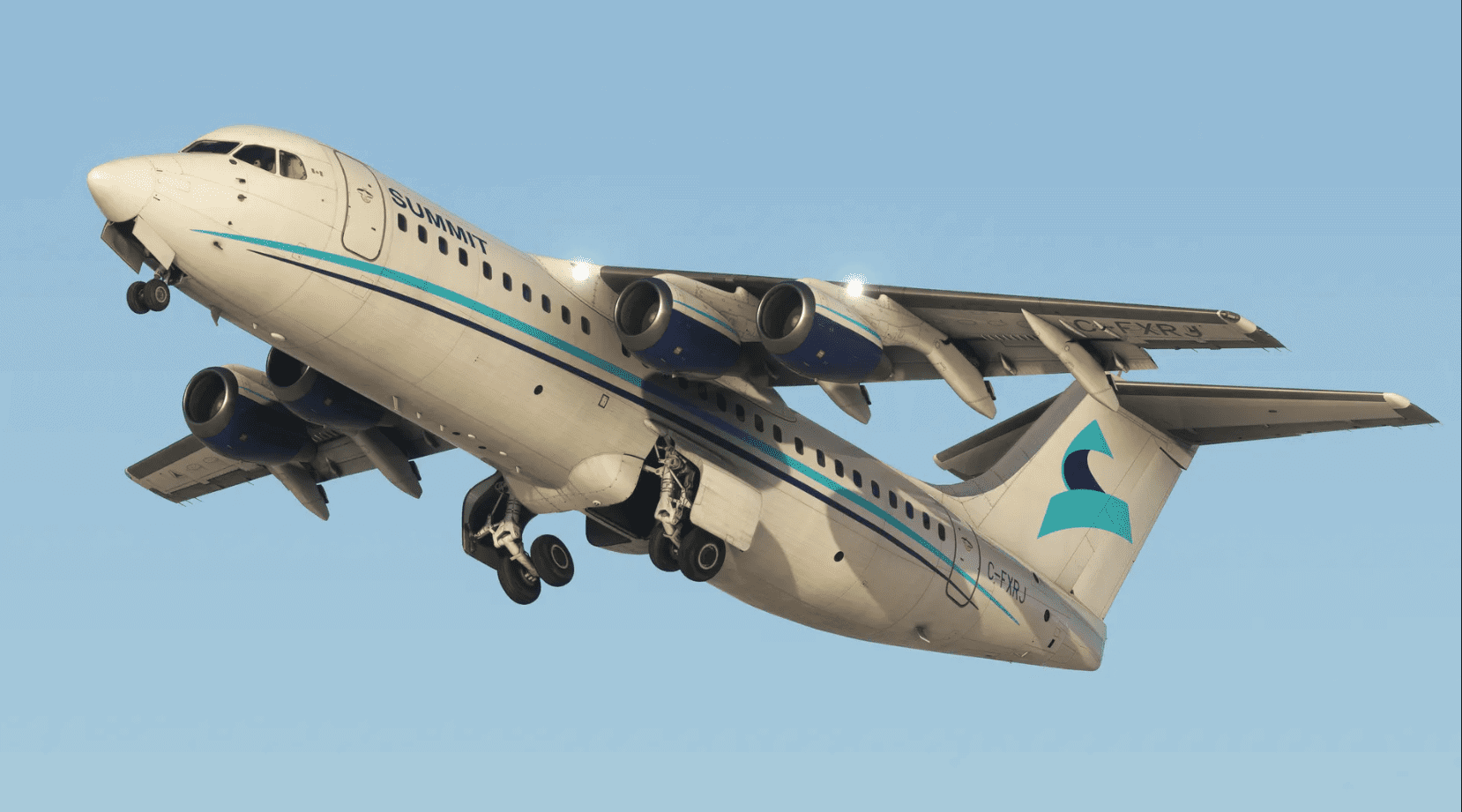