The renowned freeware series that brings satellite imagery of the United States to X-Plane, VStates, by Verticalsim, is being pulled down from the servers and won’t be available to download. Verticalsim announced this information through their Facebook page.

Verticalsim’s VStates is a series of freeware scenery that covers the United States in satellite imagery. These packages, in total, covered 47 out of 50 states. These packages blend nicely with other sceneries Verticalsim has created.

The developer plans to take down VStates on September 26th at 3 a.m. UTC. Thus, everyone has time to download the stuff they want to keep. Luckily, for the community, Verticalsim said that the VStates series can be shared freely after it is taken down.

Verticalsim said the main reasons behind this decision are the maintenance costs, insufficient time, and only partial compatibility with the recently released X-Plane 12.

If you want to download some of the packages yourself before they get pulled down, you have time until September 26th at 3 a.m. UTC. You can download them through the VerticalSim website. 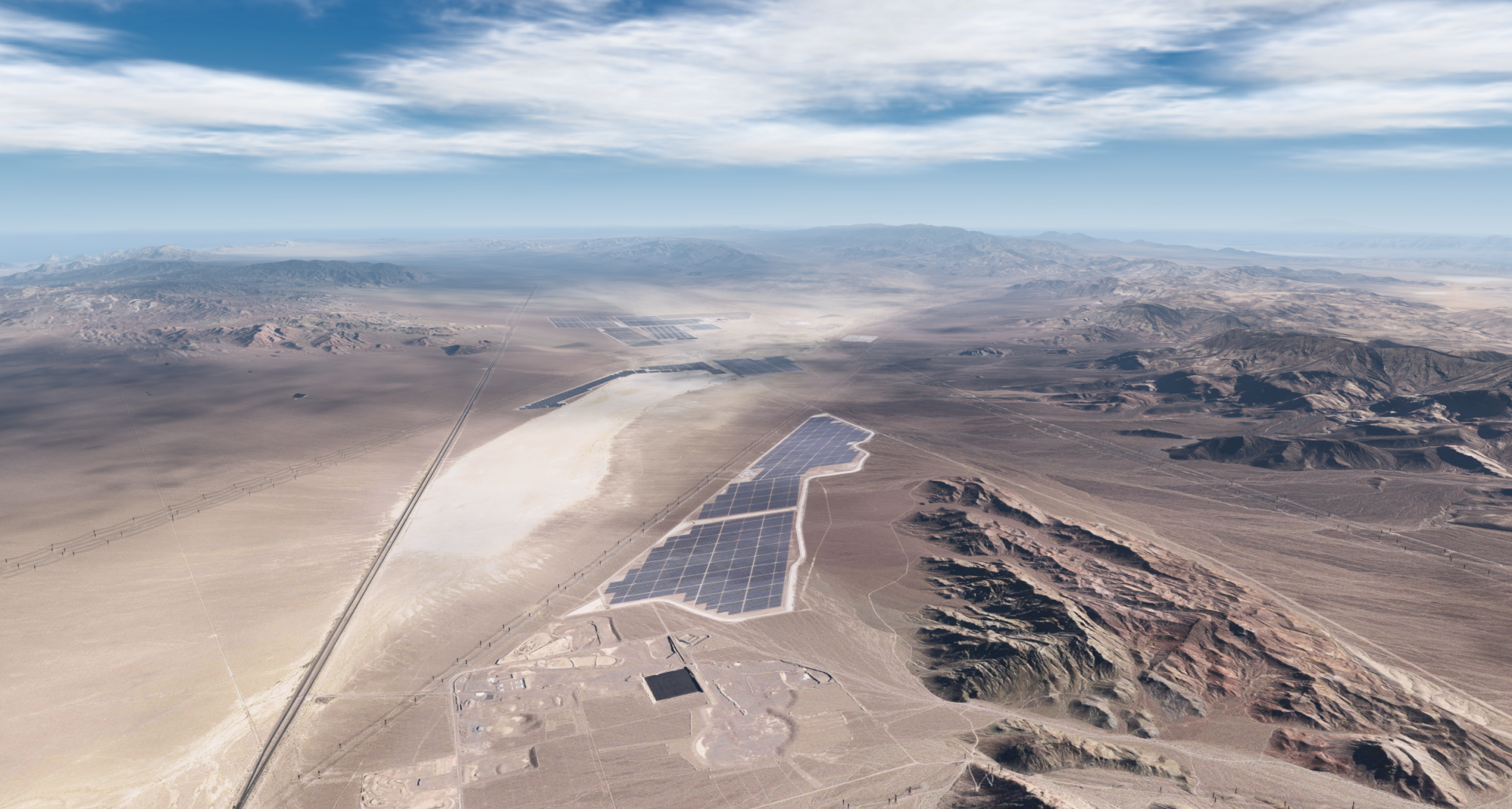 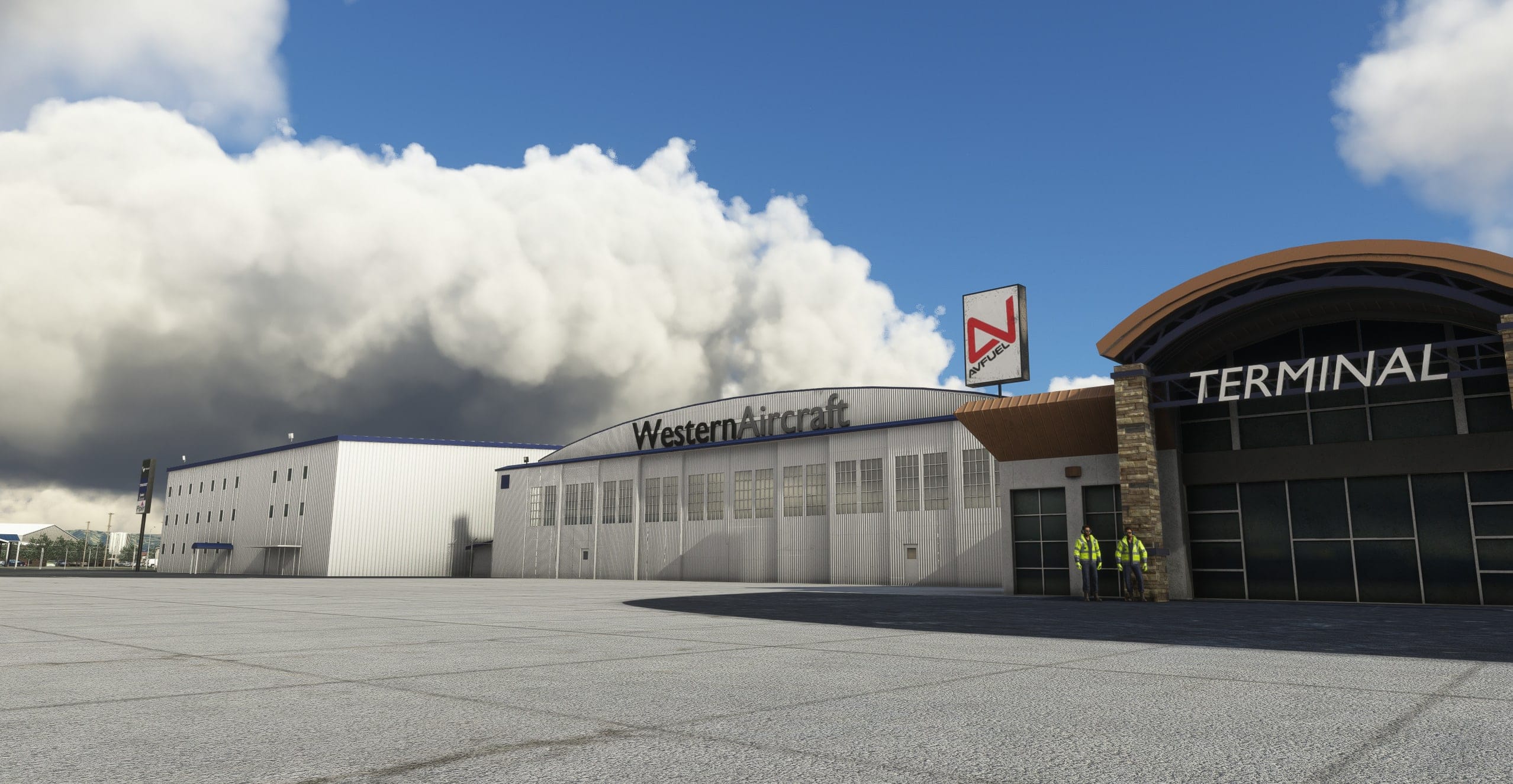 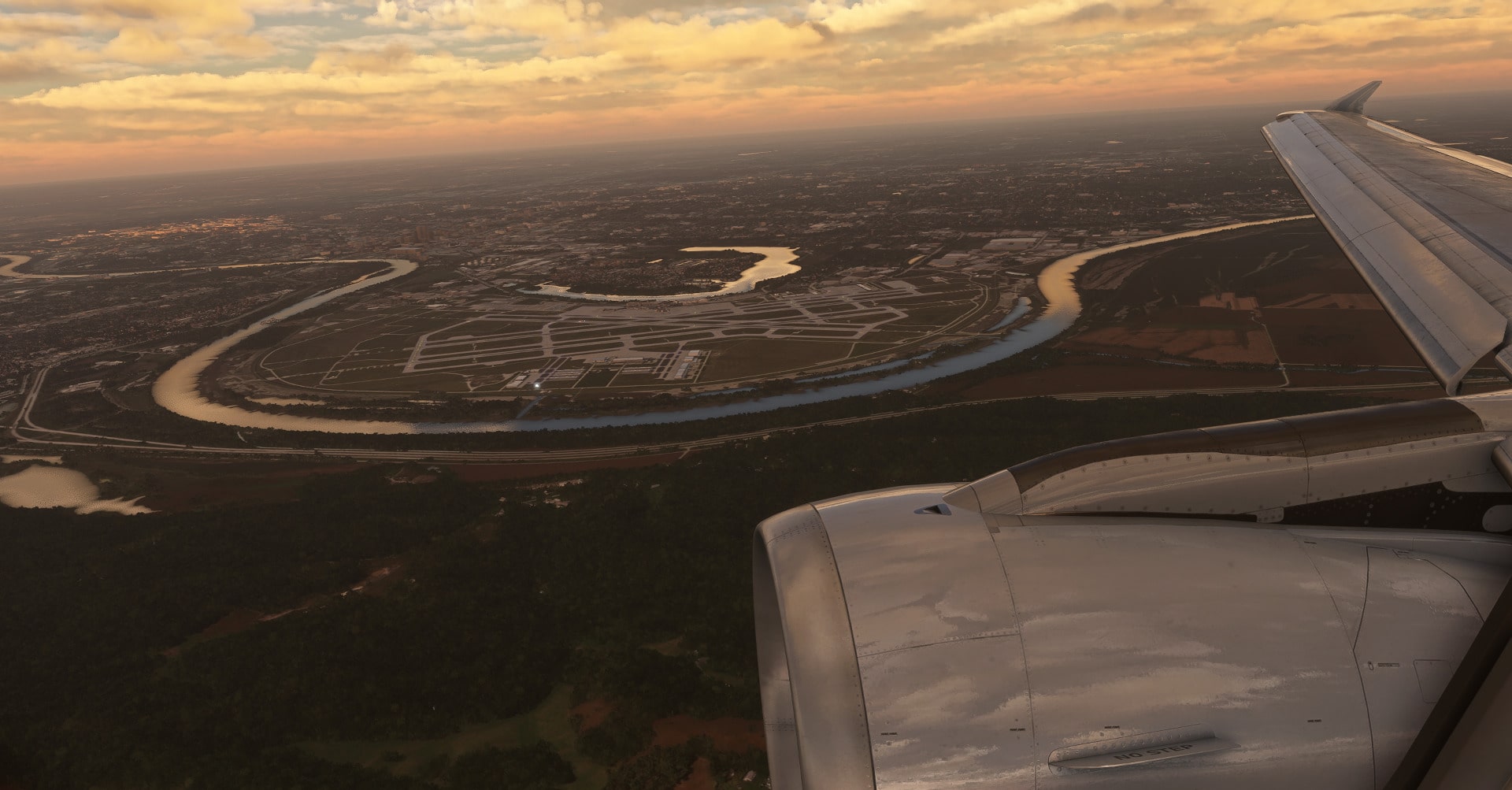 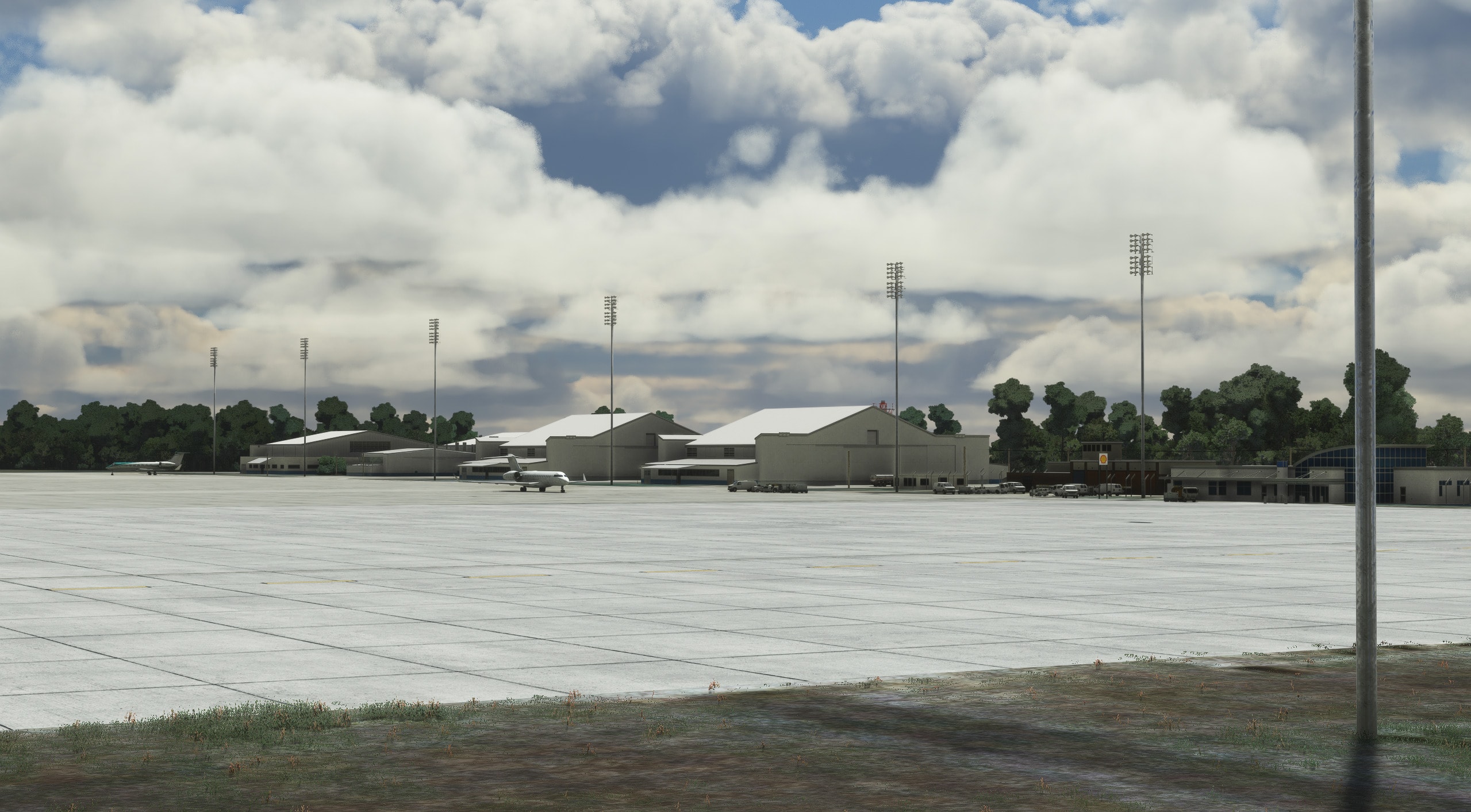