Originally planned to be the first aircraft addon to be released for Microsoft Flight Simulator, it soon became clear that this will not be achieved when CRJ Professional was released and then further followed by Twin Otter release just earlier this week.

While it may seem that Aerosoft’s Airbus Family for Microsoft Flight Simulator has been forgotten, Mathijs Kok from Aerosoft has been proving us wrong periodically since the formal announcement through the official forums, although with not much media attention given.

There are currently six developers working on the aircraft. Three on the systems and three on the modelling.

Mathijs has numerous times previewed various parts of the aircraft in the product range. It’s apparent that we can’t expect the addons to come to our simulator anytime soon. It was claimed back in December 2021 that Beta is still “a few solid months away“.

Earlier this week, Mathijs also brought the news that on the initial release of the A330 we can expect it to feature only the Rolls-Royce Trent 700 engine option, which can also be seen below in one of the previews.

What came out to surprise us is that Aerosoft is currently prioritizing the works on the A330 over other aircraft in the series. Whether that is due to the increasing competition within the other aircraft (A318 through A321) or not hasn’t been confirmed yet.

The development should now progress better as the developers who were working on the Twin Otter in the past weeks are now back on the project. 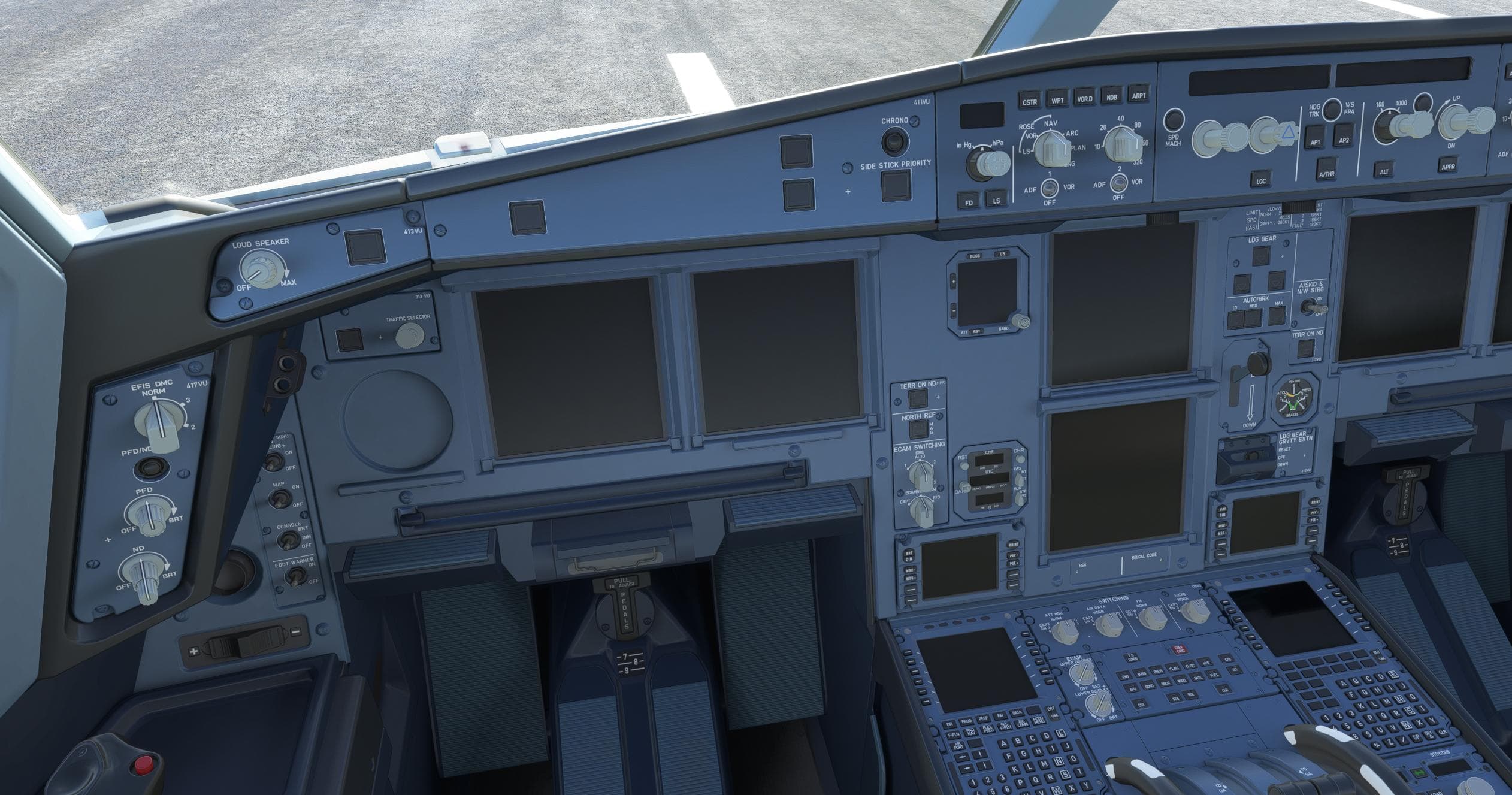