Aerosoft has taken to their Facebook page to further preview their rendition of Brussels Airport (EBBR) for Microsoft Flight Simulator. The team shared many pictures but hasn’t disclosed the release date and the price tag.

Throughout the previews shared by the Aerosoft team, we can see that they have modelled the interior of the airport. They added many details such as gate numbers, passengers and even billboards. The seats in the waiting areas have also been brought to life.

We can also see the number of details added on the stands. The developers recreated service cars, barriers and cones as well as luggage carts used by the ground crew. Trash bins have also been modelled.

On the previews shared on the Aerosoft forum, we can see that the developers have designed the surroundings of the airport. The ATC tower has been recreated along with the Zaventem water tower. The team also added the visual docking system on the stands. As said before, the release date and the price haven’t been disclosed yet.

Brussels Airport or Bruxelles National in French is the main airport in Belgium. It is served by most European airlines. It is a hub for Brussels Airlines, Air Belgium and Ryanair. The airport is located 15 minutes from the city centre and shares its runways with the Melsbroek military airbase. 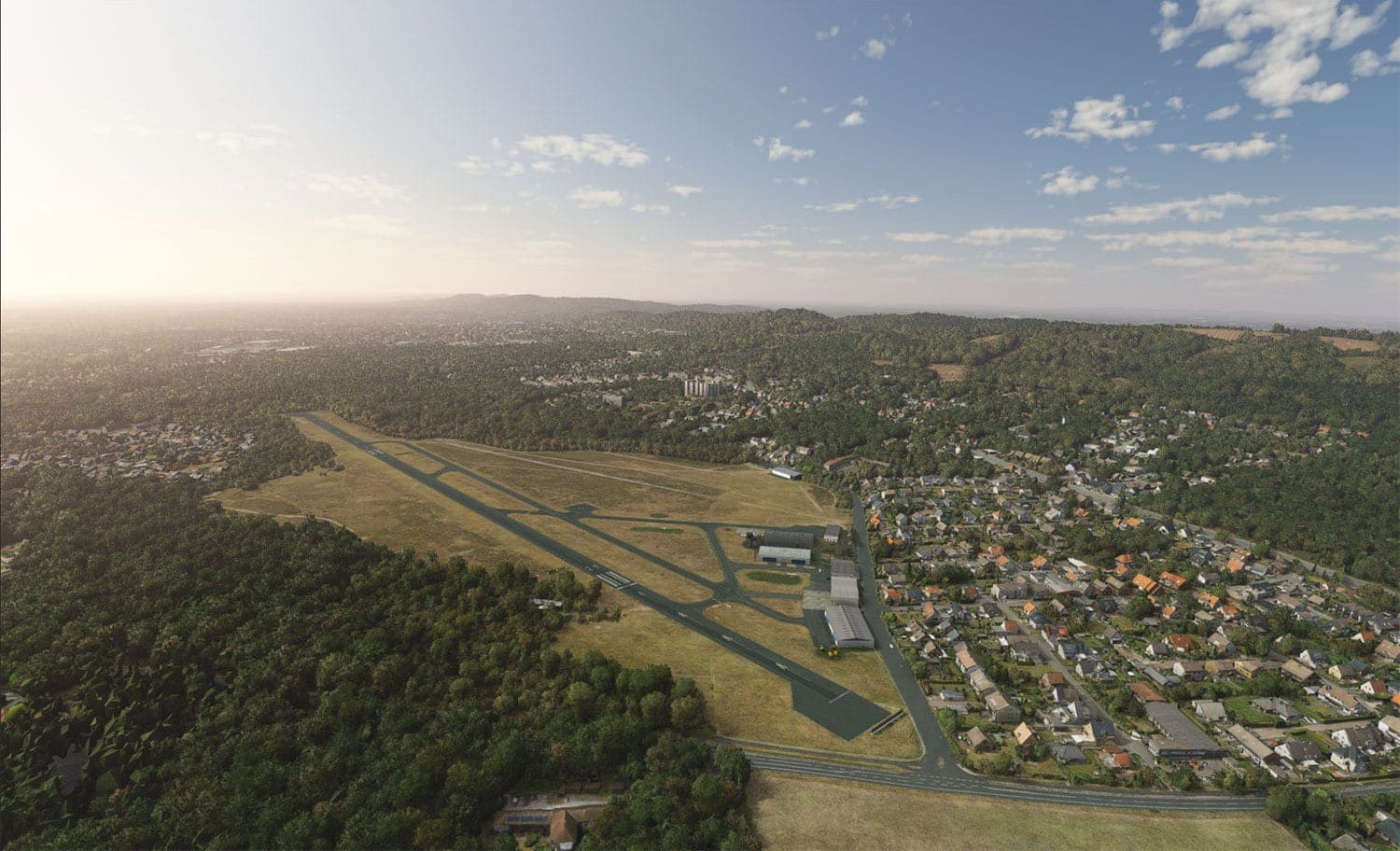 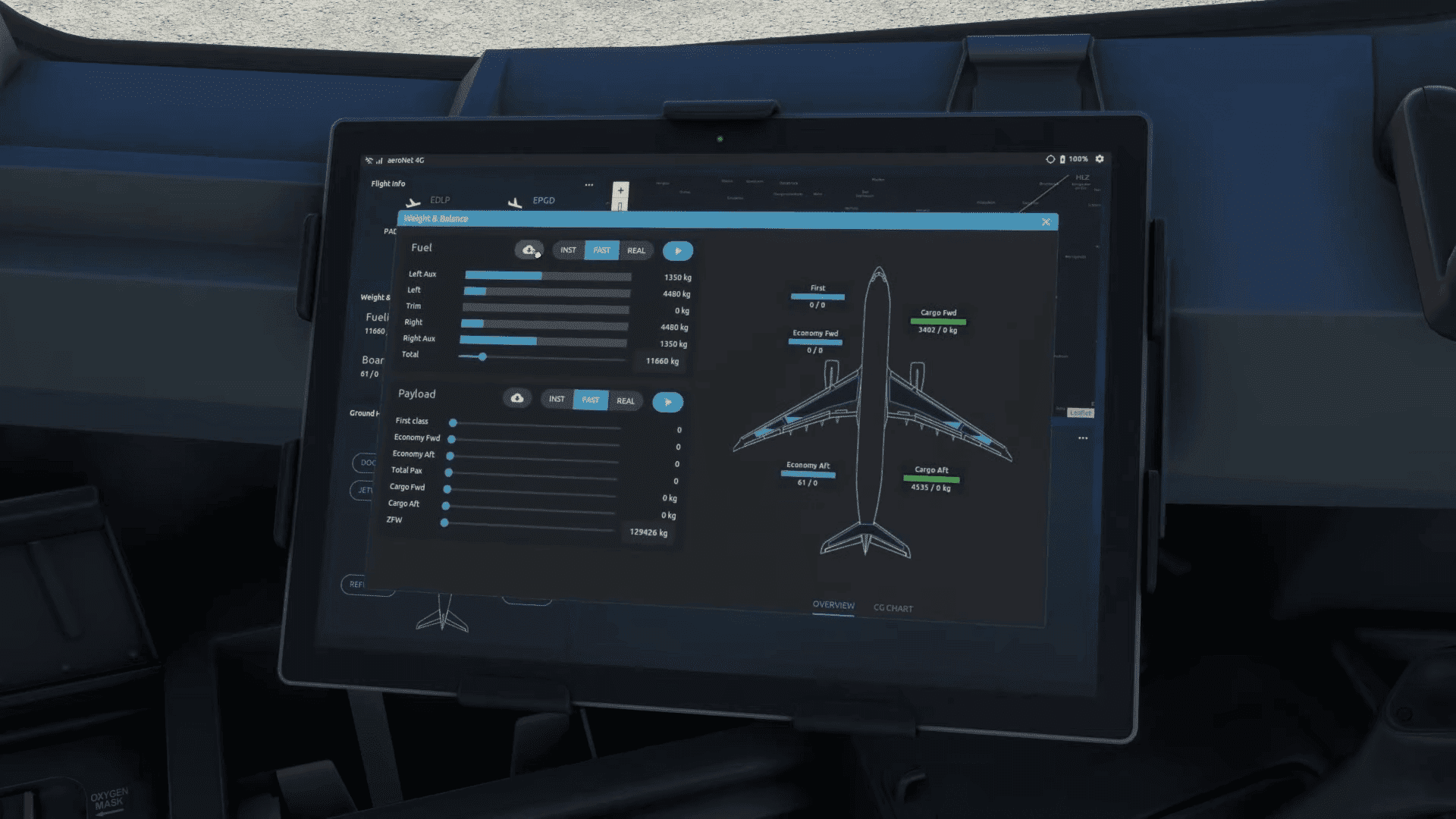