Aerosoft has recently taken to their forums to provide further detail about their upcoming Airbus A330 and its cabin lighting for Microsoft Flight Simulator. Mathijs Kok has shared a plethora of previews, showing both external and namely internal model of the aircraft.

In the forum post, Mathijs started with previews of the cabin lighting in the Airbus A330. The Aerosoft team has done a superb job on the PBR, which affects the lighting as well. With the help of Asobo Studio’s SDK and lighting behaviour in Microsoft Flight Simulator, the team has achieved realistic results with the cockpit and cabin lights. Aerosoft seems to be giving a lot of love to the passenger cabin as well.

Speaking of the external model, Mathijs has shown especially the main and front landing gear, as well as the engine in detail. The high-resolution textures, which seem to be used all over this Airbus A330 recreation, give a great immersion of the aeroplane. Interestingly enough, these are only work-in-progress previews. Thus, the final version in the simulator might recreate A330 recreation like never before.

Lastly, Mathijs also mentioned performance on his system. He said that his frames per second move around 60. This means that the Aerosoft A330 is already well-optimized. Mathijs ran these tests on his setup with Ryzen 7 5800X processor, RTX 3060 Ti GPU on 5120×1440 resolution.

Aerosoft didn’t share any more information about this upcoming rendition as of yet. However, the release seems to be getting closer and closer. If you would like to learn more about Aerosoft A330 development, you can read our different article here. 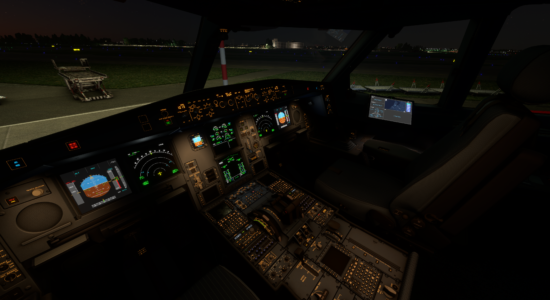 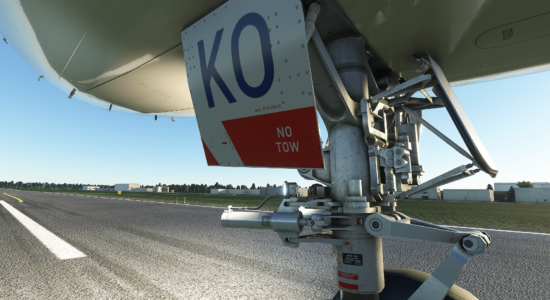 Aerosoft Shows Cabin Lighting in A330 for MSFS 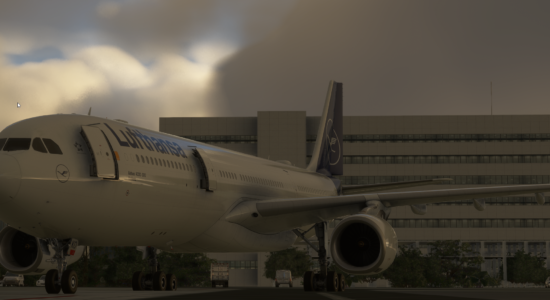 Aerosoft A330 for MSFS – Development Update 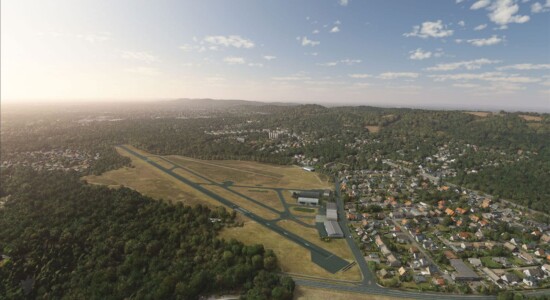 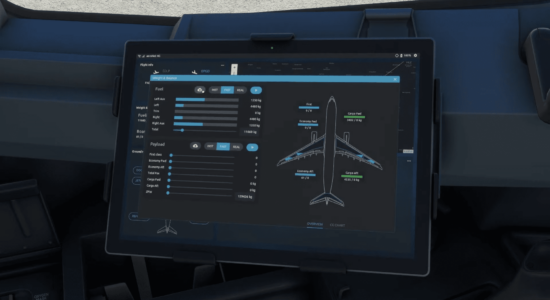