Known for their scenic sceneries in the Caribbean, Airworthy Designs have recently taken to their Facebook page to announce the development of St. Barts for Microsoft Flight Simulator.

Saint Barthélemy, often abbreviated to St. Barts, is a small island just a few miles south of Saint Martin in the Caribbean. The island is an overseas collectivity of France and is primarily known for its airport with a very steep and challenging approach over a hill. The airport is perfect for island hopping above the crystal-clear water.

Airworthy Designs have announced it be working on recreating the whole island, including the local airport. The only preview the team has so far shared can be seen above. Whilst it does not give us an idea of the airport itself, we can see that the team is really bringing the whole island to life.

The scenery is going to feature custom objects accurately placed throughout the whole island, this way flight simmers can get the most out of the visit. Further, the team makes use of the new technology MSFS came with to fully recreate the terminal interiors without impacting the performance.

Alongside that, Airworthy Designs confirmed that the scenery is going to include dynamic animations, and animated traffic, and is going to represent the current state of the airport in 2022.

The team did not yet make any statement about the release date or price apart from mentioning that the development is approaching the short final. 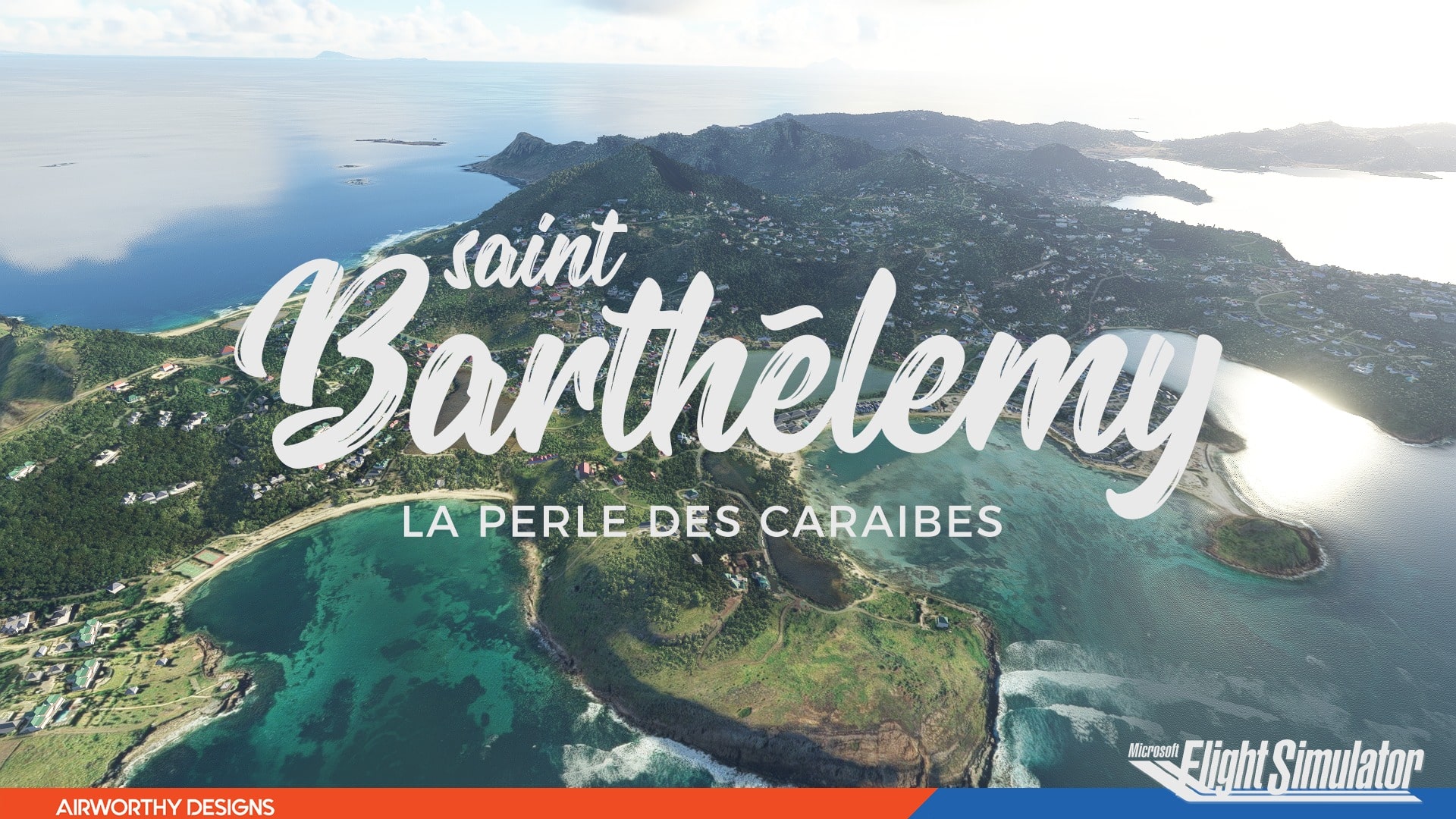