Recently, Aviotek Simulations previewed their upcoming rendition of Frankfurt Airport (EDDF) for X-Plane 11 on their social media. These are the very first public screenshots of this new rendition taken in the simulator. The developer shared these through their Facebook page.

Frankfurt Airport (EDDF) is one of the largest and busiest airports in Germany. It serves as the main hub for Lufthansa – a German flagship airline. The airport is an international cargo and passenger hub, and one of the main gateways to inland Europe.

Aviotek in the post mentioned that there is still a need to do a lot of work. However, the scenery already looks very promising. The developer mentioned that right now they want to focus on adding ramp and gate equipment and vehicles around the airport.

Beforehand, the developer also shared the 3D interior model of this airport. In the comments, one user asked if there are going to be 3D people around the interior. The developer confirmed this feature.

For now, it is not yet known what kind of features is this scenery going to bring. However, Aviotek Simulations is confident enough to say that by every day we are closer to the release. They didn’t reveal the price yet either. If you’d like to learn more about Aviotek, you can read our other article here. 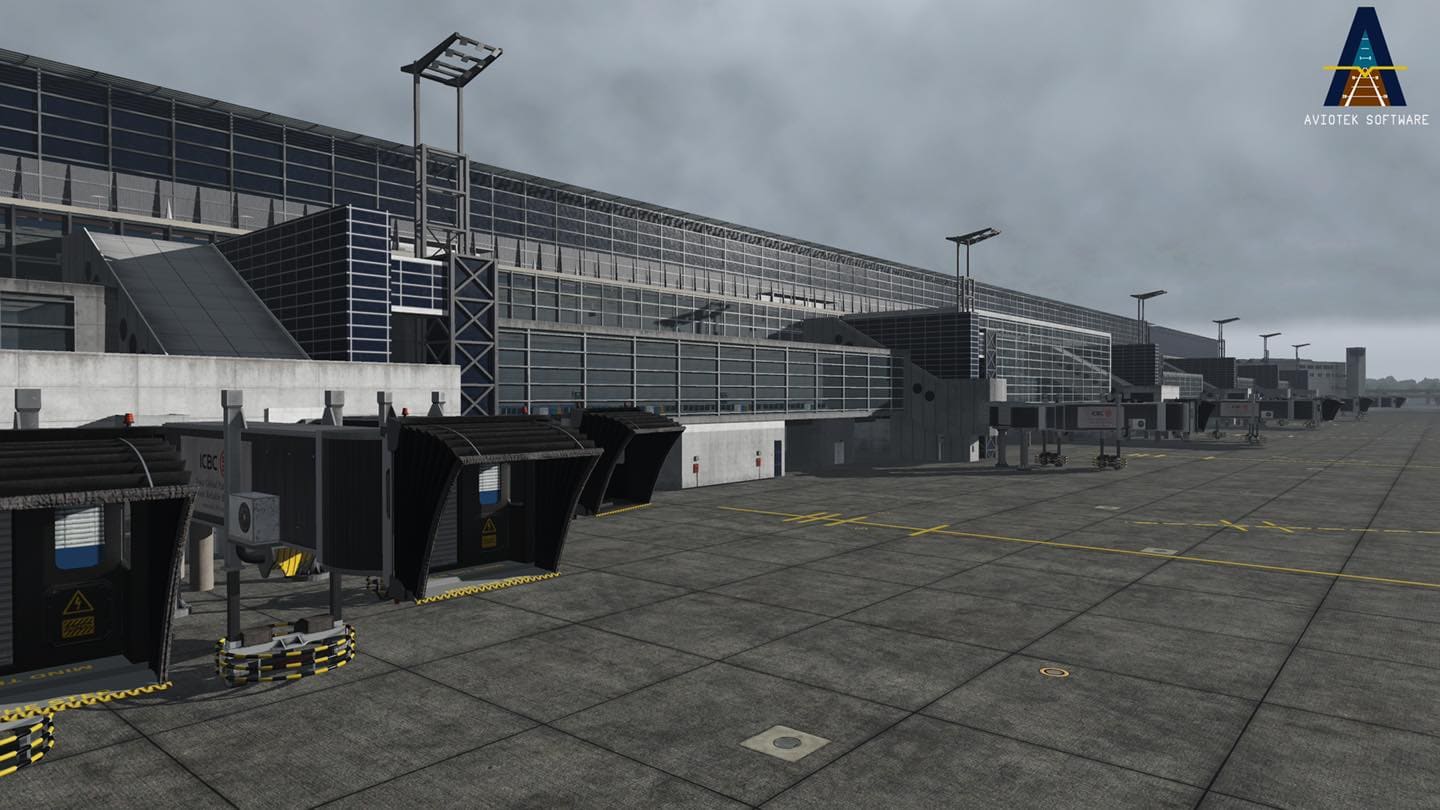