BinerSim has earlier today taken to their Facebook Page to share a set of previews showcasing their upcoming rendition of Halim Perdanakusuma Airport (WIHH) for Microsoft Flight Simulator.

As the developer already made the scenery in the past for older platforms, it could be possible, that this will be a conversion to the new simulator. It is however unknown and unconfirmed.

There were no mentions of the expected pricing details or release date. It was, however, mentioned, that we can expect more details on the release date soon.

Halim Perdanakusuma International Airport (WIHH) is one of the airports serving the capital city of Indonesia, Jakarta. The airport is conjoined with the local air force base, and so does not only see commercial traffic, but military traffic as well. The airport operates a single runway and sees over seven million passengers annually. 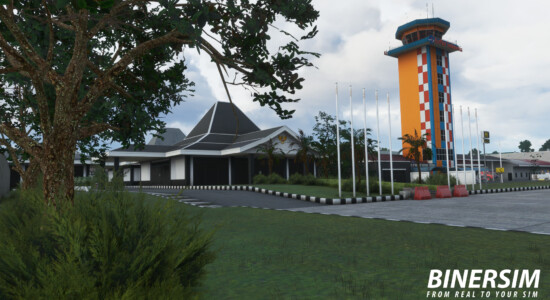 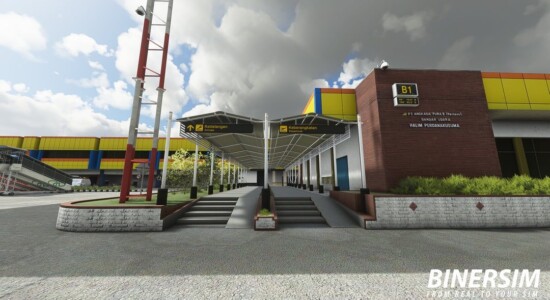 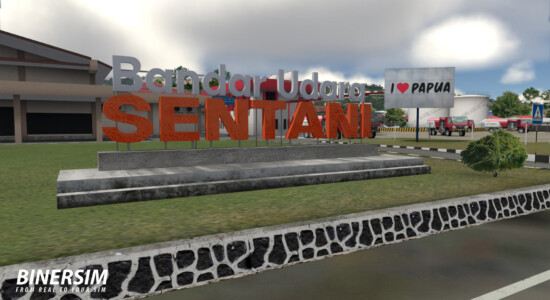 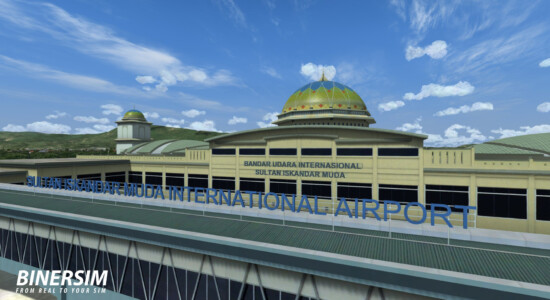