After months of teasing, the developers at Carenado took once again to their Facebook page to finally announce the release of their rendition of the legendary Pilatus PC-12 for Microsoft Flight Simulator. Carenado has already released renditions of the PC-12 for Prepar3D and X-Plane.

The add-on features sounds that have been recorded directly from a real PC-12. It has realistic flight dynamics and realistic weight and balance. During the development process, the add-on has been tested by real pilots to ensure a maximum level of accuracy. The team has used PBR materials and textures.

The developers designed a tablet from which the user is able to control a bunch of functionalities. These include static elements, doors, and panel states such as ready to taxi or cold and dark. The Carenado PC-12 is compatible with the GTN 750 and 750Xi. Nine liveries are included in the purchase.

If you wish to purchase the Carenado PC-12, you can do so through the MS Marketplace for 24.99€. To learn more about Carenado, you can have a look at my previous article here. 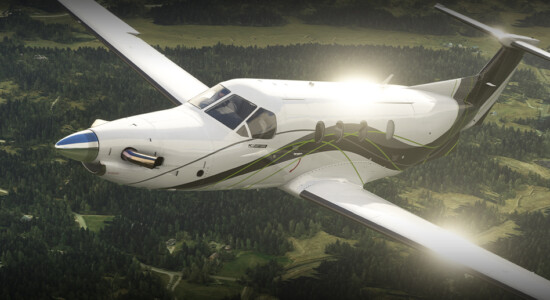 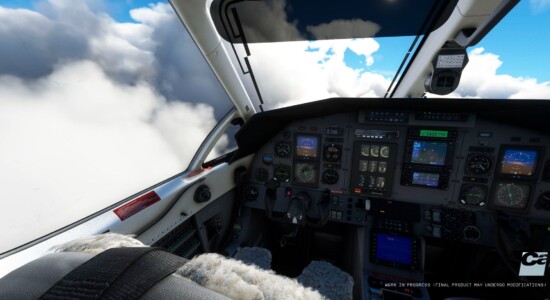 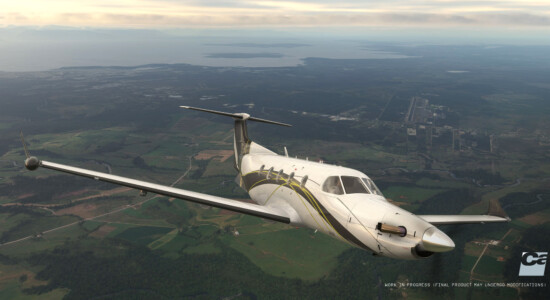