After a longer period of silence about the project, Carenado has about a week ago taken to their social networks to share new previews of their up-and-coming Cessna Skymaster rendition for Microsoft Flight Simulator.

Carenado has decided to recreate the C337 Super Skymaster variant of the aircraft. This variant is specific by having a retractable landing gear, redesigned nose cowling, and greater wing angle of incidence (angle of the wing relative to the fuselage).

All five previews can be seen below in the article. Although it’s clear the developers have made decent progress since the last time the aircraft was previewed and based on the post, the release is close, the previews are not representing the initial release version of it.

The Cessna Skymaster is a twin-engine aircraft built between 1963 and 1982. It can take up to 6 people including one pilot with a range of over 900 nautical miles and a service ceiling of 19,500 feet. With not-so-typical engine locations, the aircraft handles differently and has no one-engine-out minimum controllable speed (Vmc). This makes it not as critical to fly with one engine.

Unfortunately, no new information was disclosed on the pricing and release date topic. 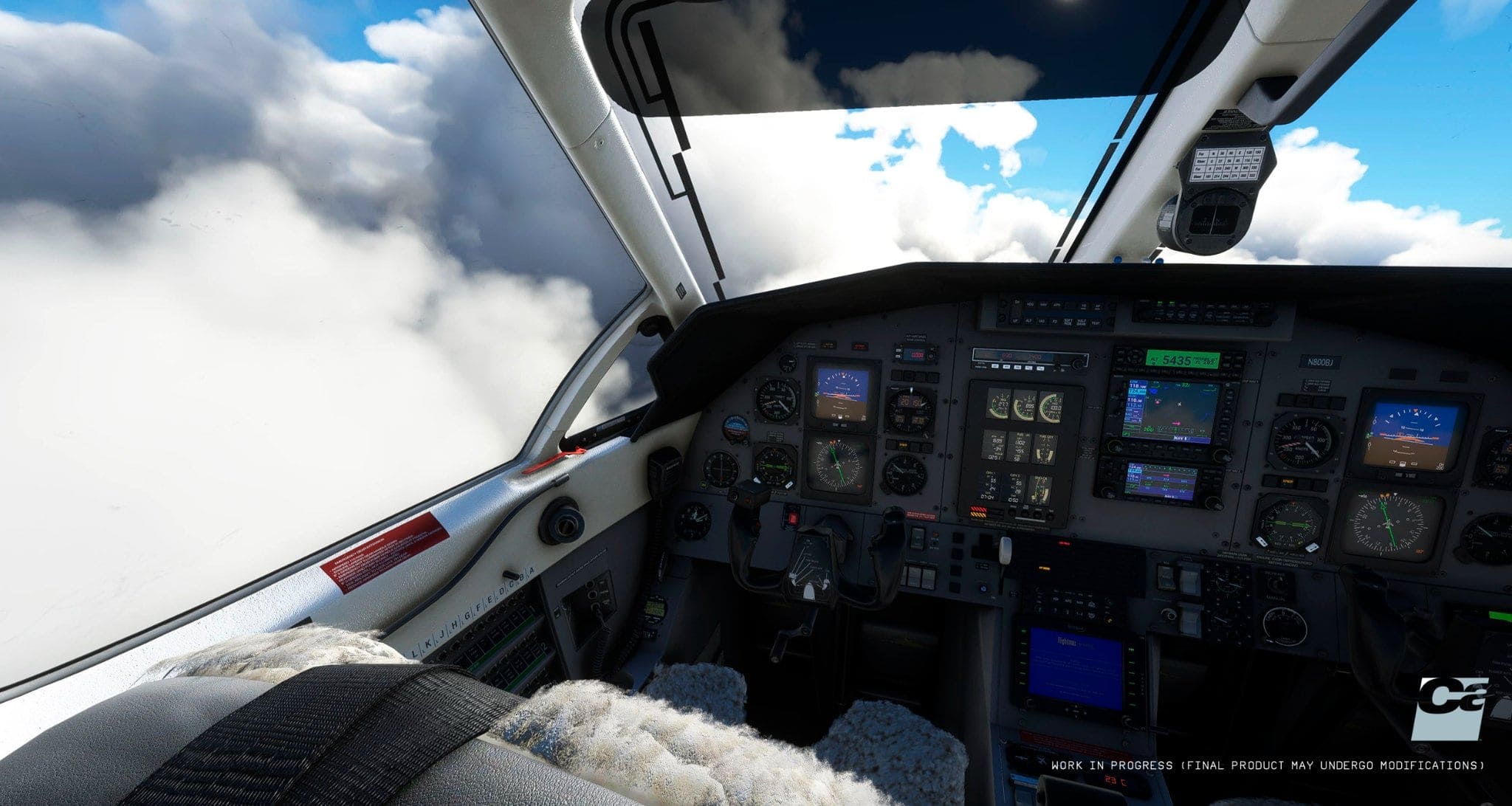 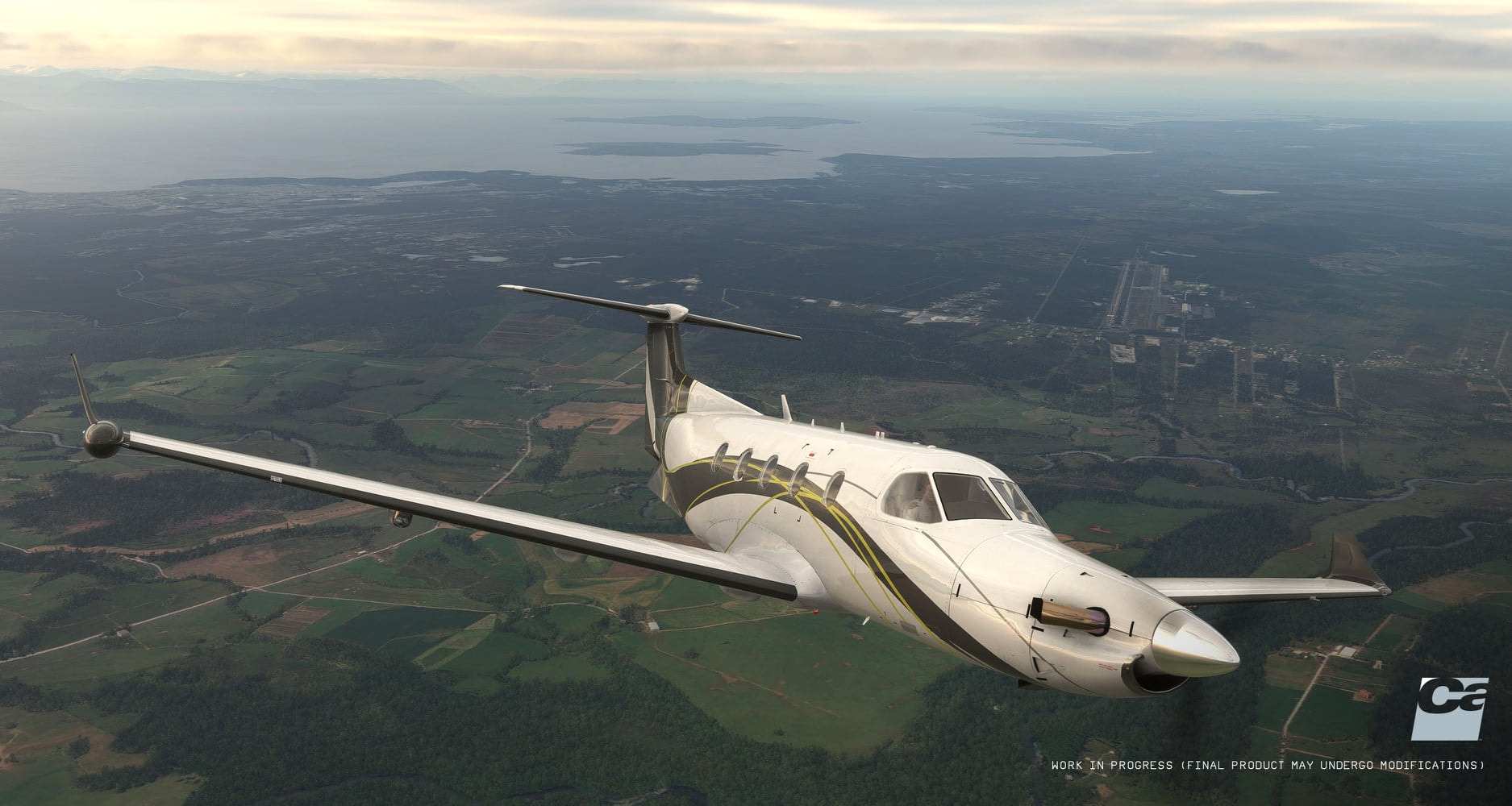