The Facebook post in question shares multiple screenshots of CloudSurf Asia’s progress, as well as information about the product. CloudSurf Asia claims the product will be extremely high definition with 2K and 4K PBR with the addition of superb lighting effects, as well as having hundreds of authentic 3D models to represent Singapore as realistically as possible.

Whilst progress has been made, CloudSurf Asia says heavy work still needs to be done. Their previous work includes Asian airports for X-Plane 11 such as Kuala Lumpur, Singapore airport, and Manilla airport.

Downtown Singapore is a major financial hub, which houses multiple offices for large corporations, as well as having a history of the financial, administrative, and commercial centre of Singapore. 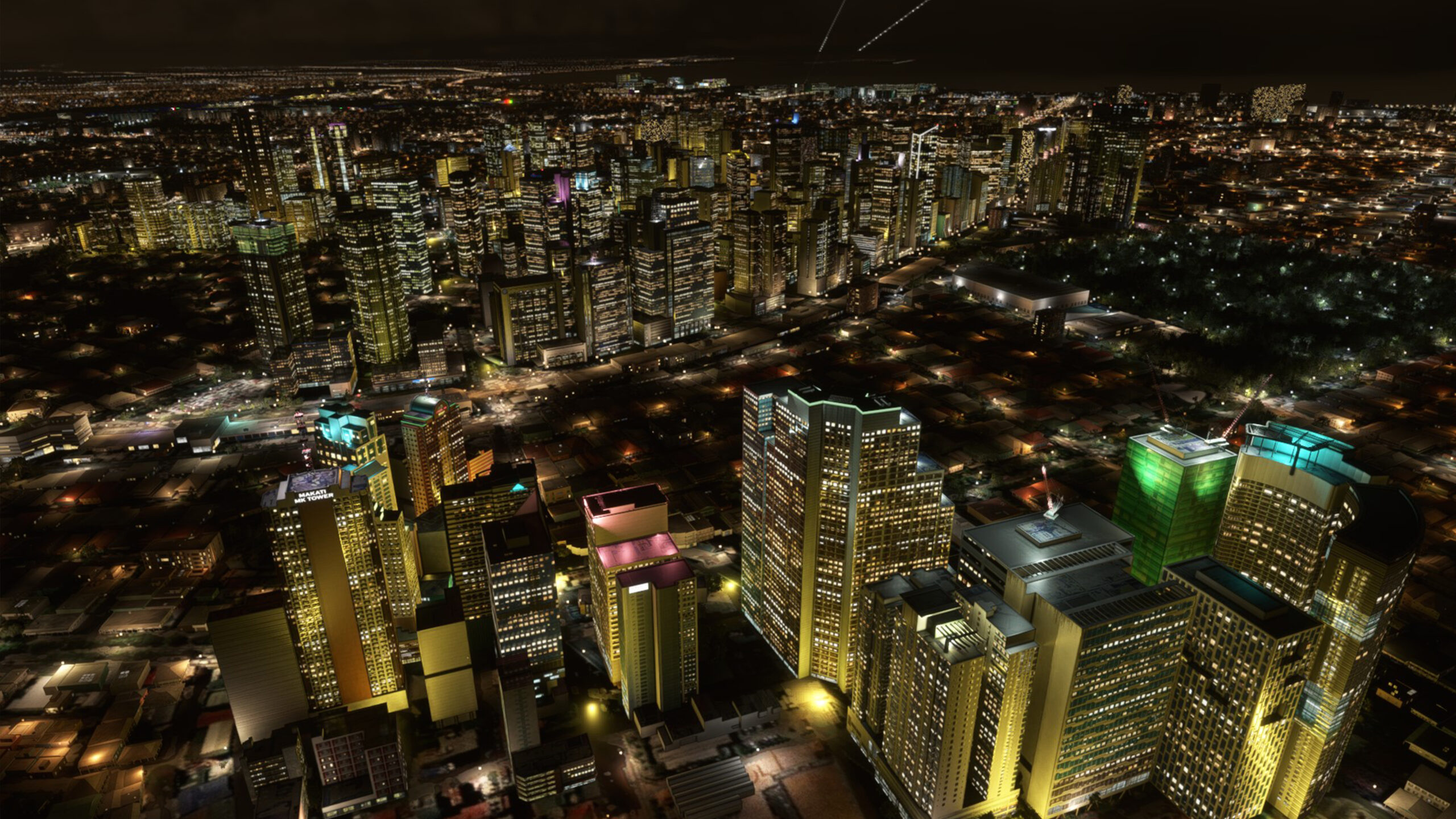