In their “Friday News Update”, DC Designs has further previewed and revealed the pricing of their rendition of the Concorde for Microsoft Flight Simulator. The aircraft will be released in March 2022 at 39,99$ for new users and 35,99$ for those who already own the DC Concorde for Prepar3D.

In the last two weeks, the developers have also worked on the interior of the passenger cabin. More specifically the entrance area, and the forward galley and the “tunnel” that leads into the cockpit. At the release, it should feature a good rendition of the Concorde’s cabin.

On the systems side, they have included all 13 tanks, 160 connecting fuel lines, 38 pumps and 34 valves. They are now progressing on Concorde’s electrical and hydraulic systems.

Due to the lack of WASM gauges the model doesn’t feature a functional Inertial Navigation System (INS). The developers have modelled the INS but have modified it to work as a Digital Entry Display (DED). So the users can input and edit their flight plans without having to go back to the main menu. PMDG had to take down the Xbox version of their DC-6 for the same reason.

The developers will add an INS system as soon as it will be possible. The users will then have the choice between using the Digital Entry Display for ease or the Inertial Navigation System for realism.

The next phase of the development will be final testing. 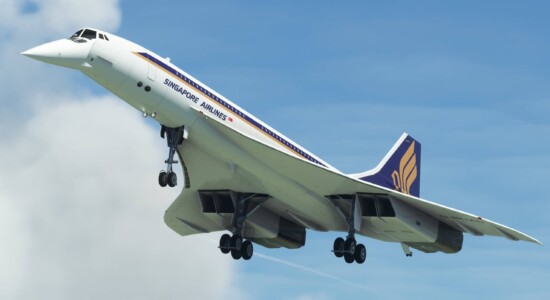 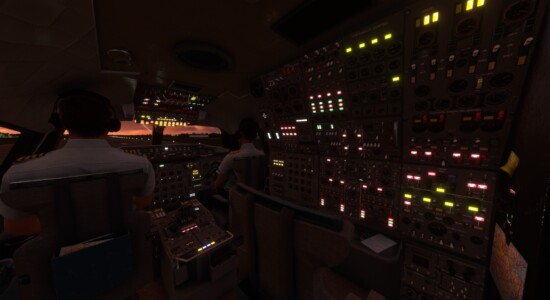 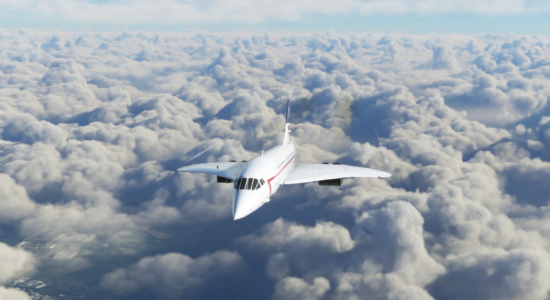