Fenix’s Aamir has taken to their Discord server to announce the release of a big update for their rendition of the Airbus A320. The current version is v1.0.3.128. This relatively expansive update makes Fenix’s already excellent A320 even better.

The team has focused much on the flight dynamics in this update. They improved SRS and post-rotation altitude. They have also changed the sensitivity of the rudder, this should make crosswind landings more enjoyable. The Fenix team readjusted the ground effect to better match the way the aircraft feels in flare and landing.

One of the real pilots working for Fenix rewrote the logic of the spoilers to best reflect the efficiency and abilities of the A320’s spoilers. The team built friction/wear simulation for spoiler deployment, the time of deployment is now different from spoiler panel to spoiler panel. This is a nice touch that gives the user a more immersive experience. VNAV has also been reworked and improved. Aamir said that they will continue to build upon what they have delivered in this update.

They have also finally fixed the panel option saving and fixed a bunch of issues involving panel states. These include adjusting the lighting to be turned OFF, the clock being no longer set to run, and other little issues including dimmed screens when starting in Cold and Dark.

A significant number of sounds have been revised including engine sounds. Lighting has been reworked, strobes and the beacon are synchronized now. Every single click spot has been remodelled and should be much easier to use.

If you wish to purchase this add-on, you can do so through Fenix’s official website for 49.99£. To learn more about Fenix and their A320, I suggest you have a look at Darun’s very detailed review here. 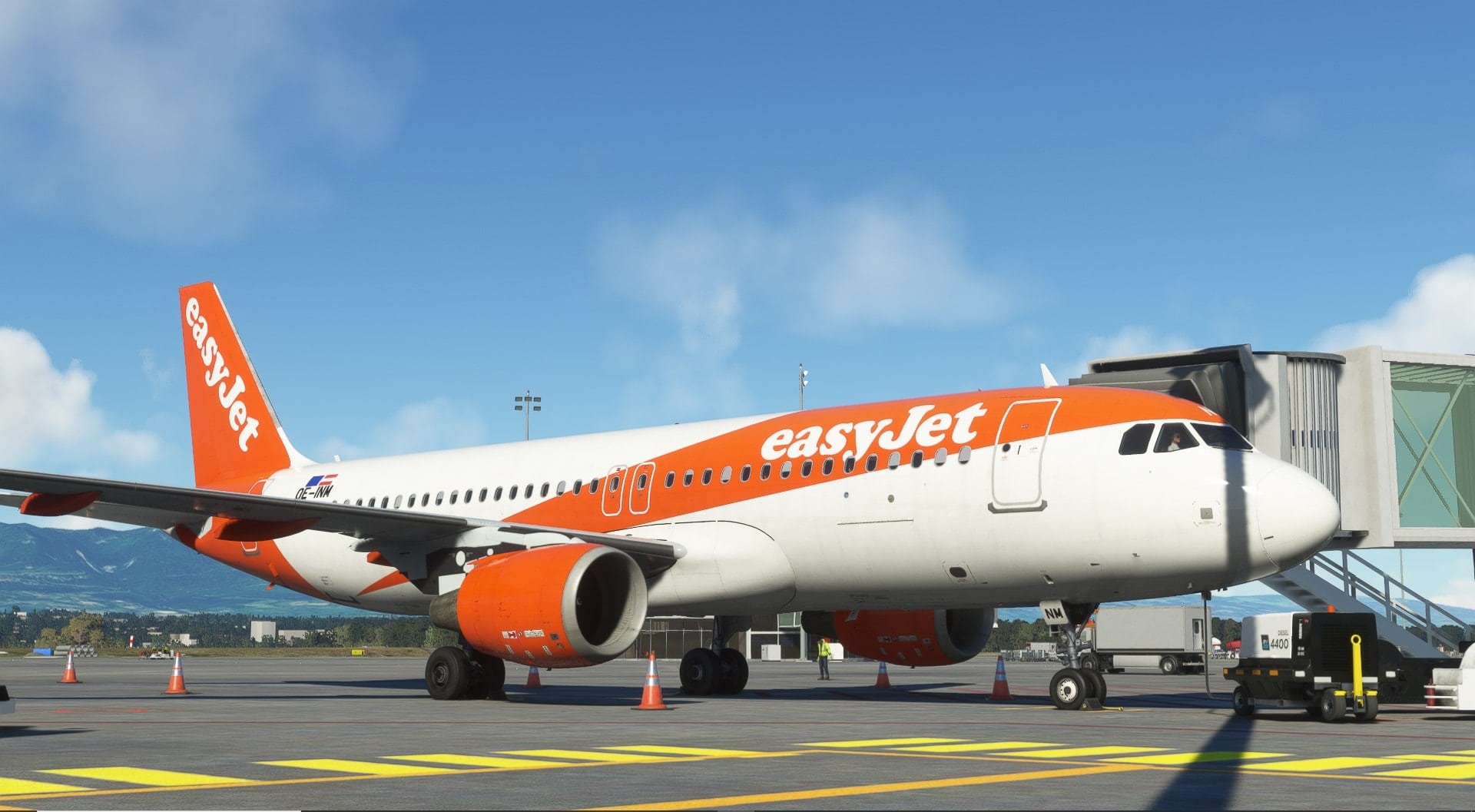 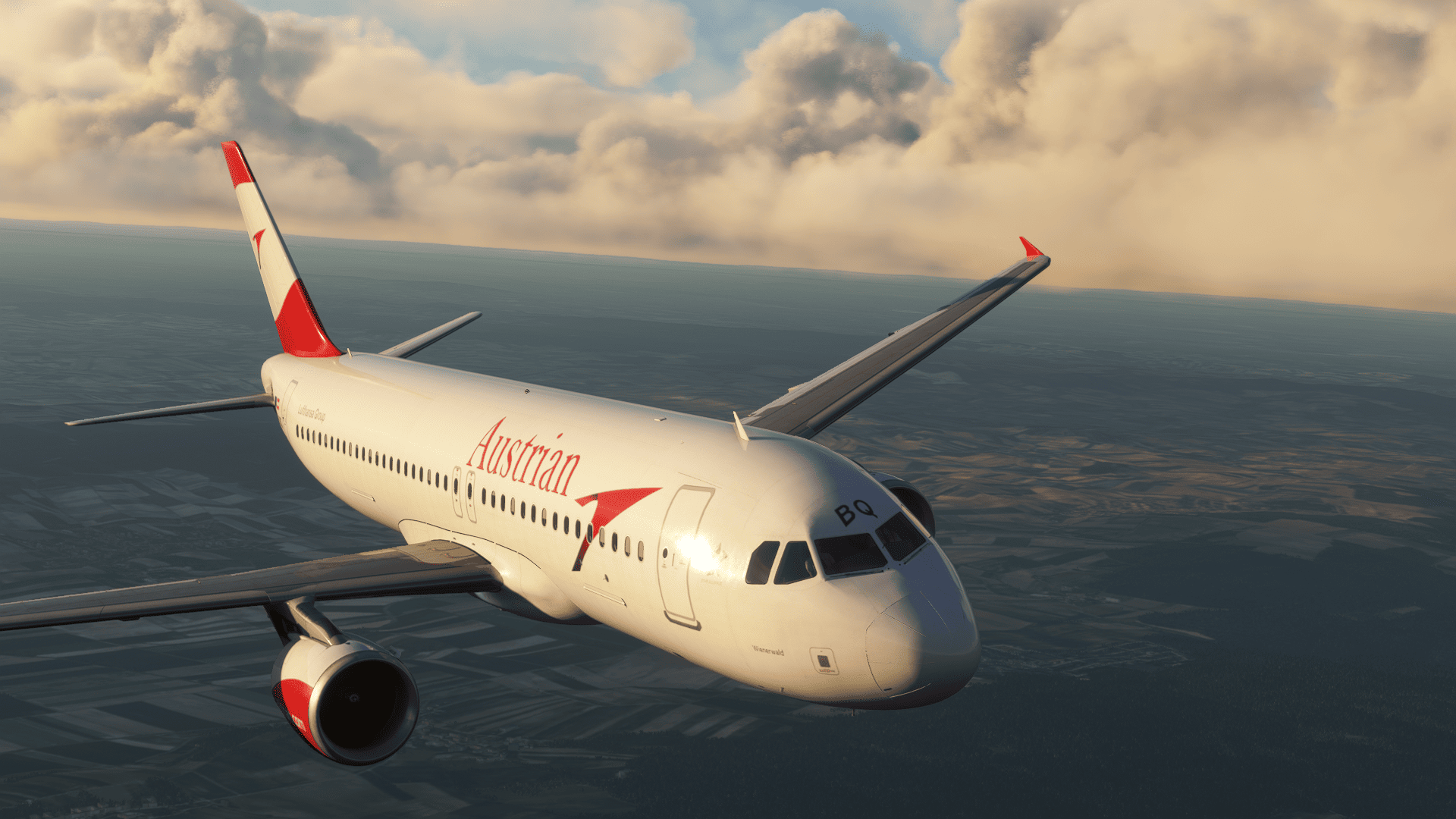 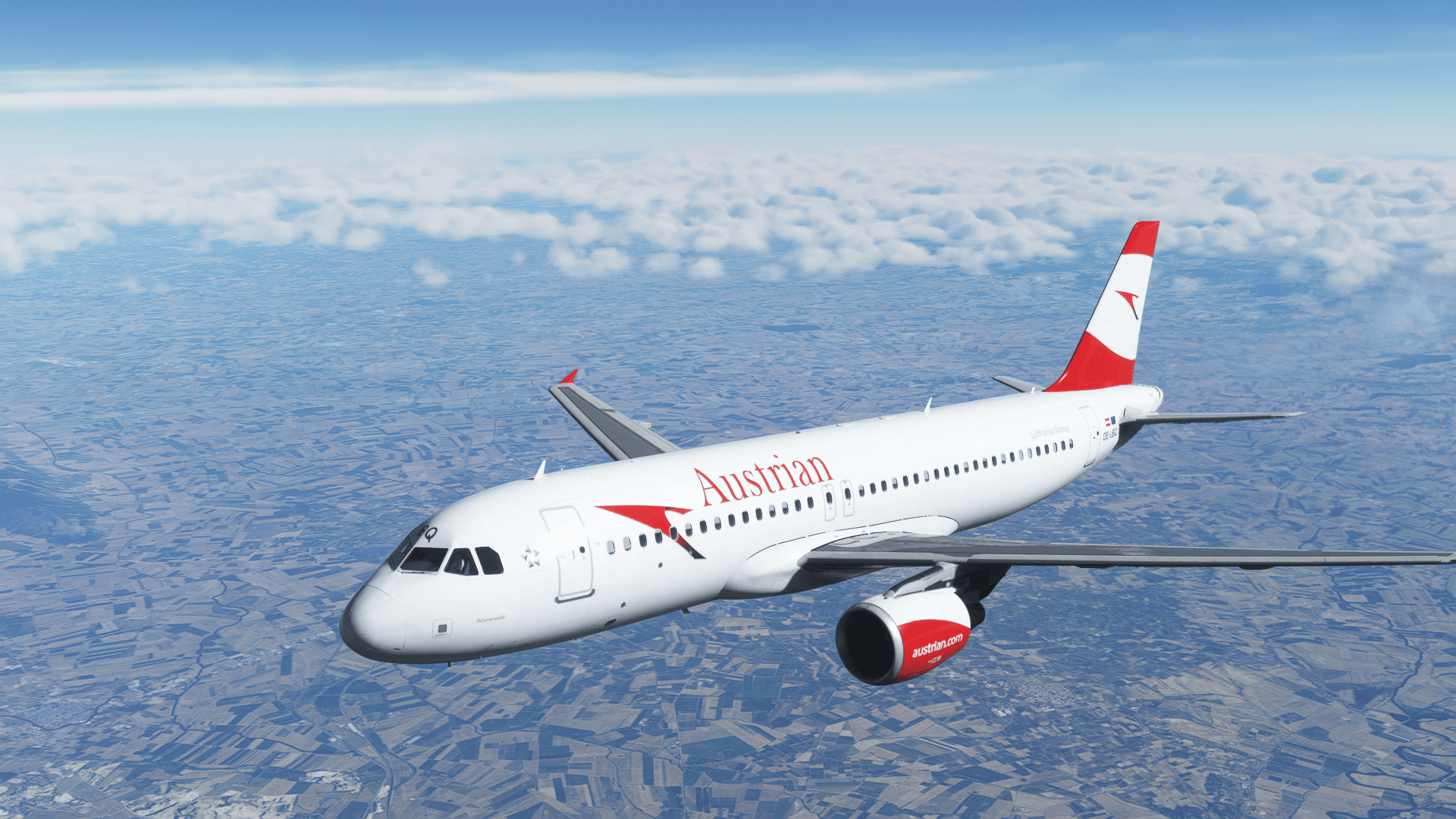 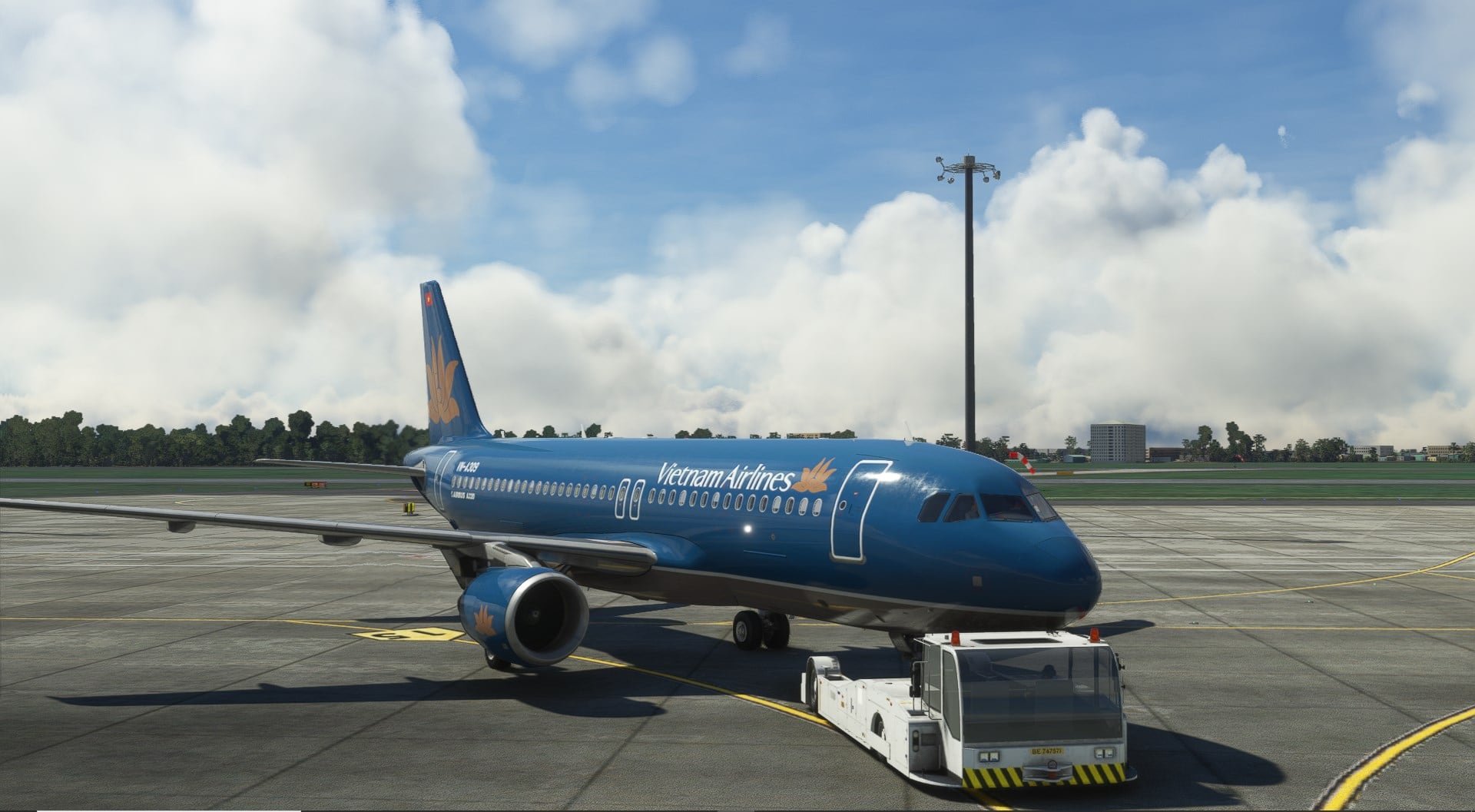 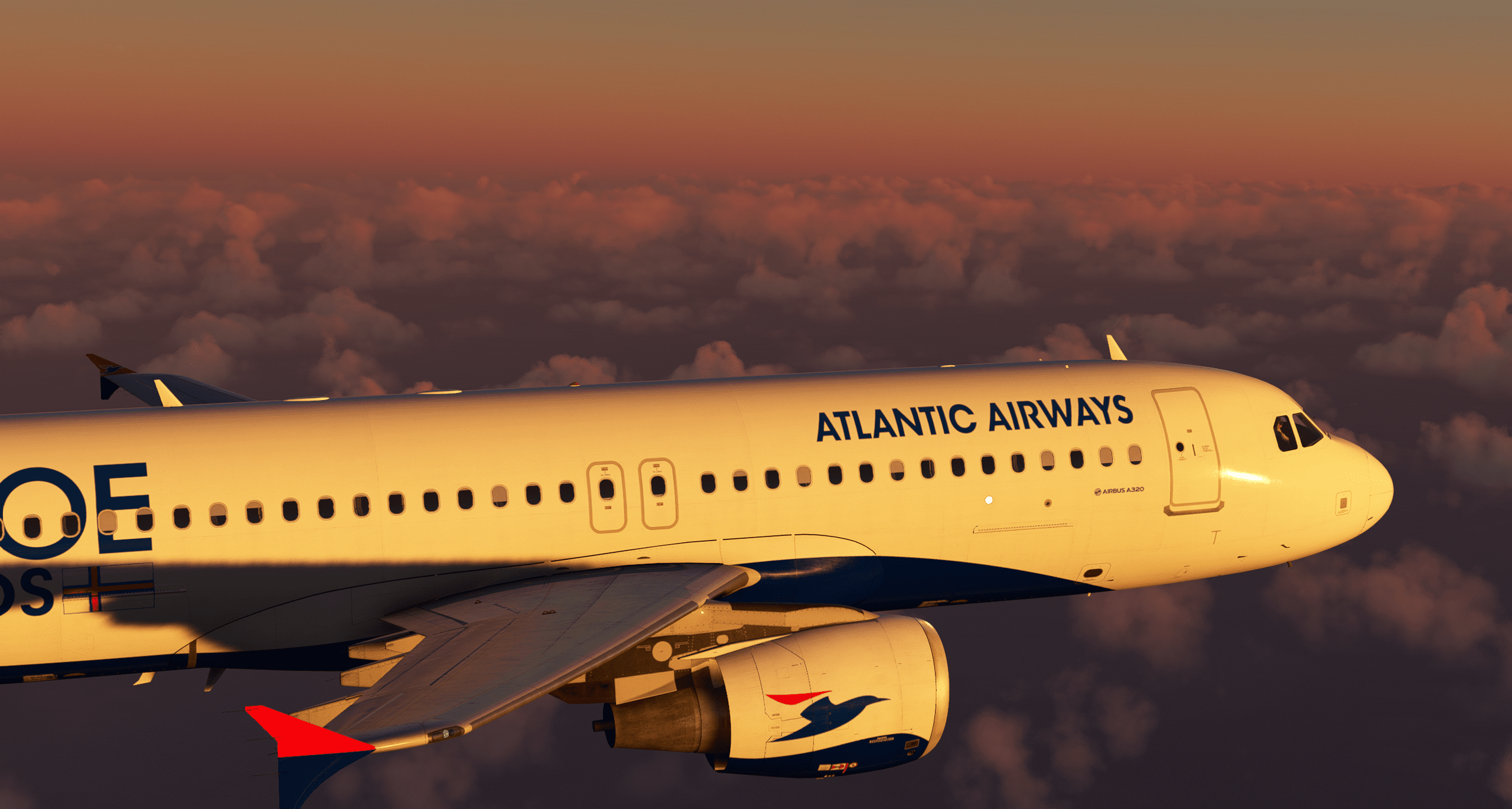