The development team of FenixSim has again published a new update for their high-fidelity Airbus A320 for Microsoft Flight Simulator. As usual, Aamir posted this information through the FenixSim Discord server.

This is another patch to the big update that has been released recently. This version provides FenixSim users with an adjusted low-speed friction model, better spoiler efficacy, and better crosswind and weathervaning characteristics.

Furthermore, FenixSim also improved the suspension geometry and setup, reducing bouncing on touchdown. With this, the team corrected the air/ground mix factor, as the incorrect values caused an irrecoverable nose-down elevator after a bouncy landing.

If you don’t own FenixSim A320 yet and would like to learn more about it, you can read our in-depth review by Darun here. 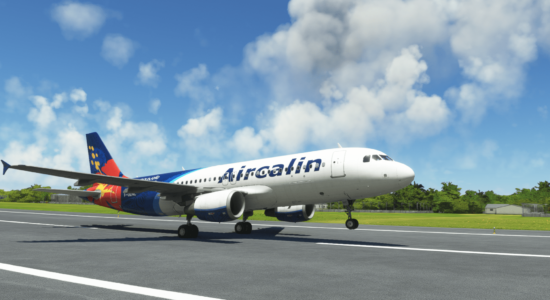 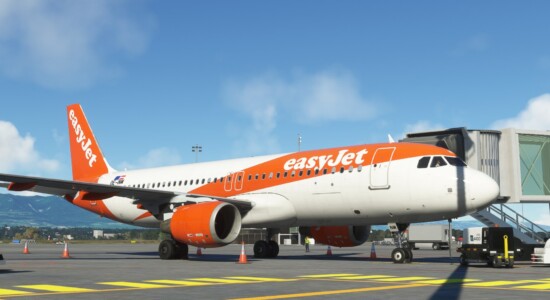 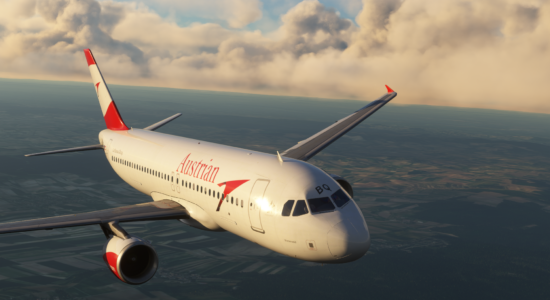 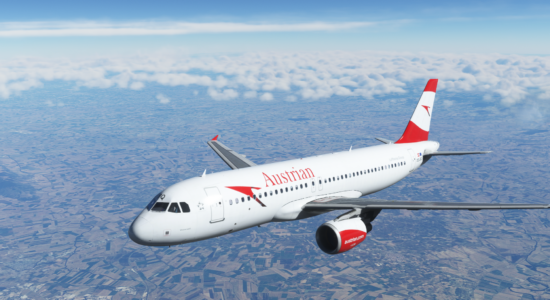 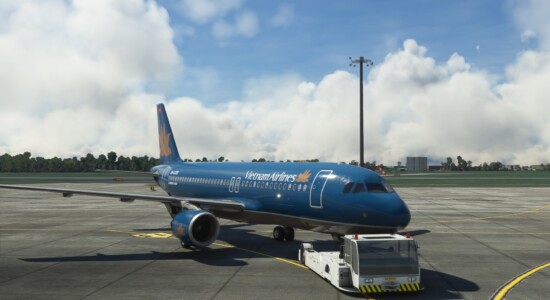