FlightFactor has shared two new previews of their popular Airbus A320 rendition from X-Plane 12, accompanied by further details on the aircraft’s status and features.

FlightFactor announced that the addon for X-Plane 12 will feature new textures as well as a new 3D model. Based on the post the team shared, the aircraft is “coming soon“, assuming it will release with X-Plane 12.

Needless to say, those are likely not the only new features the team has been working on since X-Plane 12 will come with a vast array of new technologies allowing for even more in-depth simulation than there was possible in X-Plane 11.

In the comment section under the two previews, a community member asked the team when is it going to release, to which FlightFactor responded that the addon is ready to be released.

The A320 is the only of all FlightFactor addons that the team did not yet announce the pricing details for. It is very likely there will be a discount offered for owners of the A320 for X-Plane 11, but that has not yet been confirmed by the team.

To learn more about X-Plane 12, you can read our other article summarizing an interview with the fantastic team at Laminar Research by clicking here. 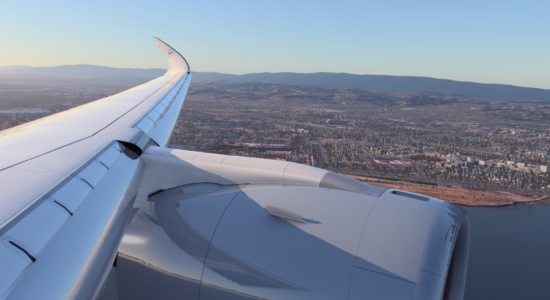 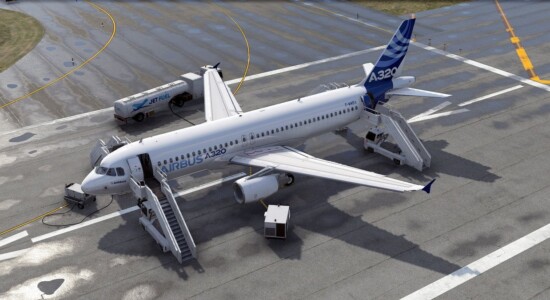 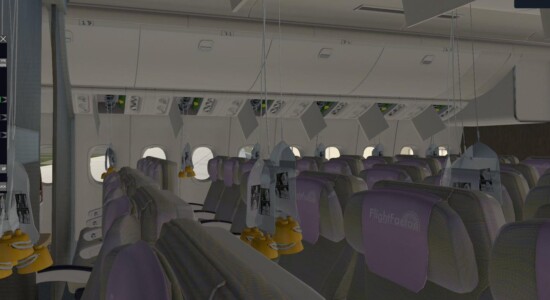