This new Embraer 170 and 175 rendition offers a detailed 3D model of the real counterpart with all of its small details modelled. There are PBR textures, custom icing as well as interior and exterior lighting. FlightSim Studio already offers seven different liveries together with the release, the most notable being KLM, United and American Airlines.

FlightSim Studio has created a detailed depiction of this short-range jet with correct flight dynamics, custom soundpack and detailed system simulation. The team also didn’t leave the FMS behind, which allows pilots to control the whole flight and aeroplane behaviour.

FlightSim Studio has released their E-Jets as an early access version as of yet. However, this will gradually change. Namely, because the development team promises lots of updates for this add-on. With these gradual updates, the development team is going to increase the price of this product, twice in total. They didn’t mention when that is going to happen and how much will the price increase, but it is certain.

As of right now, you can get these two aeroplanes in one package for €33.58. This price, though, excludes your local VAT, which will significantly increase the price upon checkout. You can get the FlightSim Studio E-Jets through the Aerosoft store. You can read also read more about this rather controversial launch in our previous article. 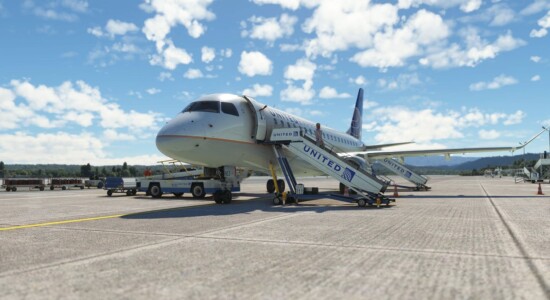 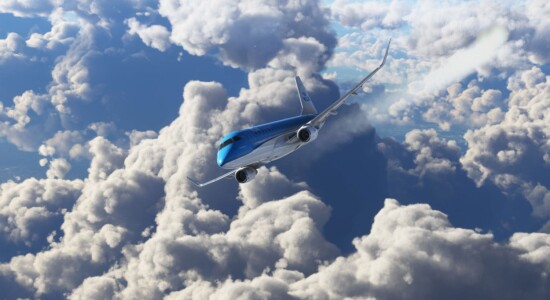 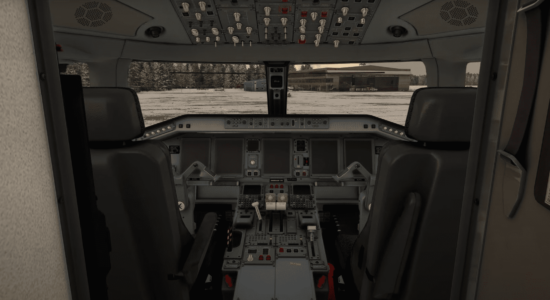 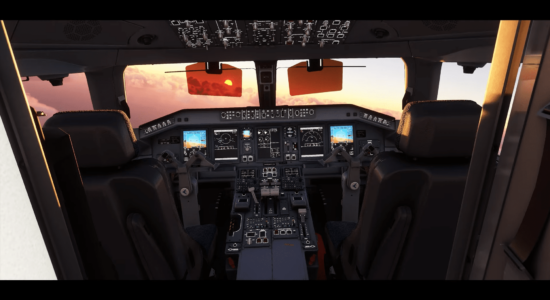 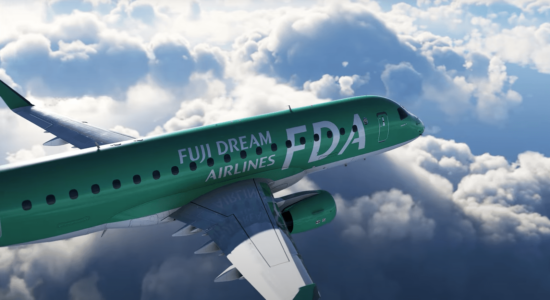