FlightSimLabs, a well-known aircraft Prepar3D developer responsible for their well-known and widely used A320 family aircraft, has released their long-anticipated Sharklets expansion for this aircraft.

The Sharklets expansion can now be bought through the FlightSimLabs store, in which the developer shared the main information about this product. It is available for Prepar3D v4.5 and Prepar3D v5 for A320 and A321 versions of the aircraft model.

The add-on itself has an entirely new visual model and brings the latest technologies to flight simulation, including the electronic flight bag to make your flight planning and setting up much easier. This EFB is also accessible through an external device, such as a tablet or mobile phone.

Comparing to its predecessor, there is a completely new fuel system, changed fuel quantity indication computer and many different sensors. There are also new ELAC L97+ computers featuring Load Alleviation Function or Anti-Aileron Droop. In the FMC, we can find a new “Jump ahead” feature, which gives you the possibility to skip certain points of the route.

Specifically to the sharklet variants, there can be found new LED lighting inside and outside the aircraft, and the sharklets model can be seen from the cockpit interior as well.

In the terms of the aircraft handling, there is increased lift generated from the sharklets, so these airframes will outclimb the rest of the Airbus fleet easily.

The aircraft models are available to purchase in two ways – only the A320 version, which cost about $59.95, or a bundle, which will give you both A321 and A320 versions for $79.95. You can buy those products from the FlightSimLabs website. 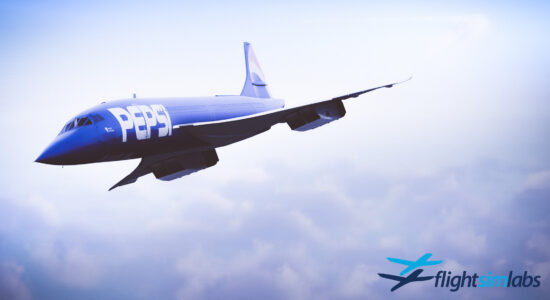 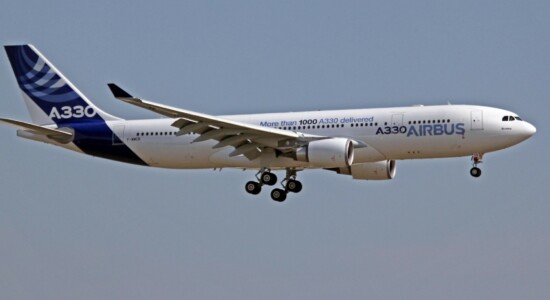 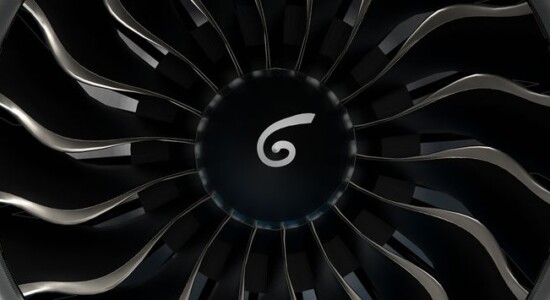 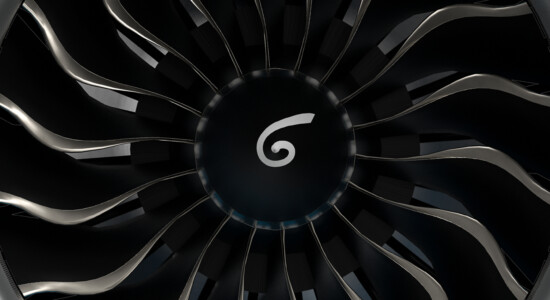