The team at FlyByWire Simulations has proudly released a new feature for their A32NX addon for Microsoft Flight Simulator. Persisting to improve the addon to sustain better in various scenarios, this time we get to relish new CPDLC and PDC units.

The CPDLC unit allows the pilots in the aircraft to communicate with controllers using text. It is used to send requests to ATC stations, or the other way around, receiving information from the controllers. On the other hand, the PDC is used to request and receive departure clearances via text.

Both new features were released in the Development branch, thus can still have bugs or lack certain functions. As the developers stated in the documentation, the current version only lays the base for communication with the Hoppie network.

The Development branch currently offer options to login and log off the network, handle handovers, or display station identifiers. Additionally, controllers are able to send various instructions to the pilot through the current CPDLC, and pilots can submit pre-departure clearance requests through the PDC.

These functions should be compatible with both IVAO and VATSIM. The developers, however, advise checking first before committing to a flight.

In the foreseeable future, we will be able to make use of pilot requests, emergency handling, flight plan modification requests, or even flight monitoring functions for conditional reports.

All the changes mentioned above can be already found in the Development branch of the A32NX which is available through the FlyByWire Installer, needless to say, for free.

If you want to learn more about the A32NX, specifically the bleed air system, you can read our previous The Workshop where Blueberry, one of the developers, went in-depth about what he’s up to. 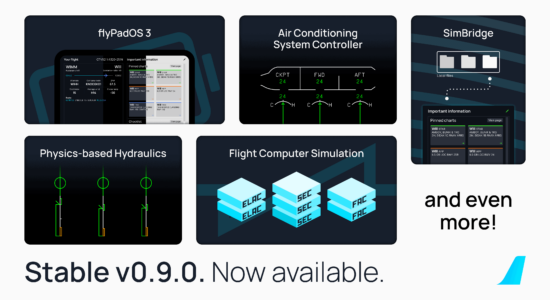 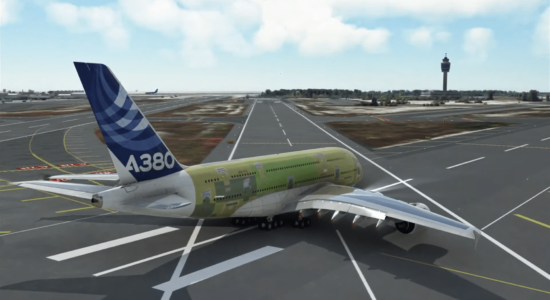 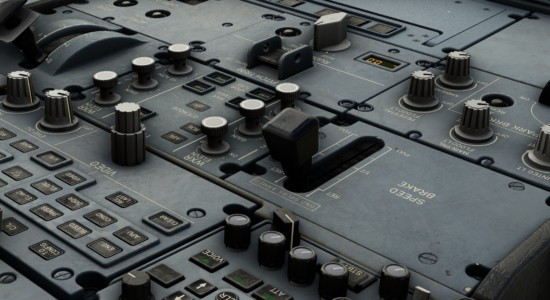 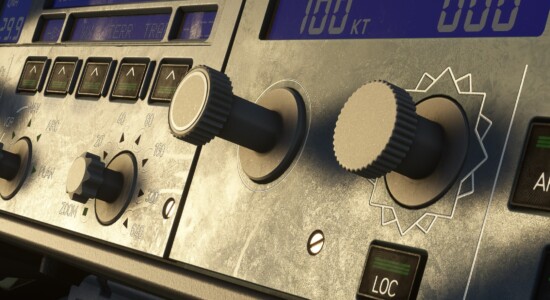