The development team of iniBuilds has published their newest version of London Heathrow Airport for Microsoft Flight Simulator. The team has created the announcement about this release through their Facebook page and other social media.

In version 3.00, the development team added parallax to Terminals 2, 2B, 3, 4, 5A, B and C. This overhaul namely improves the 3D interior, and since this version, there is a 3D interior also in the tower included. There are now also 3D people in the terminal, making the scenery appear much more realistic.

Speaking of additional details, iniBuilds has improved jetway bridges at Terminal 5A for more realistic clearance. Furthermore, there are also improvements to the airport layout itself.

If you would like to learn more about iniBuilds and their work, you can read our different article here. 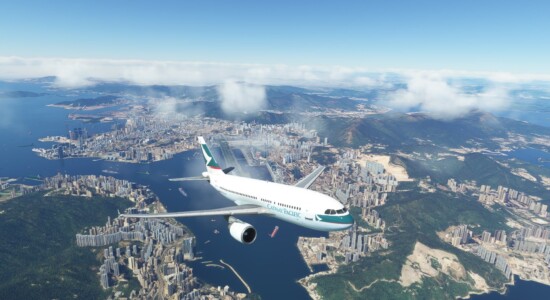 iniBuilds Released Update for A310 for MSFS