Following the announcement that their Airbus A310 rendition is going to be released for free as part of the 40th Anniversary Edition update, iniBuilds has recently taken to their forums to further introduce new aircraft they are working on to also be included for free in the update.

Alongside the A310, iniBuilds is also working on custom high-fidelity renditions of the Curtiss JN-4 Jenny, a giant part of aviation history first introduced back in 1915, and the Grumman G-21A Goose, the world’s first private luxury aircraft.

Both of these new addons will also be free of charge and included in the 40th Anniversary Edition update for Microsoft Flight Simulator on the 11th of November 2022.

The forum post first put focus on the Curtiss JN-4 Jenny. Ubaid from iniBuilds detailed that their rendition of the aircraft features a highly detailed model of the Curtiss OX-5 Engine. Back in the days, the engine was very much exposed, so it was the team’s focus to really recreate this part of the aircraft, including all animations.

To quote Ubaid explaining the historical importance of the aircraft: “Many pilots, who would go on to become legends of aviation, took their first lesson or solo flight in a JN-4 and used it to complete many aviation firsts.“.

Apart from that, we assume the aircraft will feature high-resolution PBR textures.

In the case of the Grumman G-21A Goose addon, Ubaid detailed that every effort has been made to recreate the executive cabin in painstaking detail. Further, the team has featured authentic seating, bar, champagne bucket and restroom facilities.

Ubaid further commented: “Special attention has been paid to modelling and texturing a highly detailed model of the Pratt & Whitney R-985 Wasp Jr which powered the G-21.“.

Both of the previously mentioned aircraft will be released alongside their Airbus A310 for free as part of the MSFS’s 40th Anniversary Edition update that is expected to be released on the 11th of November 2022. 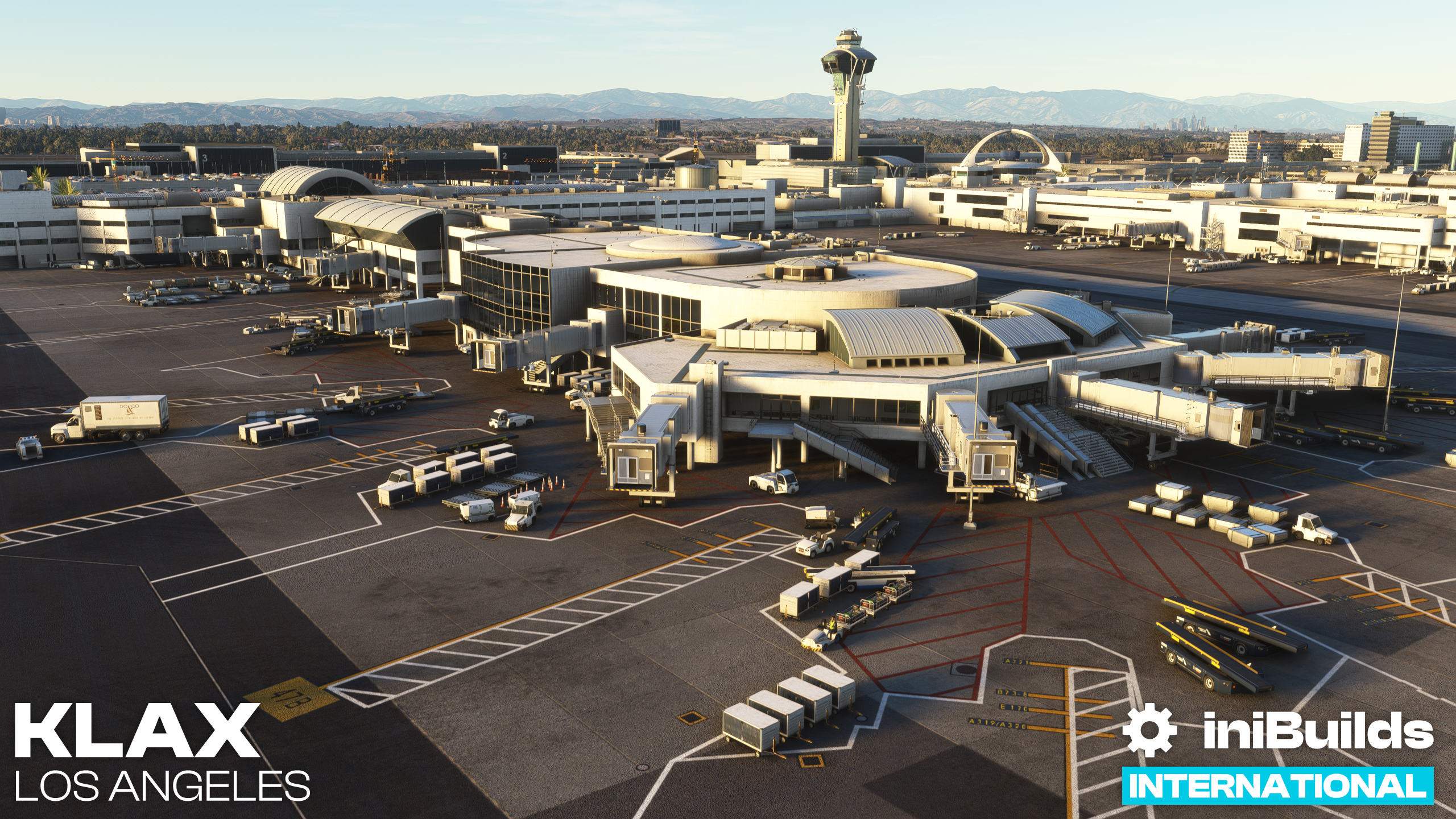 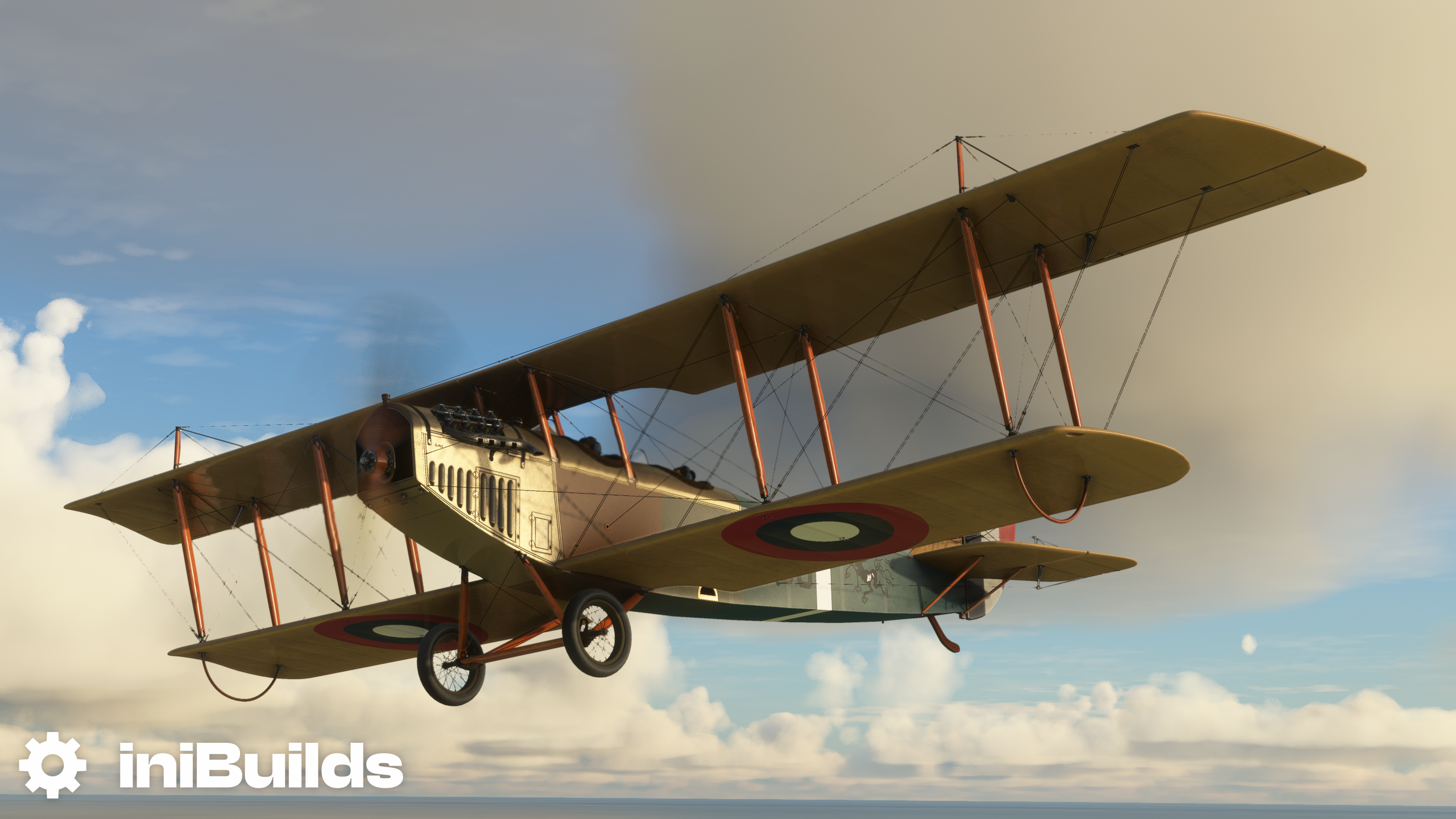 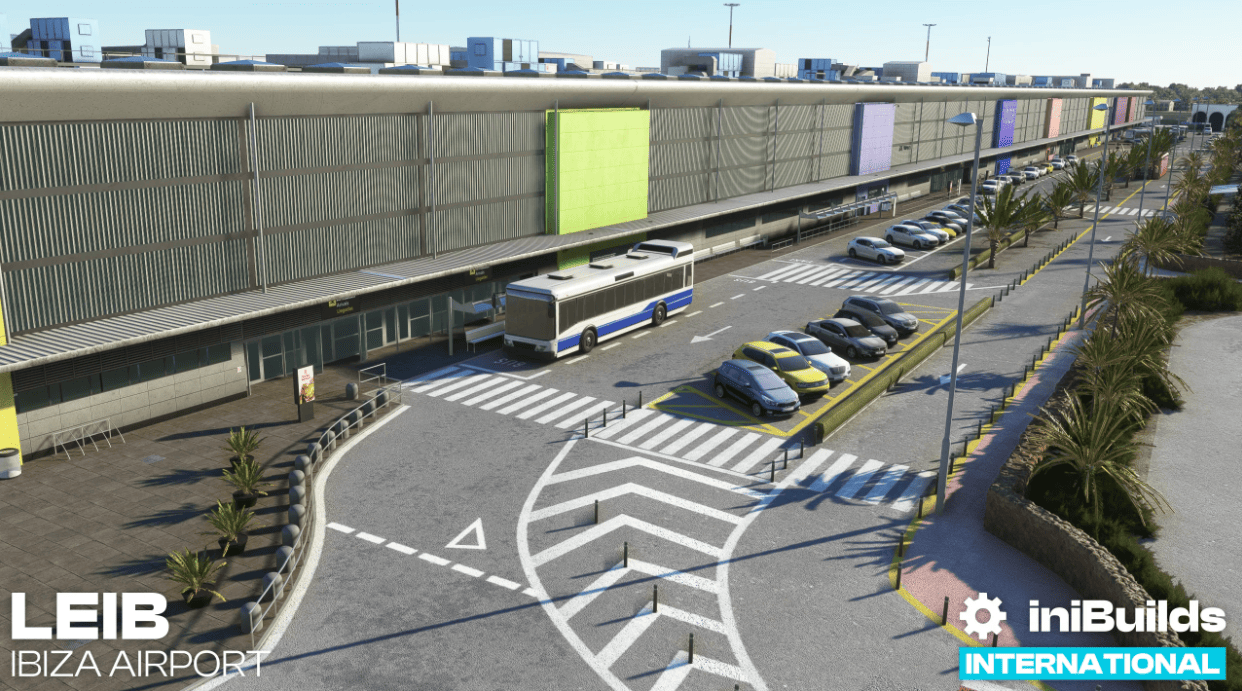 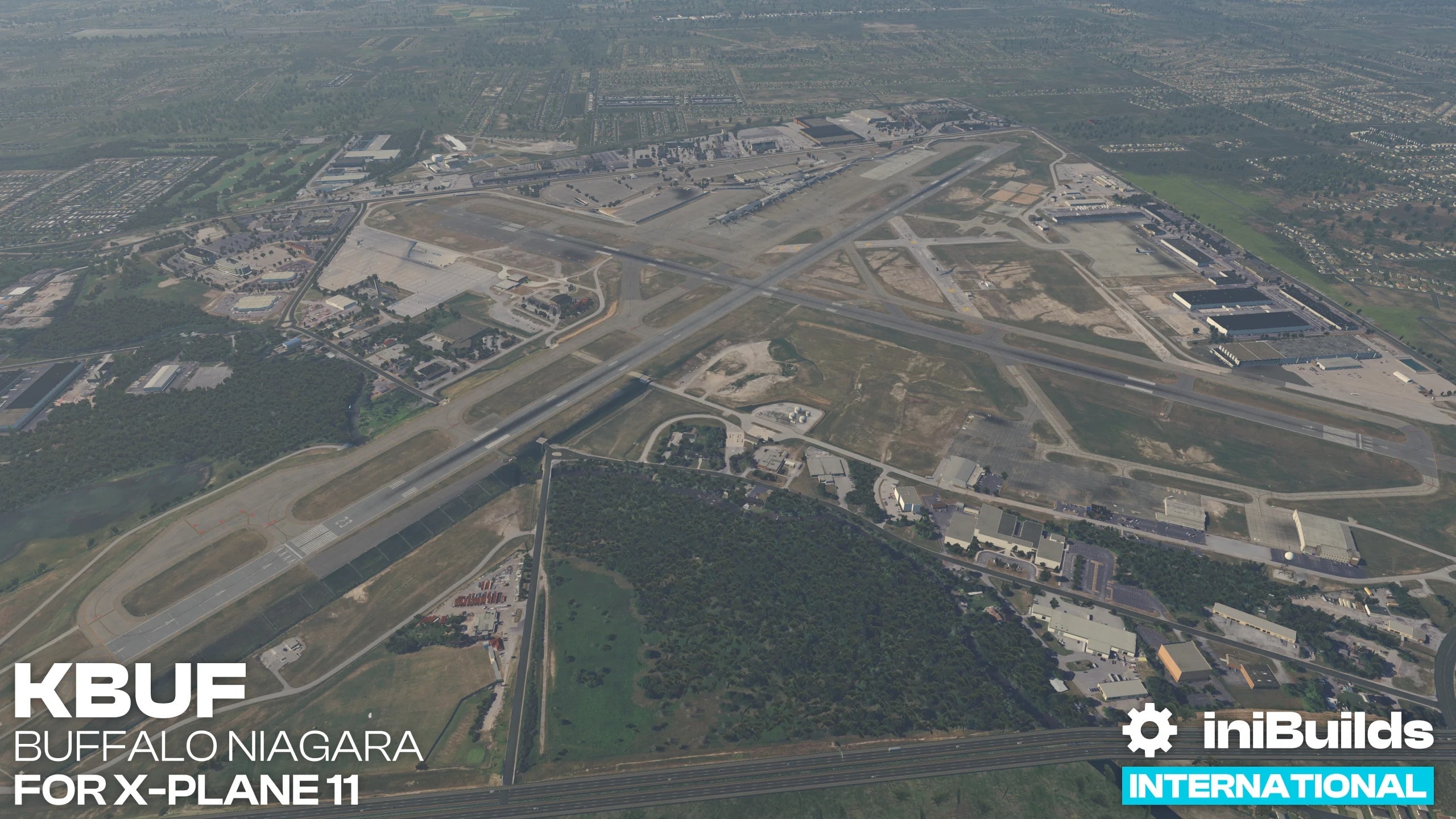