We have approached JeliStudios with a few questions concerning their long-awaited freeware rendition of Prague Airport (LKPR) for X-Plane 11. The team was initially planning to release the scenery back in February; however, they have not shared any updates or released the scenery heretofore.

Within specific community channels, rumours started spreading that the development had been suspended and cancelled. This would have not been the first case of a project being suspended by the team. JeliStudios have in the past cancelled the development of Samos Airport scenery for X-Plane 11.

This is fortunately not the case with Prague Airport scenery from JeliStudios, as we were told.

They have reassured us that the development only had been paused since the team had other assignments. The development is now progressing and we got our hand on the release candidate version.

For those unfamiliar with the project, JeliStudios agreed with XHT Labs, creators of Mega Airport Prague for P3D, to use their assets. They have agreed JeliStudios will convert the scenery and release it as freeware.

The team is not only converting the scenery but also sweetening some of the assets to better uphold current community expectations.

The exact release date is yet to be announced. The screenshots in this article is from one of the release candidate versions, thus they do not represent the final product.

In the meantime, you can read our review of Chudoba Design’s payware Prague Airport scenery for X-Plane 11. 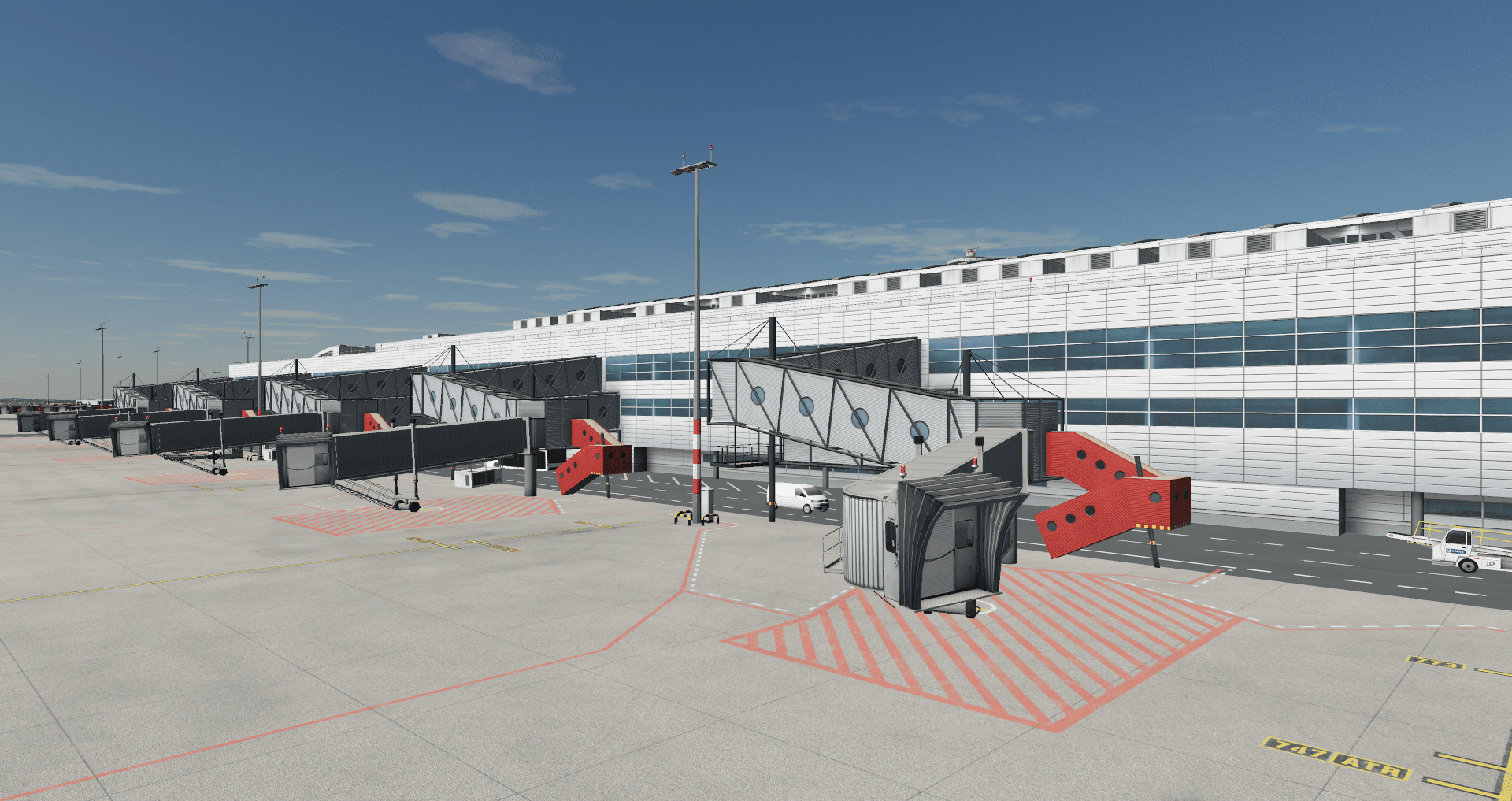