Andrei Bakanov, a JustSim CEO, has announced a big update for the JustSim Rhodes Airport scenery for Prepar3D. The new update changes texture ground polygons, adds more than 20 parking lots or dynamic lightning has been added, for example. As usual, the full changelog can be seen below.

Andrei also mentioned in the changelog, that their rendition of Brussels Airport will receive an update within 10 days and Hamburg Airport a little later.

If the X-Plane 11 version will get update also is unknown, but the previews attached to the changelog were previews of the Prepar3D version only.

There were no mentions if the update will be free or not, but JustSim usually offers a discount for the current owners in these kinds of updated. 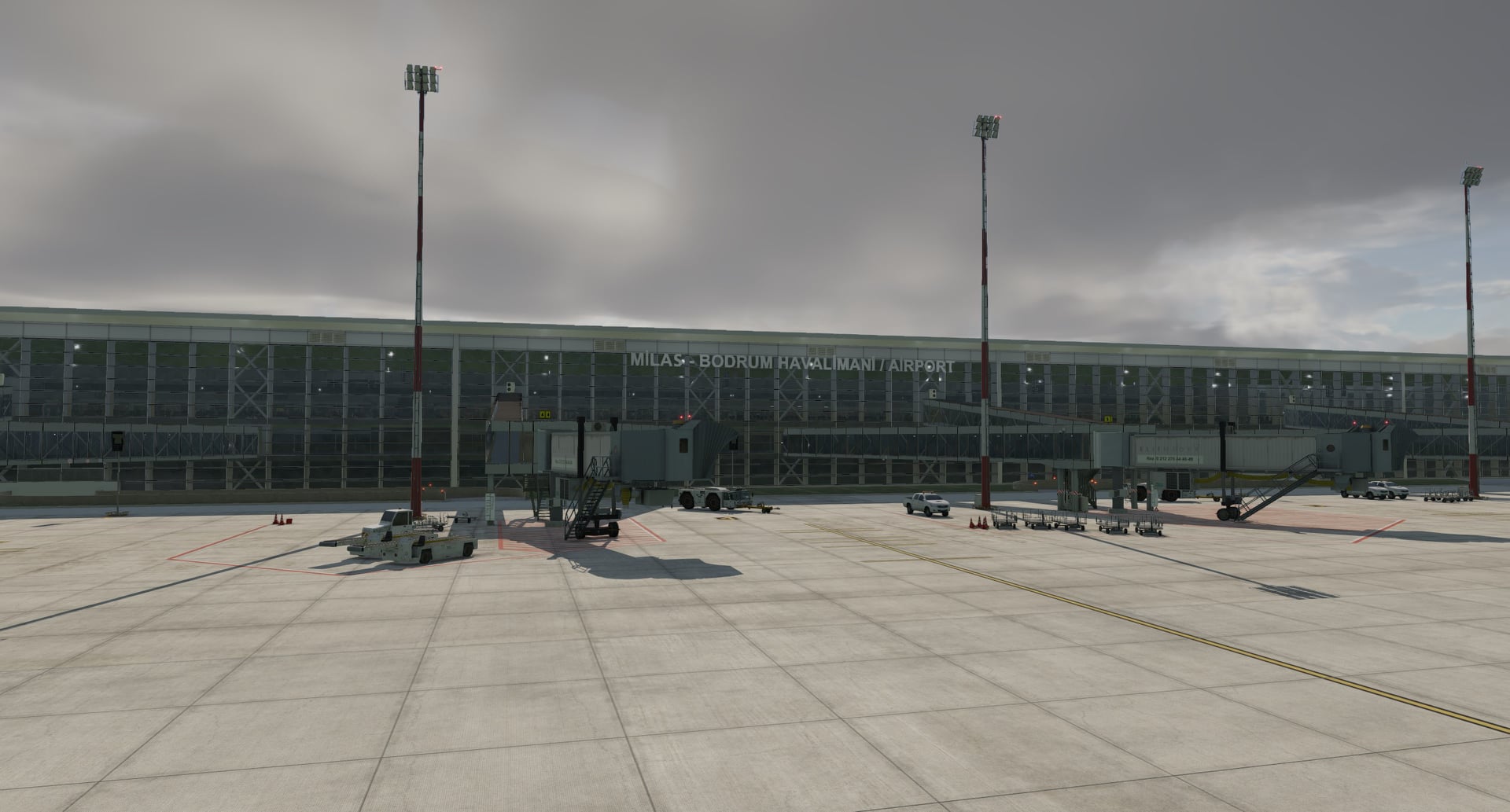