Leonardo Software has today released their rendition of the McDonnell Douglas MD-80 for Microsoft Flight Simulator. This addon is one of the most anticipated for this platform. As promised, the aircraft went out on simMarket around 1000z.

Fly the Maddog X for Microsoft Flight Simulator features advanced, study level aircraft systems that cannot be matched by any standard aircraft. It features all the basic functionalities such as custom FMS, Simbrief integration or liveries manager, for example.

The developers brought to life the very distinguishable Pratt & Whitney JT8D-217A engines. The addon comes with 16 different liveries from all over the world and an electronic flight bag that wasn’t in the initial feature list. In the EFB, the user can plan the route, configure the panel states, and weight and balance.

The weather radar is not functional yet. This is due to the current MSFS SDK. The developers will implement it as soon as possible without extra charge.

Leonardo Software is one of the most renowned developers in the flight sim community. Their most successful addon is their rendition of the MD-80 for Prepar3D. The studio first announced the development of this aircraft for Microsoft Flight Simulator in June 2021.

You can purchase the MD-80 for MSFS through simMarket for 75 € taxes excluded.

If you wish to learn more about the development of this aircraft, I suggest you have a look at Randall’s article. 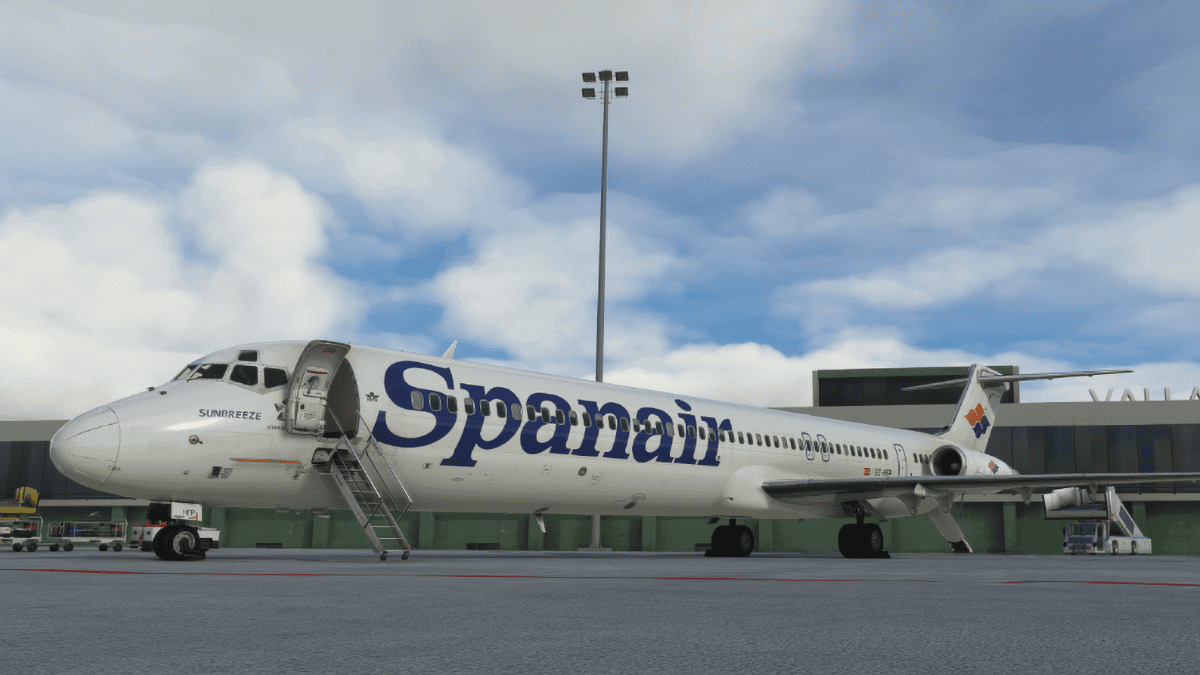 Leonardo Software Announces New Update for the MD-80 for MSFS 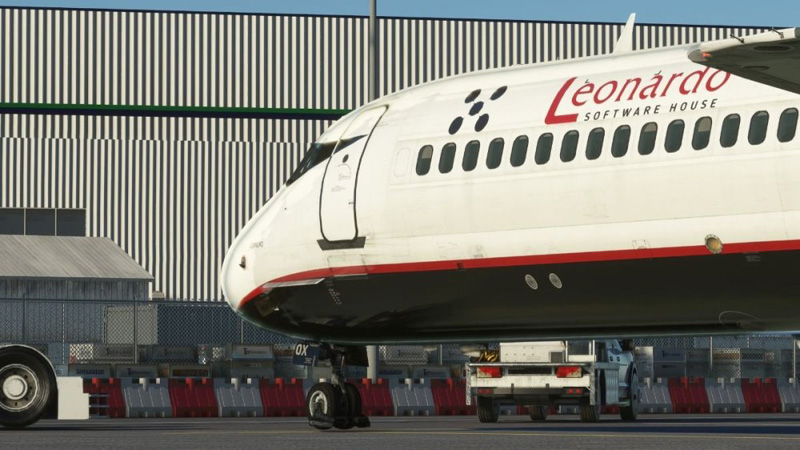