LevelUp developer Notchmaster has today taken to the official LevelUp Discord server to share new screenshots of their upcoming 737NG series for X-Plane 11. Although the set mainly focuses on showcasing the new cockpit textures, a couple of screenshots are showcasing the cabin as well.

We’ve finally reached the milestone of completing the first revision of our brand-new cockpit textures (subject to further refinement). The entire flight deck textures have been redeveloped through Substance, with full PBR authoring throughout.

All 18 screenshots shared can be seen below in a gallery. In order to enlarge the images, you can simply click on them.

LevelUp is a project aiming to rework the 737NG series for X-Plane 11 (Zibo, Ultimate) to a new level. The release of the 737NG is expected to happen this month. The aircraft package will feature all NG variants, from -600 to -900 & -900ER. It is going to be a freeware product when released. Regarding the MAX series, although the development has not started officially just yet, the work is slowly beginning. 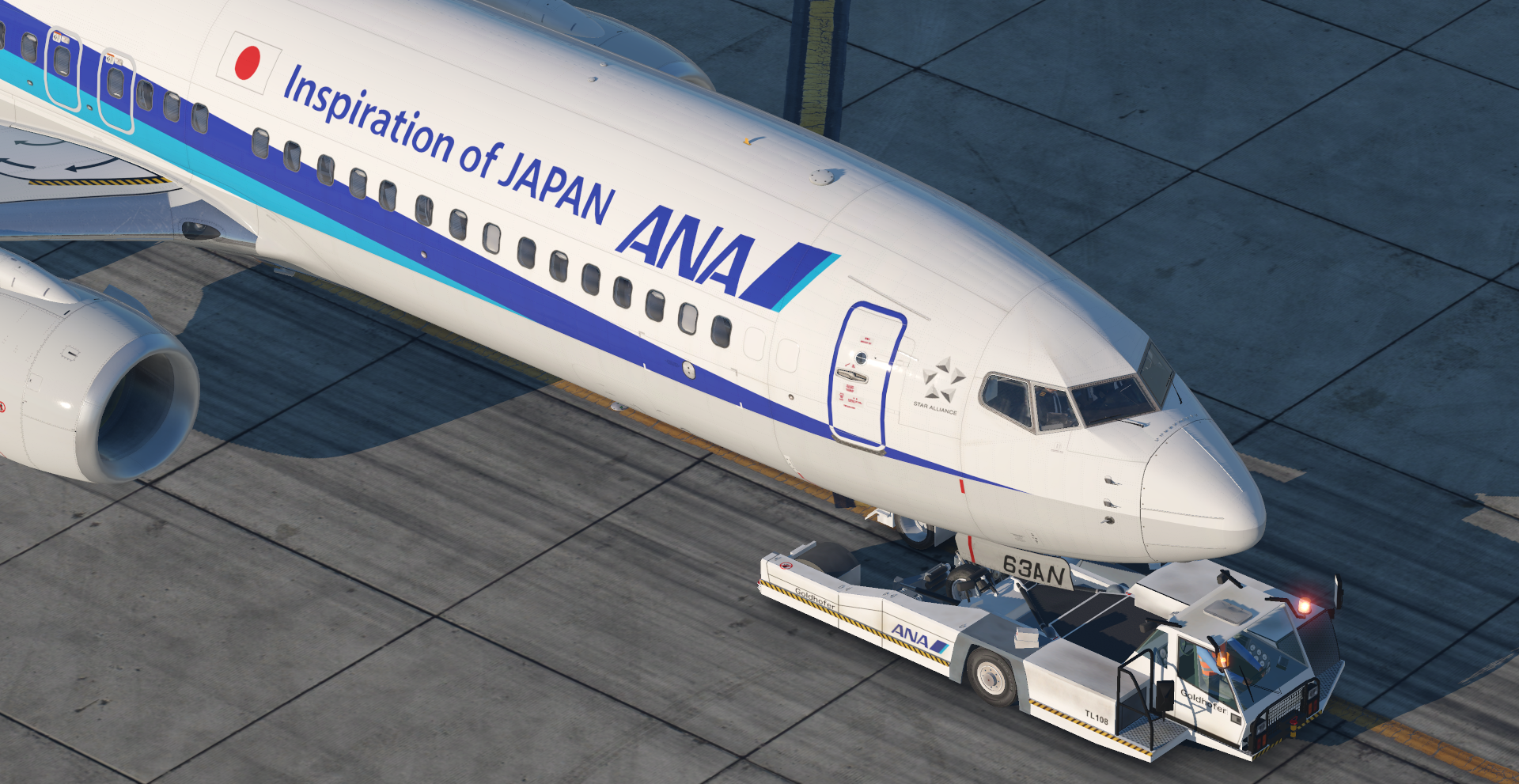 LevelUp Previews Texturing Work on the 737NG for X-Plane 11