Maknight 787 is one of those addons that will be recommended to you by flight simmers as long as you don’t seek high-fidelity systems and 4K PBR textures throughout the model. And although the state of the aircraft has improved significantly during the past few years, the developers still have a long way ahead to make it perfect.

The developers, however, are realising that and are working to fix that. That was proved in the past few weeks through their Discord server multiple times. Both Lexi (aeroniemi), and Mitchell (späd/SpeedM) shared multiple previews of what they are currently working on.

Consequently, here we are with new previews of the long-awaited custom FMC and much-needed modelling and texturing improvements to the wings, engines, and landing gear.

The fact that the team is working on a custom FMC is long known, however, it’s still nice seeing new previews being shared. We’ve put two of the new FMC previews below. Both are showcasing the NAV RADIO page. In the first preview, you are even able to get an insight into how will errors be handled.

It remains unknown when can we expect the new custom FMC to arrive to our simulators. The development of a custom FMC is a very complex task and it’s hard to give even an estimate.

The improvements are significant from the current version. The new wings and engines have been in development for almost two years now, and the release date still remains unknown although the progress being done is evident.

From the recent previews, it seems like the developers have also been working on completely reworking the landing gear and the area around it. The previews are still showcasing very early stages of development without textures applied.

As well as with the wings and engines, the new landing gear promises to deliver a much more detailed recreation of that specific part of the aircraft. All four previews showcasing that can be seen below.

As a little cherry on top, Mitchell shared a single preview of a minor improvement to the model. That is a new 3D window frame around the windshield.

None of the previously mentioned improvements are already implemented in the addon.

If you want to purchase the aircraft, you can do so for $44.95 through the X-Plane.org Store.

If you already have the aircraft and would like to help the developers with testing various features, you can download the development branch of the addon through the SkunkCrafts updater by using appropriate config files. These files are available at the developer’s Discord server. 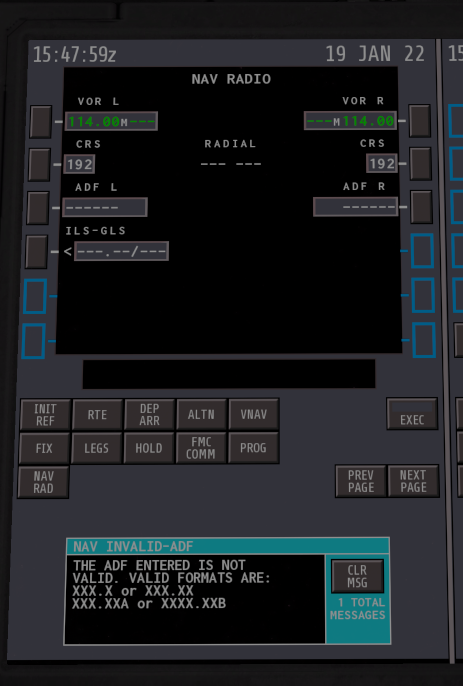 Magknight Previews New Wings for the 787 for X-Plane 11