After teasing the product earlier this week through a short video, Mango Studios has today officially released their first version of custom soundpack enhancing the default sounds of the FlightFactor’s rendition of a Boeing 767 for X-Plane 11.

The soundpack features custom sounds for both engine variants present in the addon, custom sounds enhancing the default environment effects, both custom interior and exterior weather sounds, or realistic cabin effects and new sounds of switches, buttons, and rotaries.

The complete feature list can be found below in the article.

The soundpack can be purchased through SimMarket for €12.75 with VAT excluded. 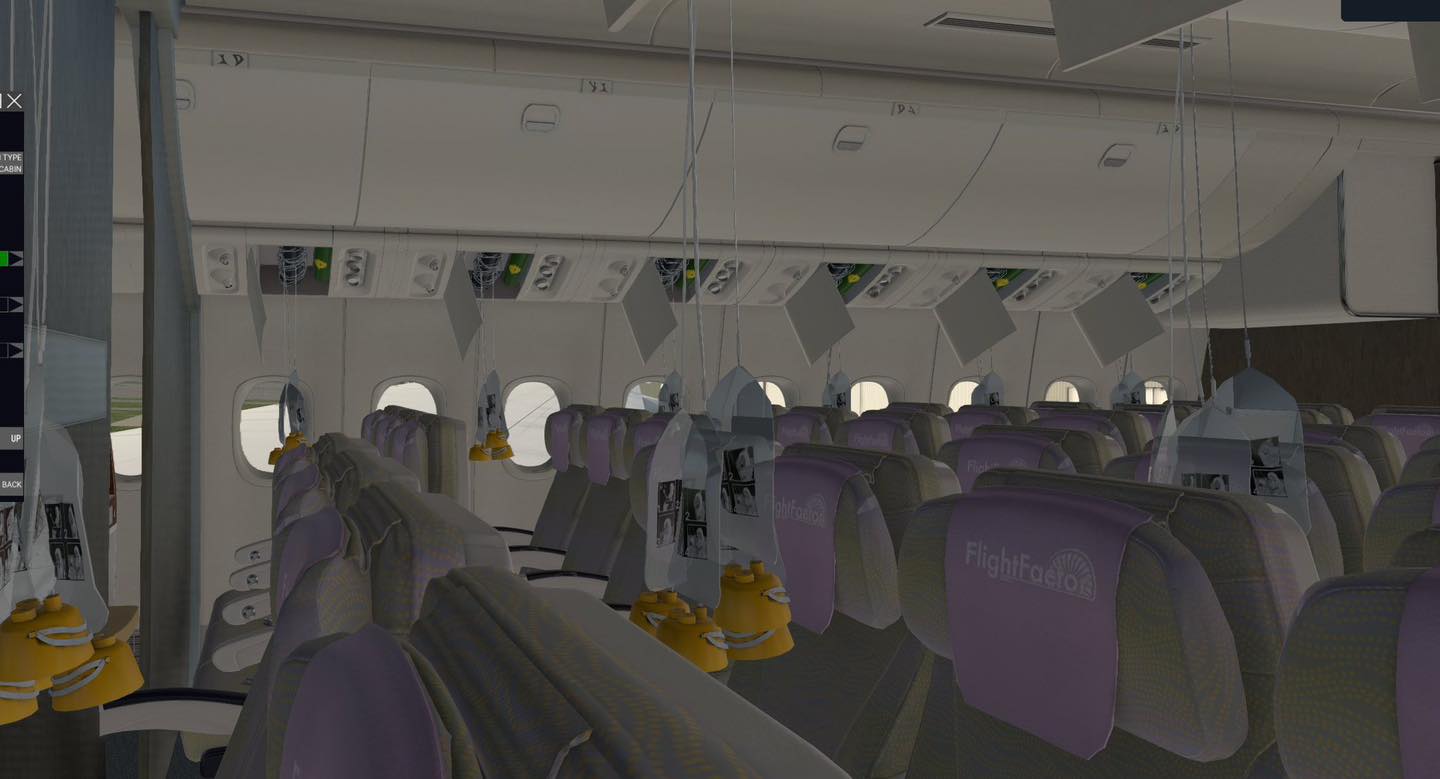