Since its announcement, FlyByWire’s A380X for MSFS has been among the most anticipated addons for the simulator. Now, with more and more footage coming from the team in their occasional streams on their Discord server, we can finally get a good idea of what the addon is actually going to be like, not only from promising trailers.

YouTube creator SparcoGamer recorded one of those Discord streams and shared it on his channel. The in-game footage gives us a great idea of the aircraft’s features and state.

The video showcases the aircraft exterior and flight deck in detail. The pilot in the video does a circuit around the airport whilst showcasing what the A380X for MSFS is capable of. Despite hearing a lot of promising features, the release date wasn’t mentioned.

The A380X for MSFS is going to be freeware.

You can watch the full 25-minute video below. Whilst pictures may give you a good idea of the aircraft visuals, the video will also give you an insight into the sound environment of the aircraft.

Please keep in mind, that the video does not depict the final product.

To catch upcoming streams of the aircraft, you can join FlyByWire’s Discord server using their permanent official link. 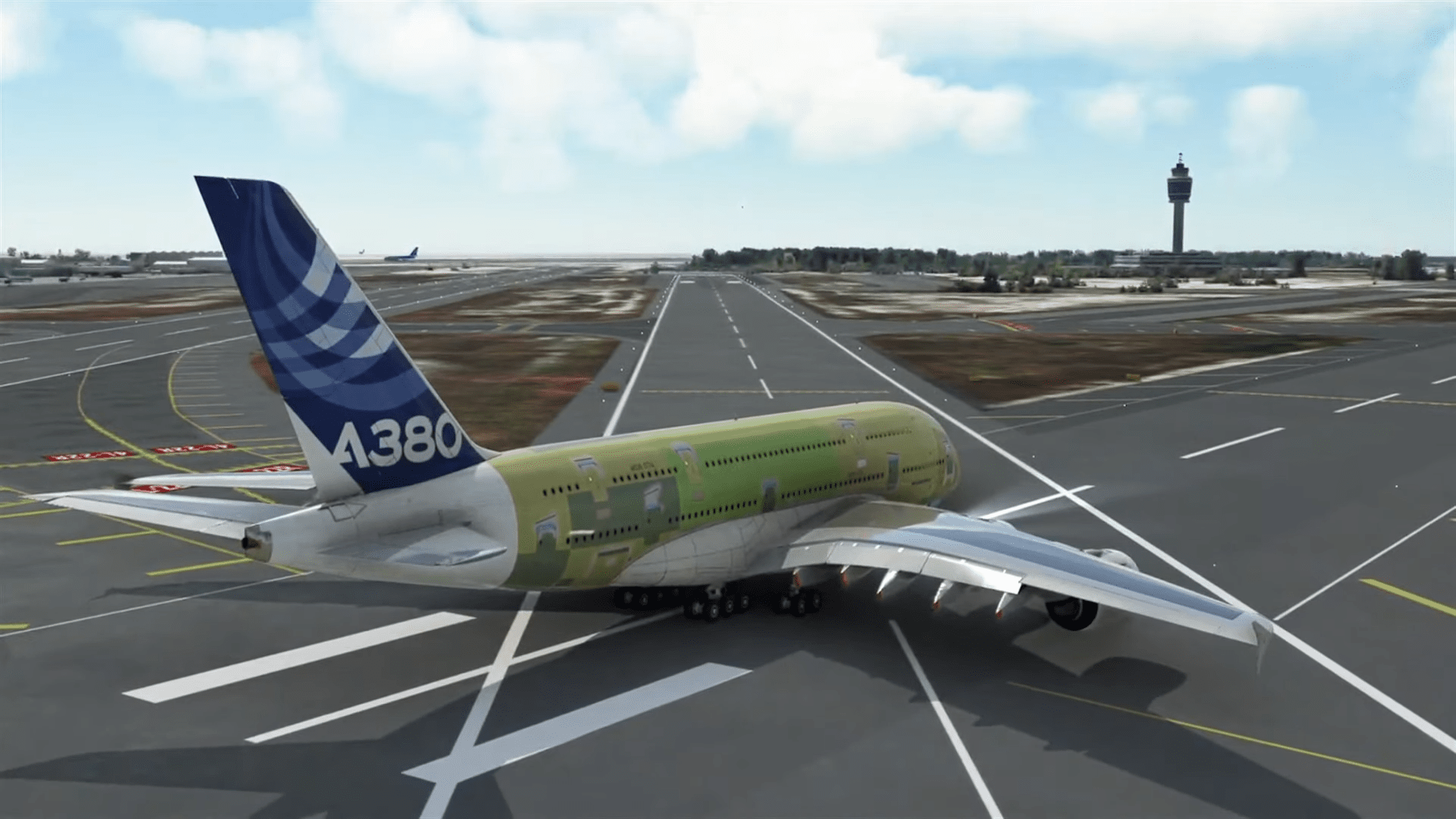 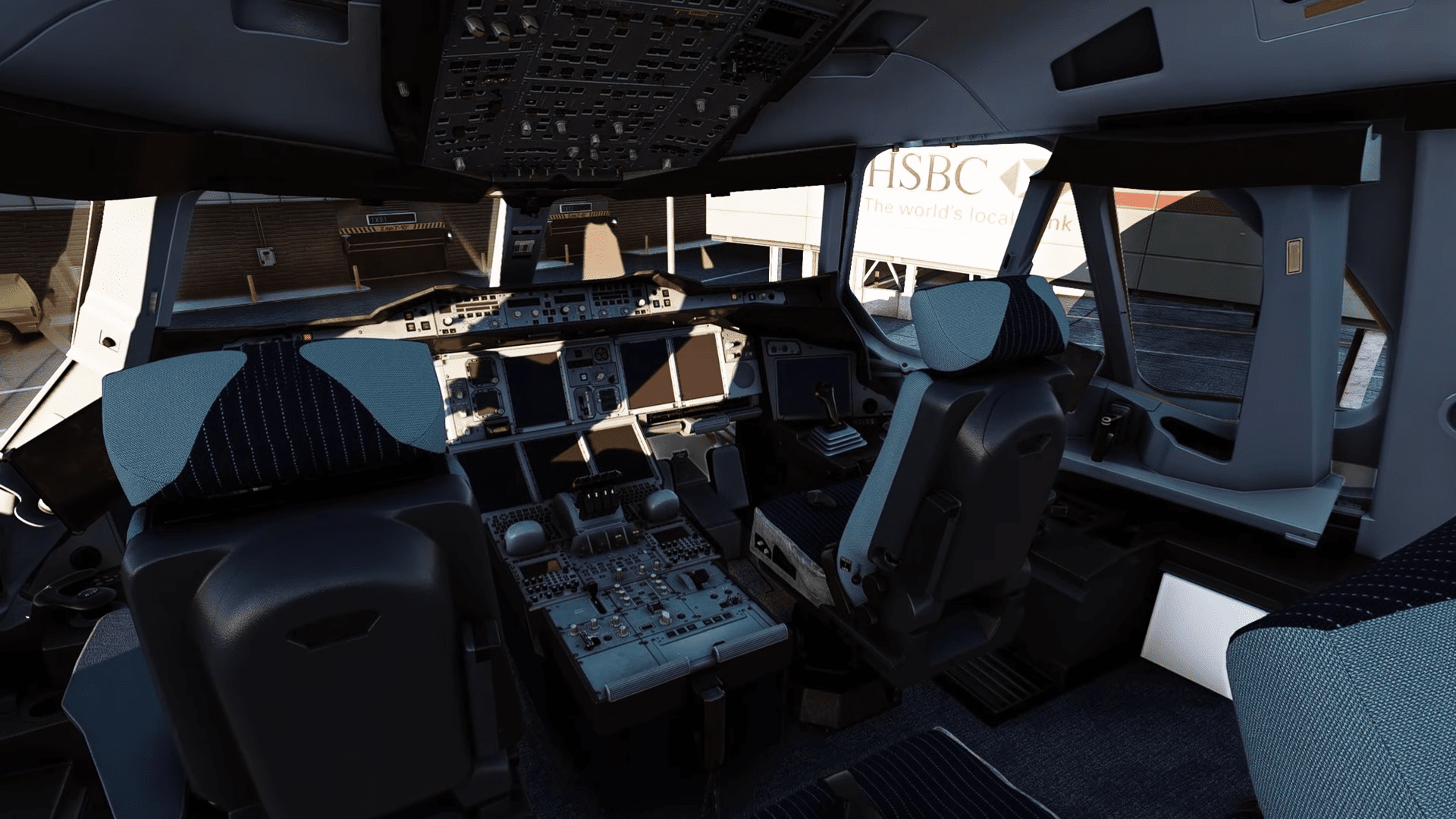 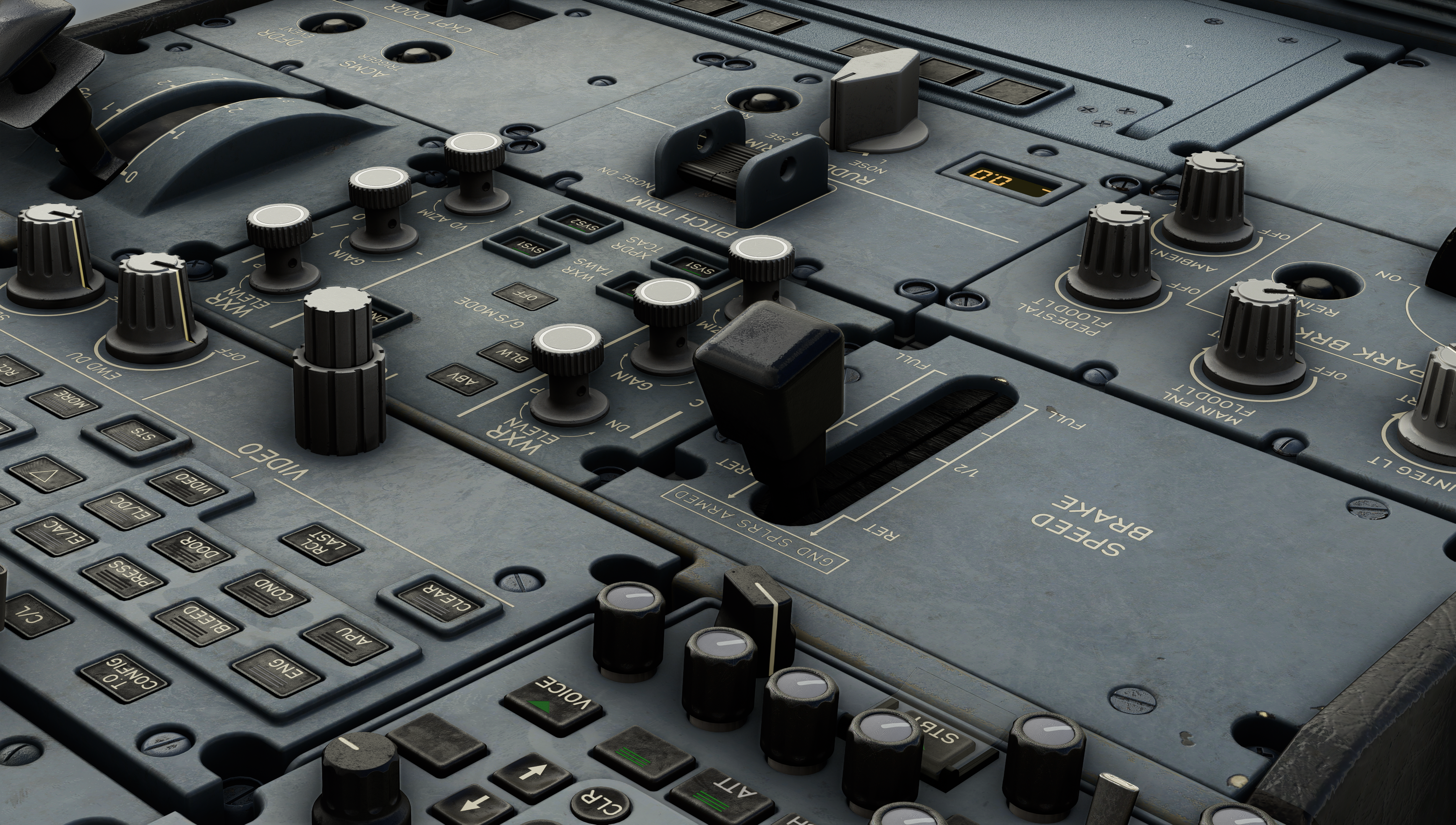 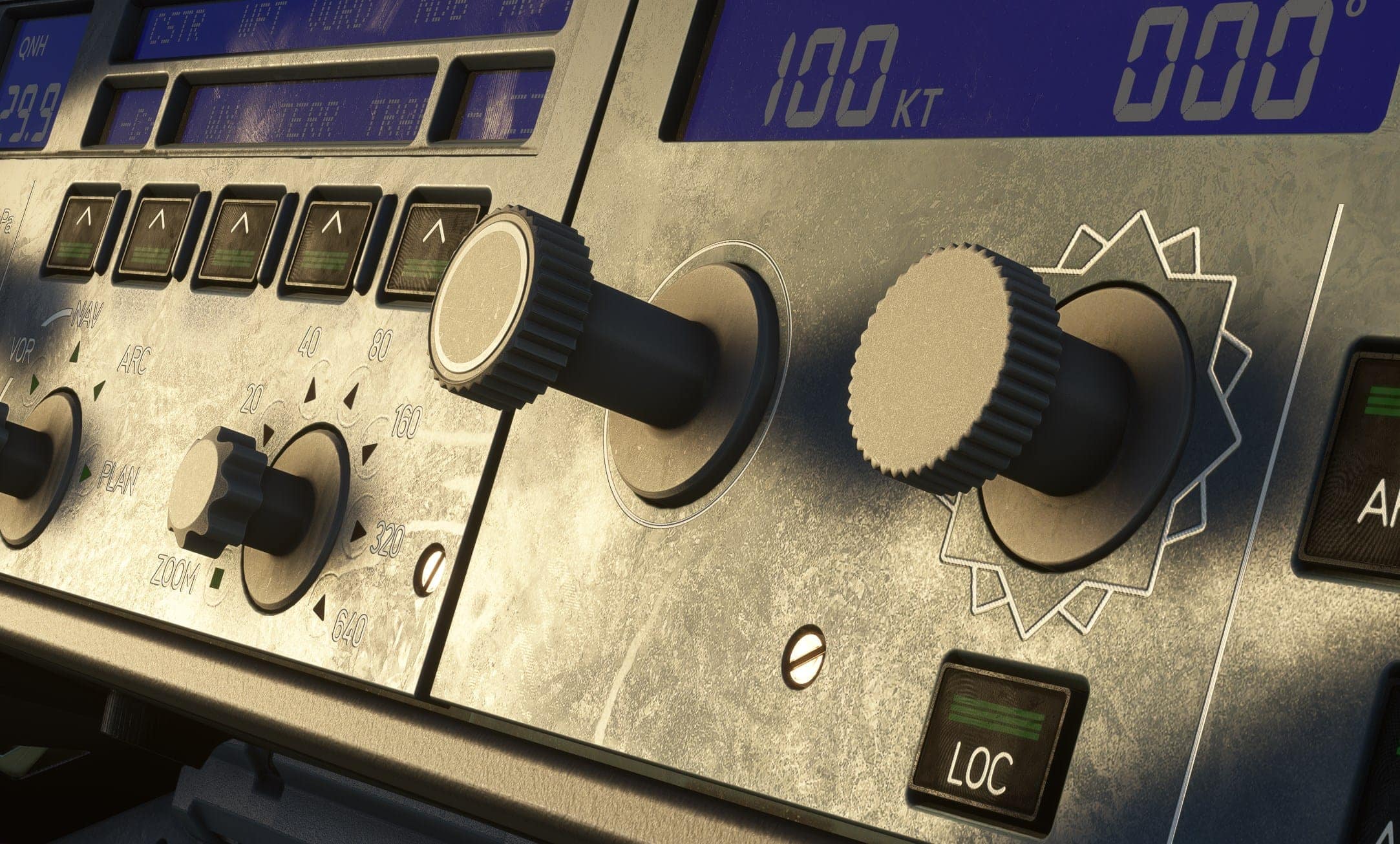 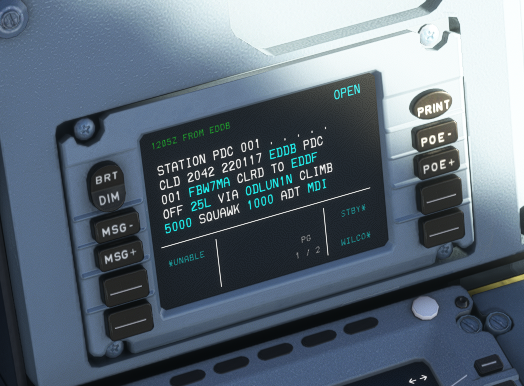