Nimbus Simulation Studios has recently taken to their Facebook Page to share their roadmap for this year, 2021. First of all, it was mentioned, that although it did not look like that, the developers were, in 2020, busy working on projects behind the scenes.

This year, Nimbus Simulation Studios is going to celebrate their 10th anniversary and plan to do it in style with a considerable amount of releases. It is was said, that all products mentioned in the roadmap are at least 60% completed already.

The first two points of the roadmap are focusing on the existing Huey UH-1 helicopter rendition which will receive a major v1.5 update this year featuring new interior textures, an improved flight model, or a couple of new features such as the GPS, and radio-altimeter. This update is scheduled to be released at the end of February.

Furthermore, we can expect a civilian version of the helicopter to be released in March. This one will feature numerous variants such as firefighting, crop dusting, medical support, or the one equipped with floats, for example.

The roadmap did as well address numerous scenery projects. First, an update was given on the Washington Dulles Airport (KIAD) scenery which is based on the roadmap “pretty” close to completion and is scheduled to be released in April.

Memphis Airport (KMEM) scenery is estimated based on the post to be released in June, and although a lot of work is being done on Charlotte Airport (KCLT), the mesh still needs to be done and is expected to be released a month later, in July.

Furthermore, an update was given on the currently developed rendition of John F. Kennedy International Airport (KJFK) scenery. Based on that, most of the 3D buildings are as of right now done, but as the airport is very complex, it will still take some time. The release is scheduled for September.

Other three airports are currently in development as well, based on the Facebook post. They are Tahoe Lake Airport (KTVL), Catalina Island Airport (KAVX), and Kendall Tamiami Executive Airport (KTMB). There are no release date estimates yet on these.

The rendition of Dornier Do-28 is expected to be released in December 2021. A set of previews showcasing the airport has been attached to the post and can be seen below.

In addition to what was already mentioned, the developers are looking into exploring and entering the Microsoft Flight Simulator market this year. It was said, that the first release will be a small airport. Which one it will be was not mentioned. 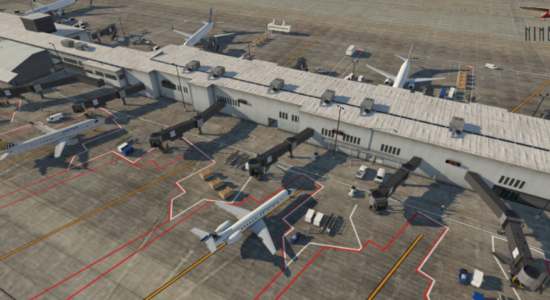 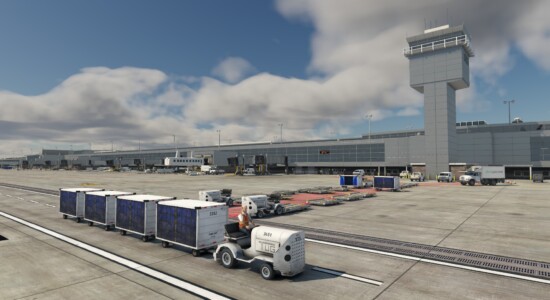 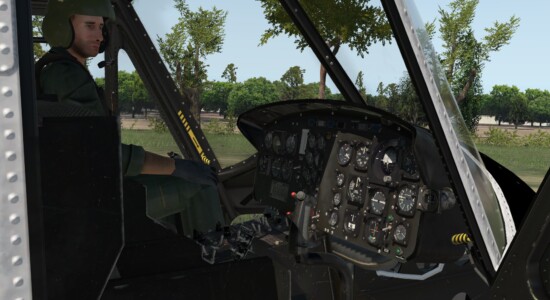 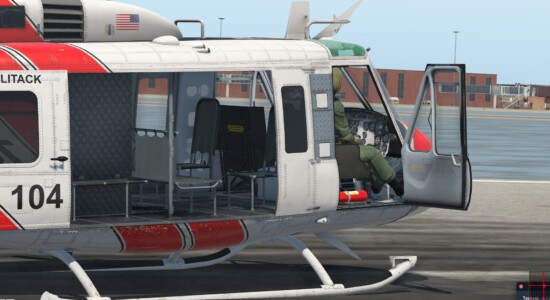