Orbx, a developer responsible for a wide range of sceneries for all three simulator platforms, has released their rendition of Key West Airport (KEYW) for Microsoft Flight Simulator.

Originally released for X-Plane 11 on 6th February of 2020, Key West Airport (KEYW) is located in southern Florida. The airport is mainly operated by airlines such as Southwest, American Airlines, Delta, and JetBlue. The airport has to offer a short runway with a length of circa 5000ft and a visually breathtaking approach.

The scenery features detailed 3D models of the airport, terminal and surroundings that are developed at the Orbx standard, highly detailed PBR materials, custom landmarks in the close vicinity of the airport and last but not least, custom GSE. 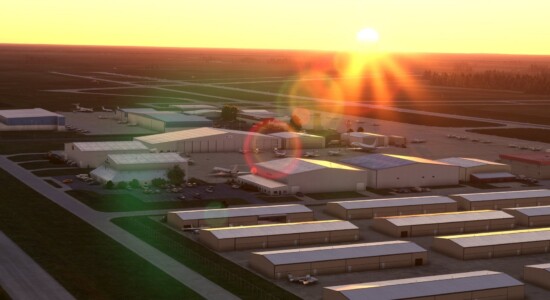