The team at Origami Studios has recently taken to their Discord server to announce the development of their rendition of London Heathrow (EGLL) for X-Plane. The scenery will be available for both X-Plane 12 and 11 but will be mainly designed for X-Plane 12. Users of X-Plane 11 will notice some issues.

The developers have already shared a short feature list. The scenery will feature all of the usual premium stuff. It will feature custom buildings and a highly detailed rendition of terminal 5. Besides that, the team has brought to life moving jetways.

Furthermore, it will also work with the new modern features of X-Plane 12, such as new rain and snow effects, reflections and 3D forests. The developers shared a short video showcasing the airfield. We can see that they have made tremendous progress already.

The developers haven’t disclosed the release date nor the price tag yet. They only said that the X-Plane 12 version would likely be published first on the iniBuilds store and the X-Plane 11 version will follow. To learn more about Origami Studios, I suggest you have a look at George’s article here. 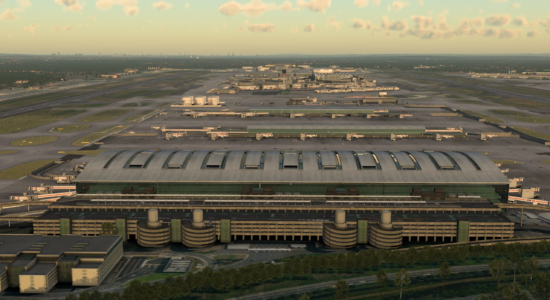 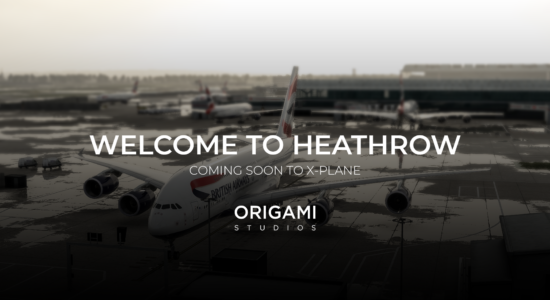 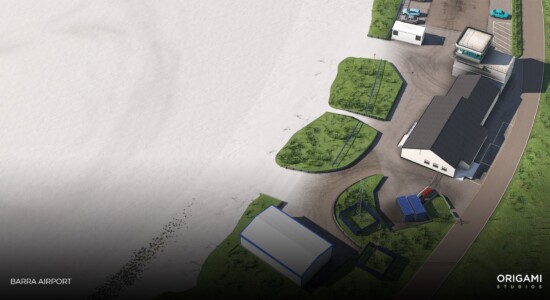