PILOT’S has recently released a new version of their rendition of Boeing B314 – The Clipper for Prepar3D. While the Pro version of the aircraft, released a few months ago, allows the user to operate all stations throughout the cockpit, the Basic version more focuses on the flying itself.

While using the Basic version of the aircraft, you will not have to control the individual parameters of the generator, handpumps, fuel transfer, propeller feathering, and tank water drainage. The autopilot as well has only one setting for level flight, whereas the Pro version allows full control for all settings.

The addon is intended to be used by flight simmers who do not want to commit to a study-level aircraft, and rather prefer to get a taste of this flying boat without the need of learning the systems that much.

If you purchase the Basic version, and decide in the future, that you would like to get the Pro version, there is a discount available. 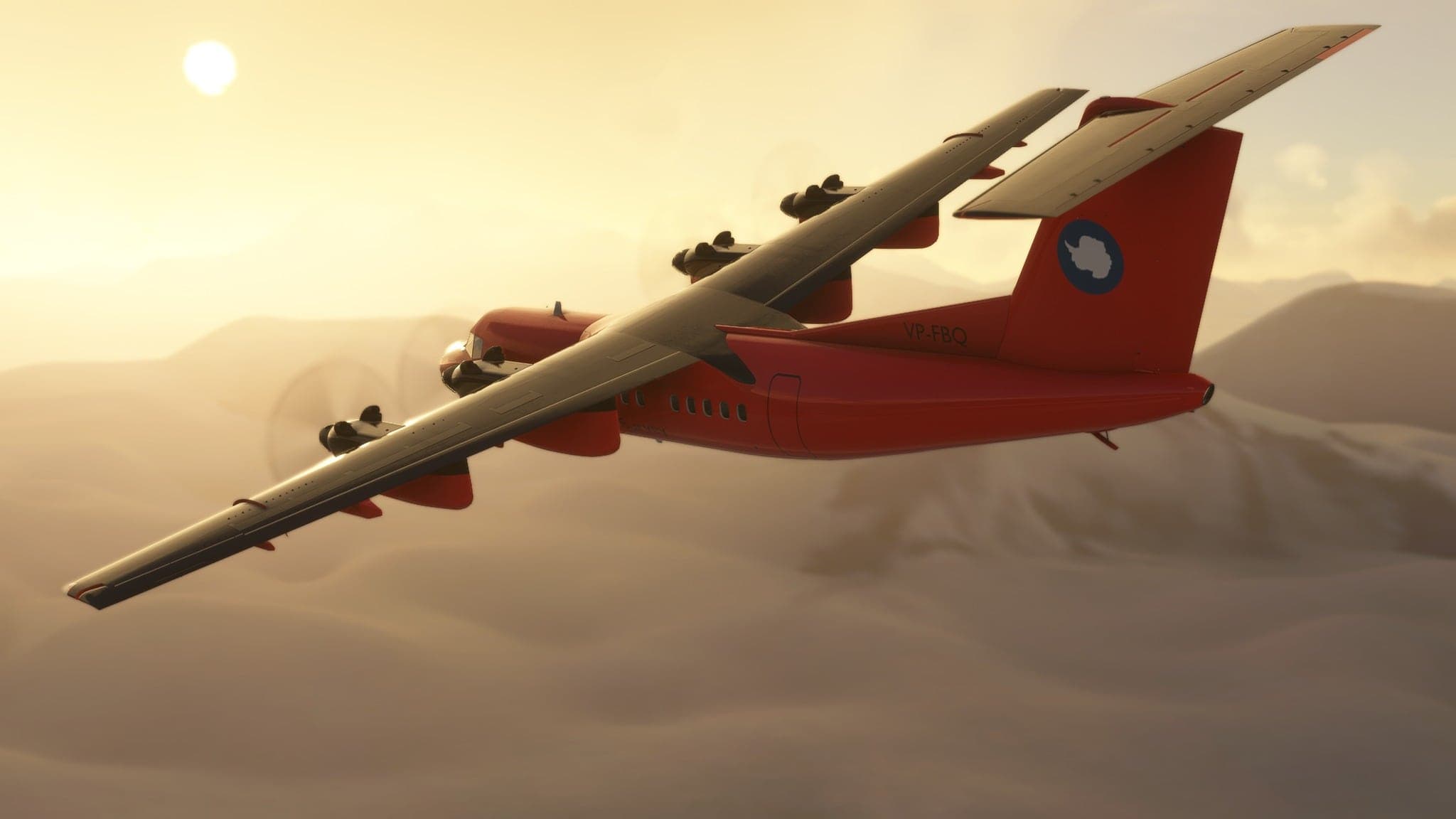 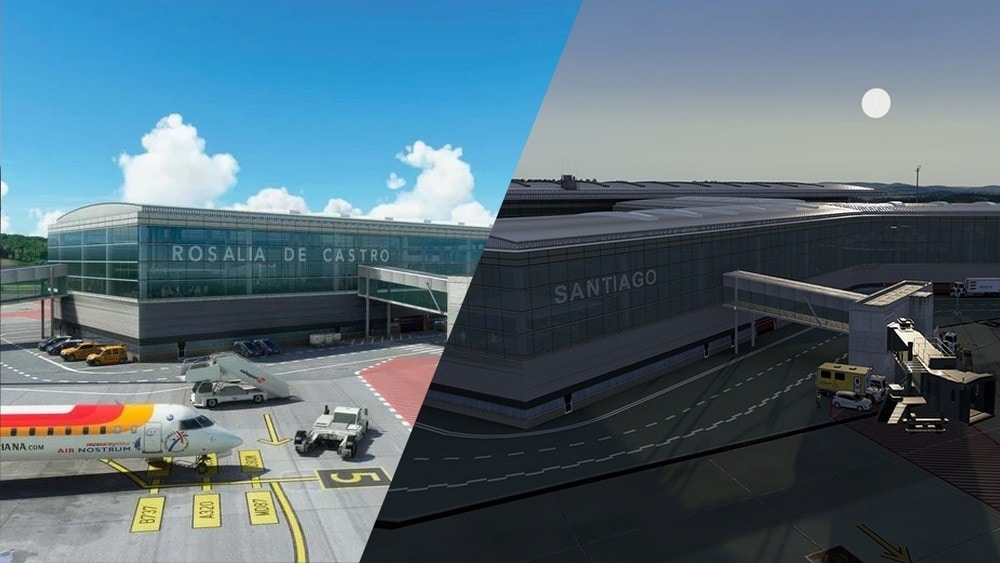 PILOT’S Alicante Airport Back In Stores After Legal Disputes 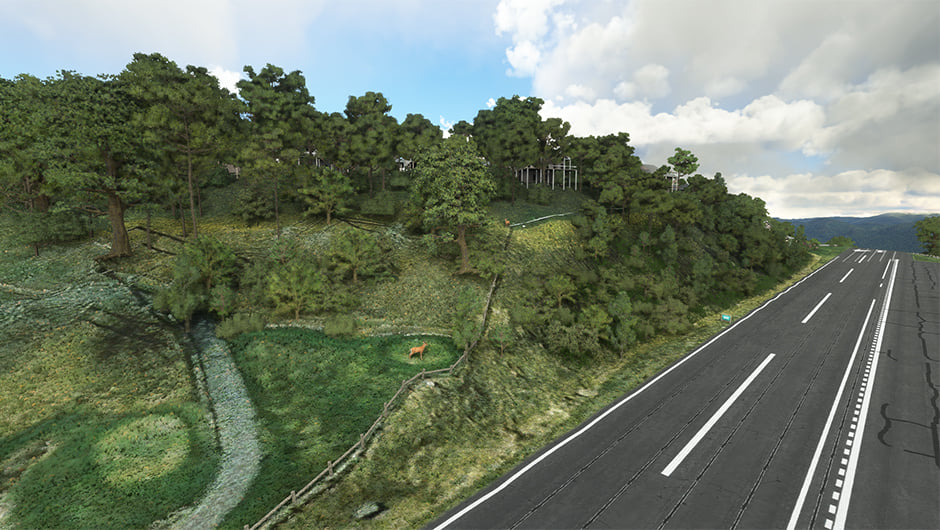