One of the leading aircraft addon developers in the community, ToLiss, announced yesterday that they are leaving one of the stores they used to sell their addons through, the iniBuilds Store. The announcement didn’t come without a small drama.

Why did ToLiss leave the iniBuilds Store at first?

A member of the iniBuilds team, MJ, stated that ToLiss believes that iniBuilds’ customer demographics have changed due to their work on Microsoft Flight Simulator projects.

In other words, ToLiss believes that iniBuilds is no longer a good seller for their products, assuming that they don’t focus as much on X-Plane as they might have used to before.

In reaction to that, MJ put upfront that iniBuilds is not writing X-Plane off.

ToLiss continues to sell through SimMarket and Aerosoft, who both focus also heavily on Microsoft Flight Simulator. MJ simply commented with “It is what it is….“, and that “there are some other underlying reasons” which he is not going to go into.

What is the drama about?

iniBuilds sent an email to their customers who bought ToLiss products claiming that they will have to re-purchase the addons for X-Plane 12 and that both ToLiss’ A319 and A321 will not receive any updates for X-Plane 11.

iniBuilds, on the other hand, claimed that they communicated what they were told by ToLiss.

The email from iniBuilds said: “ToLiss have informed us that the A319 and A321 will not receive any further updates for X-Plane 11 and will need to be re-purchased for X-Plane 12.“.

ToLiss explained that there will be an X-Plane 12 upgrade package for all owners of the aircraft for X-Plane 11 and got in touch again with iniBuilds to resolve the issues. iniBuilds then communicated new information to the customers.

What does it mean?

Simply put, ToLiss has officially left the iniBuilds Store and their products are no longer available there. Whilst ToLiss will no longer provide updates through the iniManager, owners of the aircraft will still be able to download the current version.

If you want to transfer your product to a different store, you will have to get in touch with ToLiss through their ticket system. ToLiss products remain to be sold through the X-Plane.org store, Aerosoft and SimMarket.

So, does this even account as “drama“? What do you think about this? Is all the fuss about this reasonable? ToLiss Announces A320 NEO for X-Plane 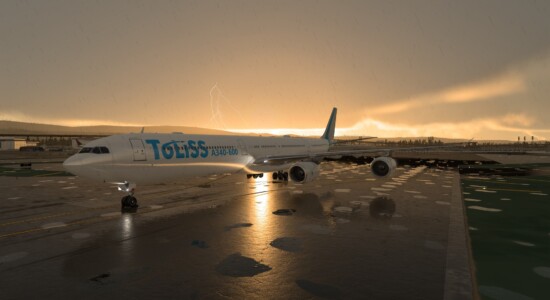 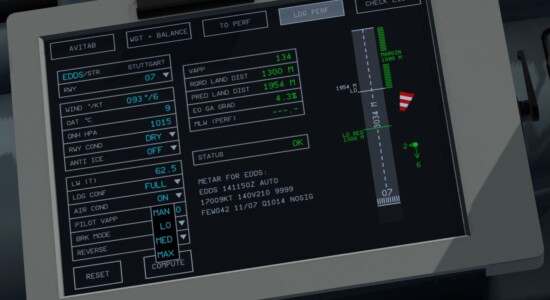 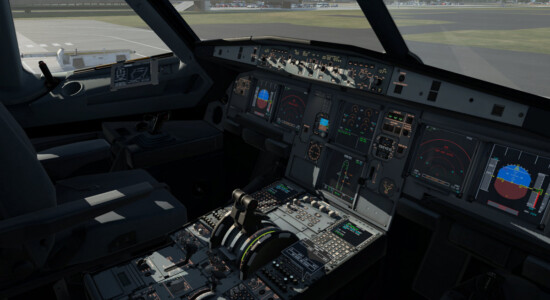