As the title may suggest, the team from ToLiss has recently pushed out a new update for their well-known Airbus A319 rendition for X-Plane 11. While it primarily focuses on bug fixes, it also comes with a few improvements to the addon.

The changelog states, that various cockpit sounds were improved to better represent the real counterpart. The developers have also focused on improving the external lights to achieve better immersion during the nighttime.

Apart from those, the chocks are now visible when set, and wipers now make some impact when it’s raining. The focus was also set to various MCDU pages and minor improvements to achieve more accurate behaviour.

If you want to update the aircraft, you should do so using the included X-Updater located in the aircraft’s files. The other way is to download the new files from the store where you purchased the addon.

If you want to purchase the addon, you can do so through the X-Plane.org Store for $79, or €70 when converted with the current exchange rate. 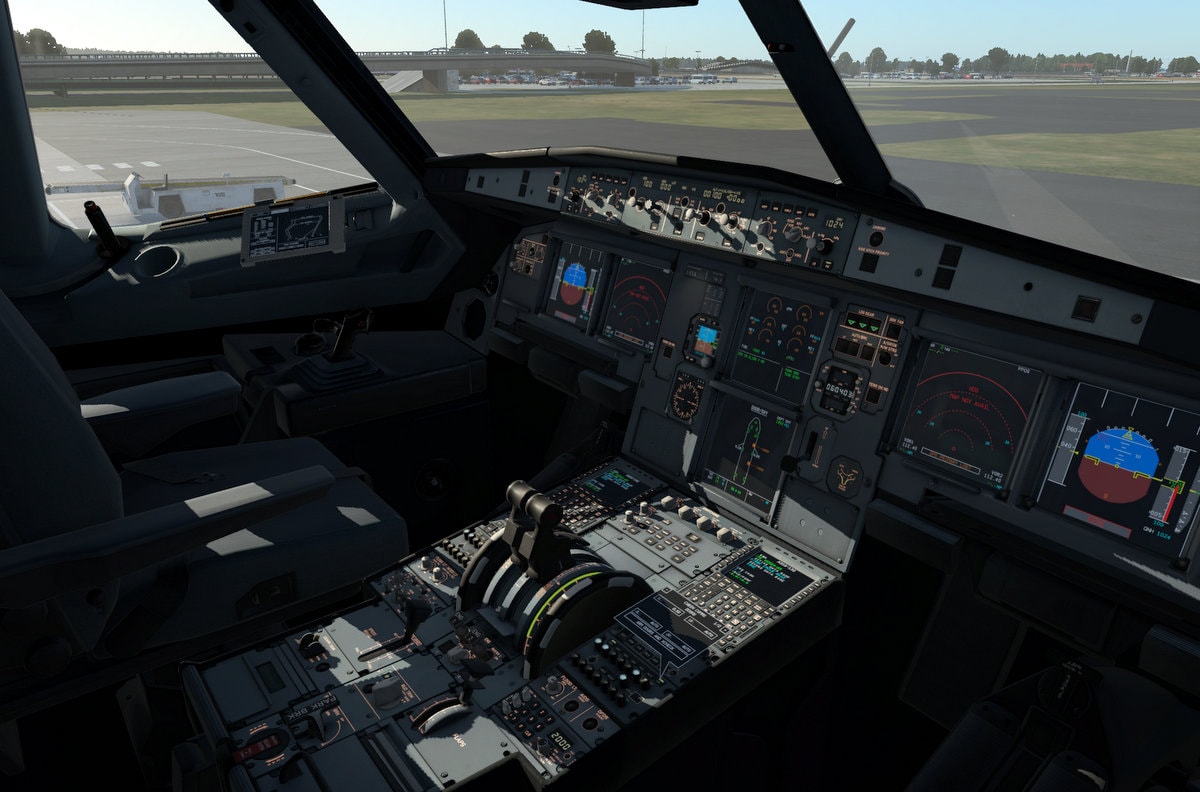 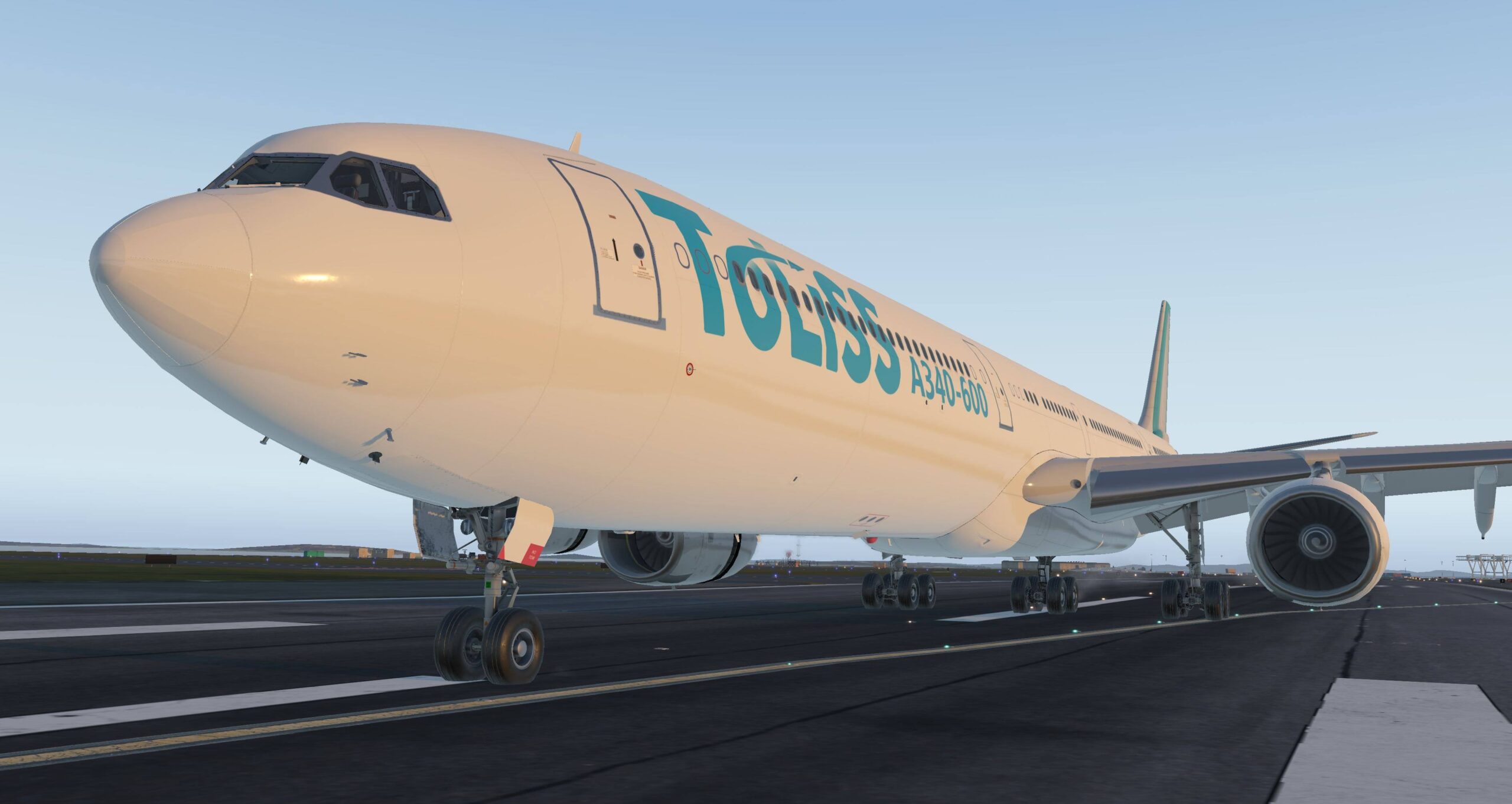