Earlier this week, VATSIM announced the departure and arrival airfields for the biggest annual event they organize, Cross The Pond. This time, flight simmers will fly eastbound across the Atlantic Ocean, often referred to as “the pond“.

The departure airports are located in four different countries: the United States of America, Canada, Brazil, Barbados, and the Netherlands. Ironically, you could fly the whole event on a domestic flight, departing from Sint Maarten in the Caribbean, which is a constituent country of the Netherlands, and arrive at Schiphol Airport in Amsterdam.

The arrival airports are each in a different country: Germany, the United Kingdom, Netherlands, Austria, Portugal, Ukraine, and South Africa. It doesn’t happen very often that there would be an airport in South Africa on a Cross The Pond event.

The event is going to happen on Saturday, October 22nd, giving the flight sim community over a month to prepare for the challenging experience the event comes with.

Due to the great interest, everyone interested in participating in the event must register in advance and hope that there will be space for them. The registration did not open yet for pilots.

If you’re new or unfamiliar with how VATSIM works, you can read our comprehensive guide written by a VATSIM controller detailing all aspects of flying on the network. 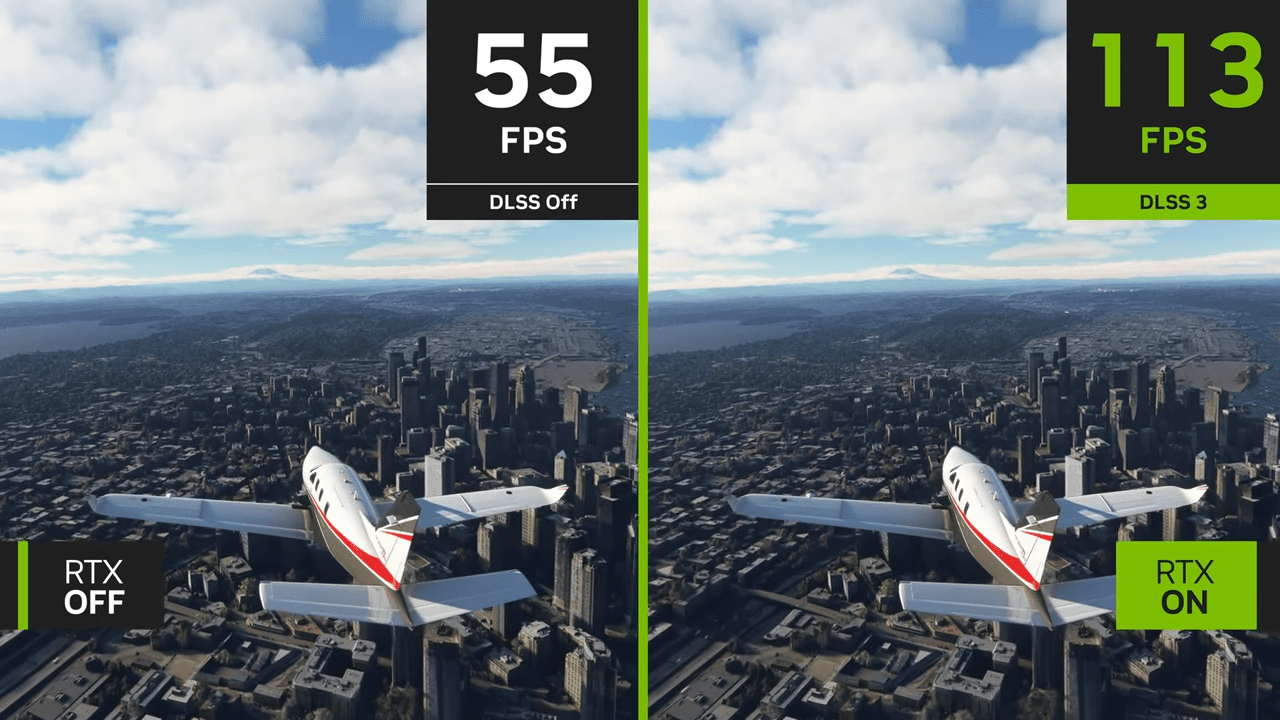 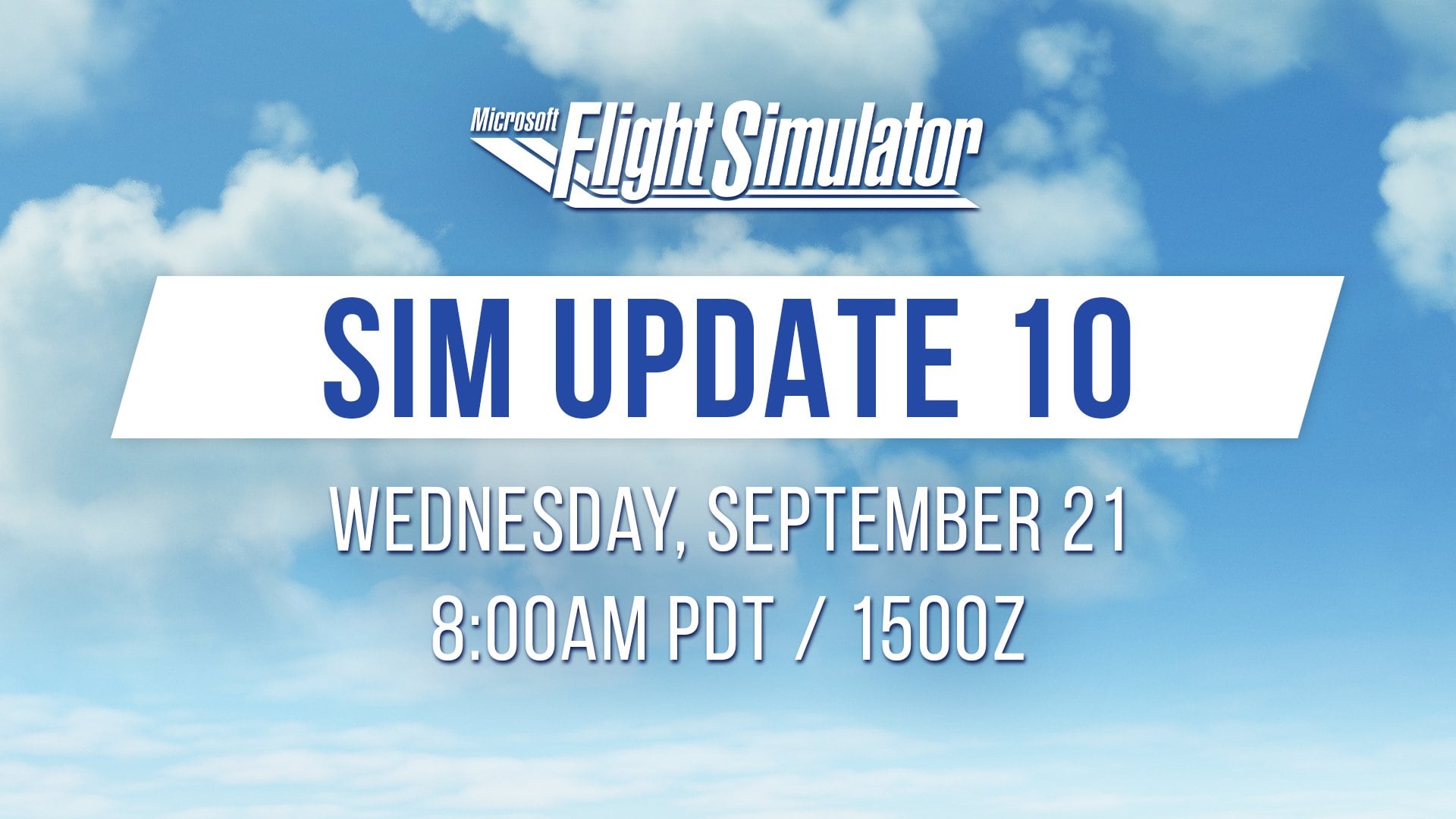 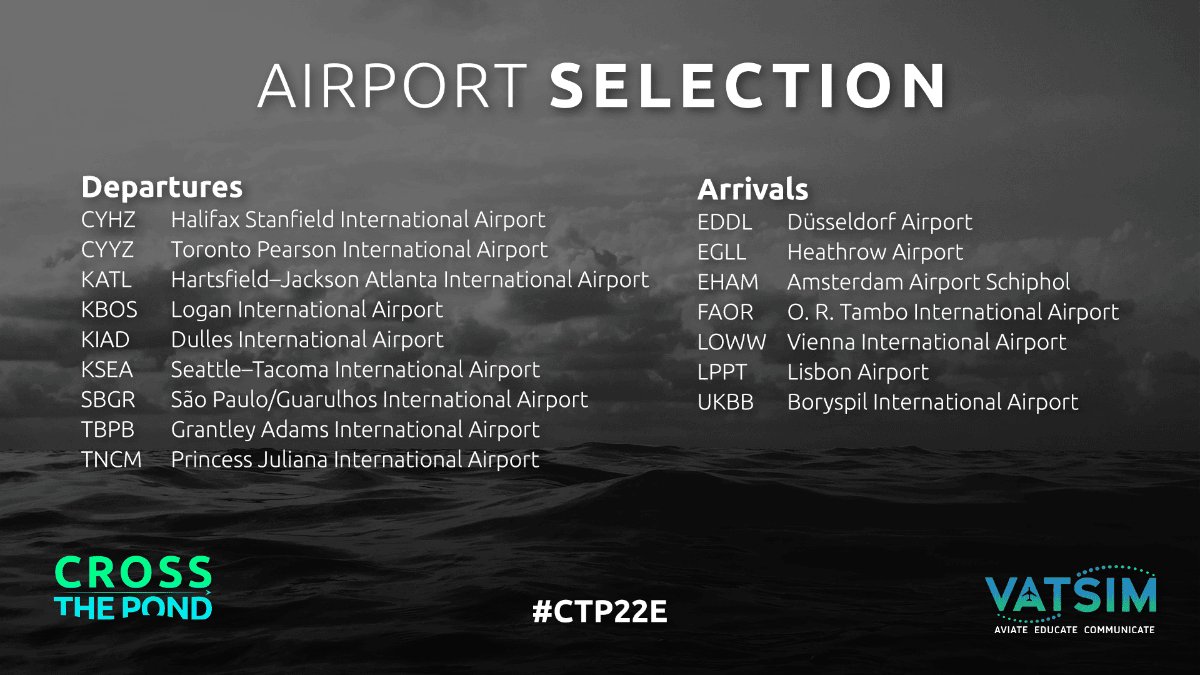