X-Crafts has taken to their Facebook page to further preview and to give an update on their upcoming E-Jets Family.

The developers have almost finished working on the cockpit, the cabin models, the animations as well as the instruments. They are currently working on an authentic FMS, custom systems and avionics, a new custom EFB, a highly accurate flight model and new FMOD sounds.

Along with that Marko Mamula, the X-Crafts CEO shared some statistics on the development. This project started over 900 days ago, he crossed 3000 hours working on it. There are currently five developers involved in the development of the E-Jets family.

Marko also showed a comparison of the instruments of their current rendition of the E195 and their new E-Jets.

Regarding the X-Plane 12 compatibility, Marko stated that they most likely won’t be ready for the day of the release of X-Plane 12. He said that they cannot start adapting their E-Jets to X-Plane 12 until it’s stable enough.

Although the release date hasn’t been disclosed, the add-on is expected to be released this year. The price tag is still unknown. 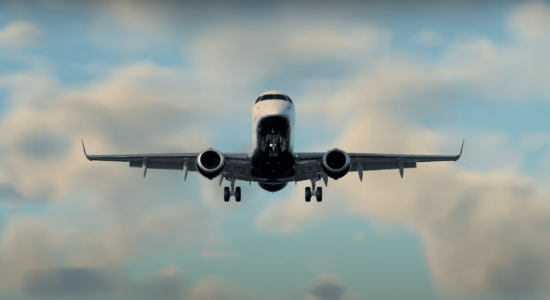 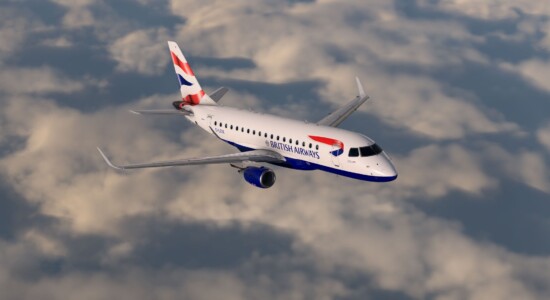 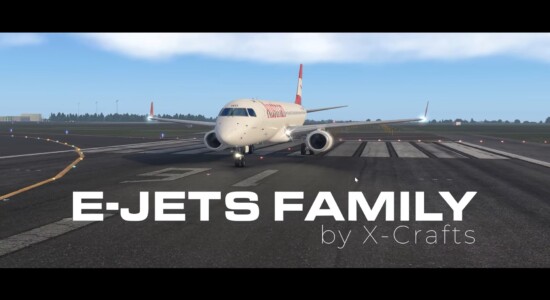 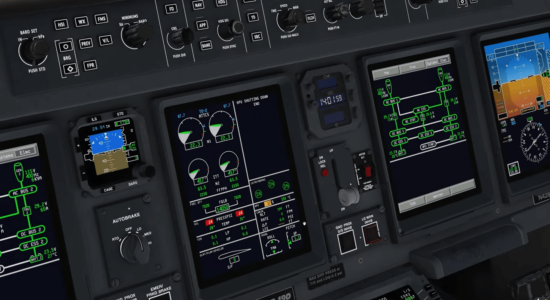 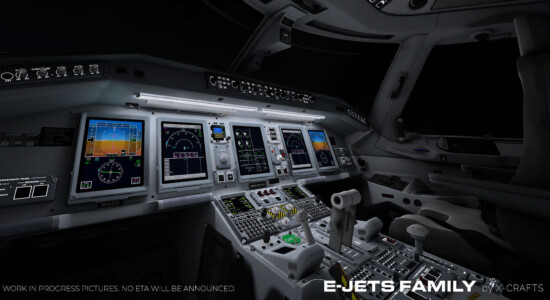