In their “Not-A-Newsletter” series, Marko Mamula, the director of X-Crafts, has given a new update on their upcoming and much anticipated E-Jets Family for X-Plane.

The developers are currently working on the autopilot. They are focusing on the implementation of autopilot modes such as VNAV or Flight Level Change. Since the E-Jets are very automated, this process is long and difficult. Ten real-world pilots are testing the flight model of the add-on. Thanks to that, the user will be able to experience an add-on behaving like the real aircraft.

The instruments are 90% done. The team has nearly finished the soundpack and is now working on the EFB. It will contain takeoff and landing performance pages. The developers have also finished the Tekton FMS, the authentic one is the next WIP. They have finished the models of the E175 and E195.

Marko has also mentioned a very important point, what he calls the “iceberg”. He said that initially every feature seems straightforward but once they start working on it, issues and limitations of the simulator come up which makes the development more complicated.

If you wish to learn more about the development of this add-on, I suggest you take a look at my latest article here.

NB The most recent update did not include any new previews, hence all previews in this article are from previous development updates. 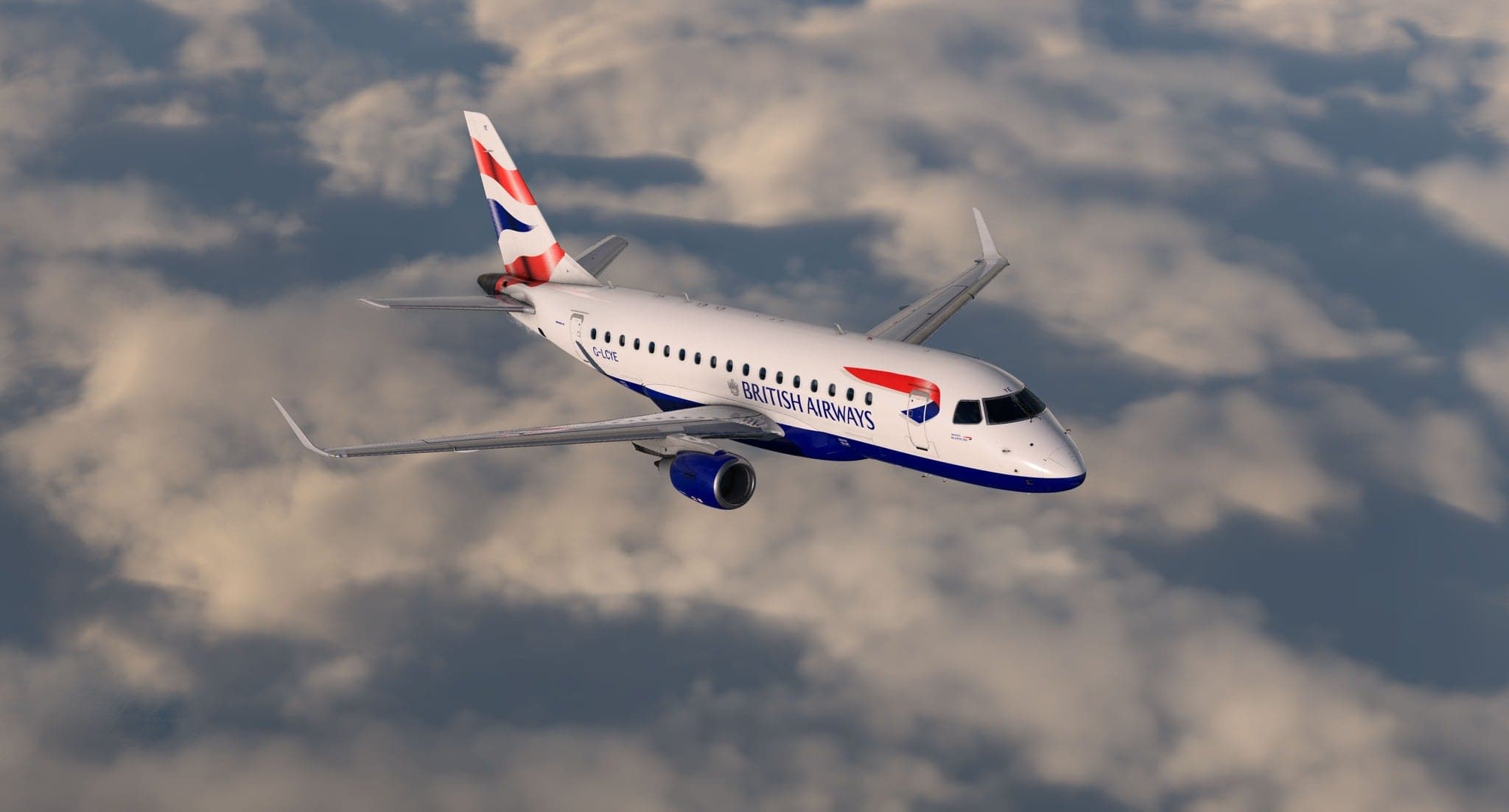 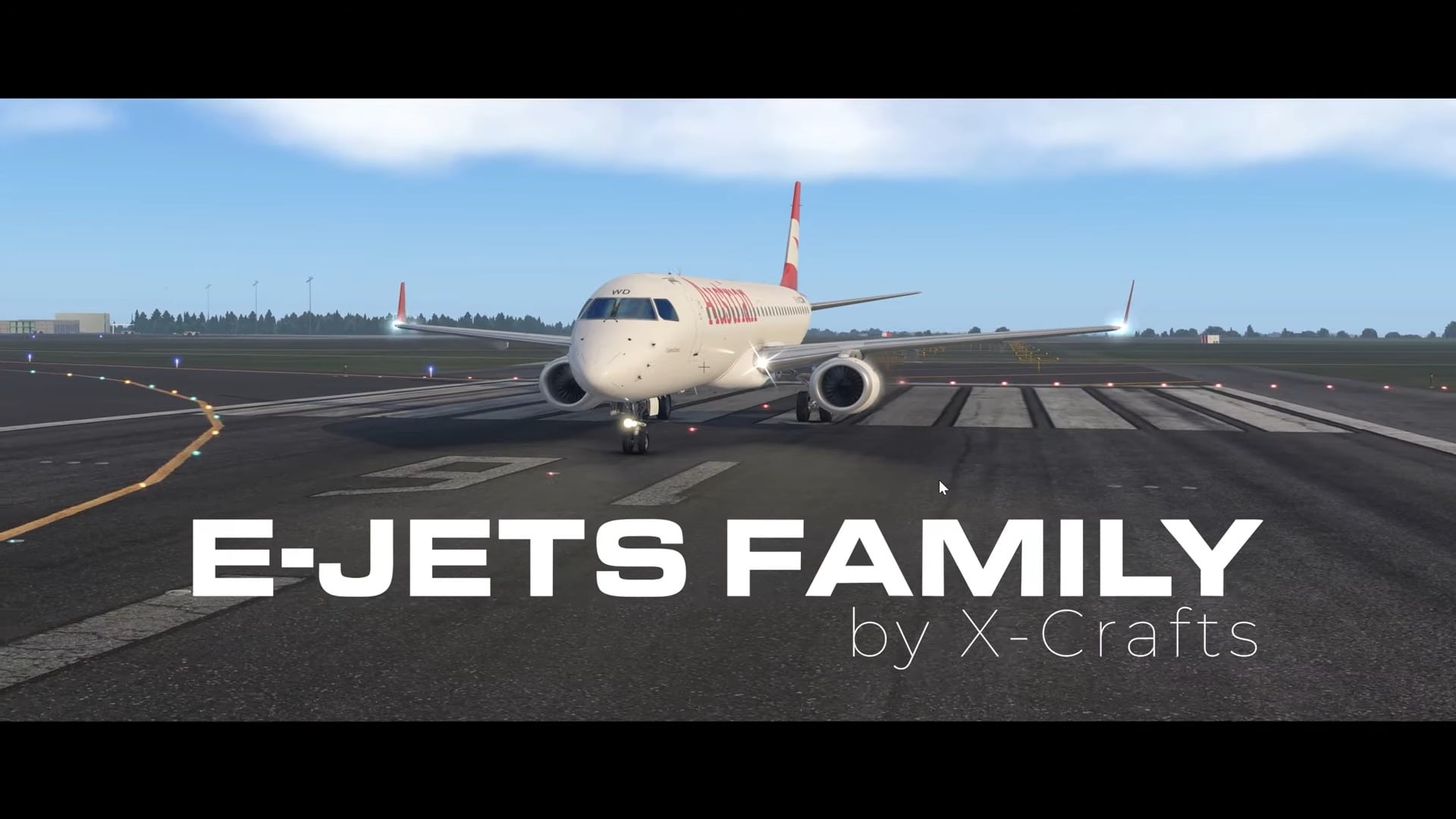 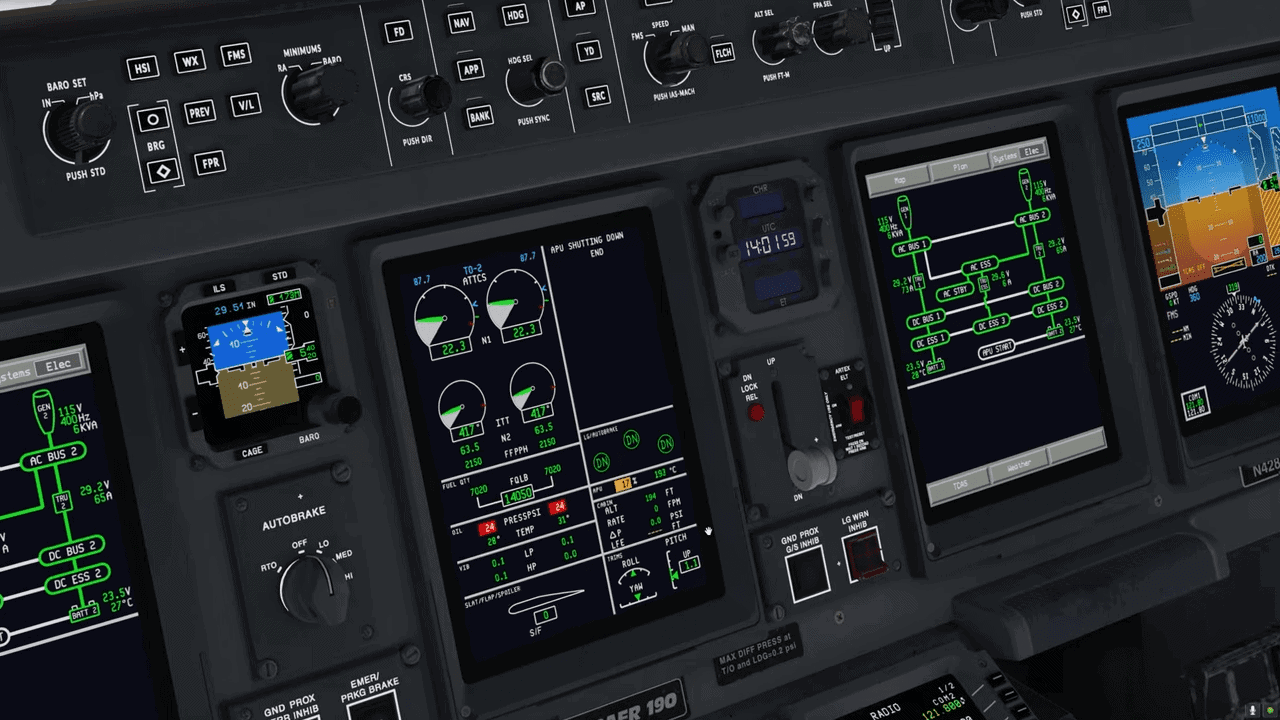