Recently, Filip Chudoba from Chudoba Design shared some new information through his Discord server. In his post, he mentions the release of his Bucharest Airport (LROP) scenery for X-Plane. He also shared information about his upcoming scenery of Gothenburg and other, smaller, projects.

Bucharest Henri Coanda Airport is the largest and busiest international airport in Romania. It is the main hub for Romanian carrier Tarom, as well as a focus airport to various European airlines such as Ryanair and Wizz Air. Until 2004, the airport was known as Bucharest Otopeni. That year, the name was changed to Henri Coanda Airport, after the famous Romanian aircraft builder.

Chudoba Design created a detailed rendition of this airport by utilizing the SAM plugin, which introduces animations to the scenery, there are also custom jetways and accurate night lighting. Naturally, Chudoba Design created textures with PBR materials, creating an impressive recreation of airport surfaces.

Filip’s rendition of Bucharest for X-Plane is now available for €15.99 without value-added tax through Simmarket.

The next upcoming airport Filip is currently working on is Goteborg (ESGG) in Sweden. Unfortunately, he didn’t share any information about the ETA, pricing, or any previews of this airport in the simulator. However, things may change very soon and we might have the first previews of this upcoming project.

Further into the Discord post, Filip describes how designing sceneries became his full-time job. As Chudoba Design is based in the central-European country of the Czech Republic, he would like to focus on smaller Czech airports. This would be his side-project series. Some examples are Medlánky Airport, Kunovice Airfield or Kolín Airfield. These airports usually have their own aeroclub, making it interesting for various Czech and Slovak aviation enthusiasts who love to take out their Cessnas, Dynamics or Pipers.

Lastly, Filip also would like to focus on his custom plugin for animations and jetways, which we don’t know much about as of yet.

If you would like to see more of Filip’s work, you can check out our review of his Prague scenery for X-Plane 11. 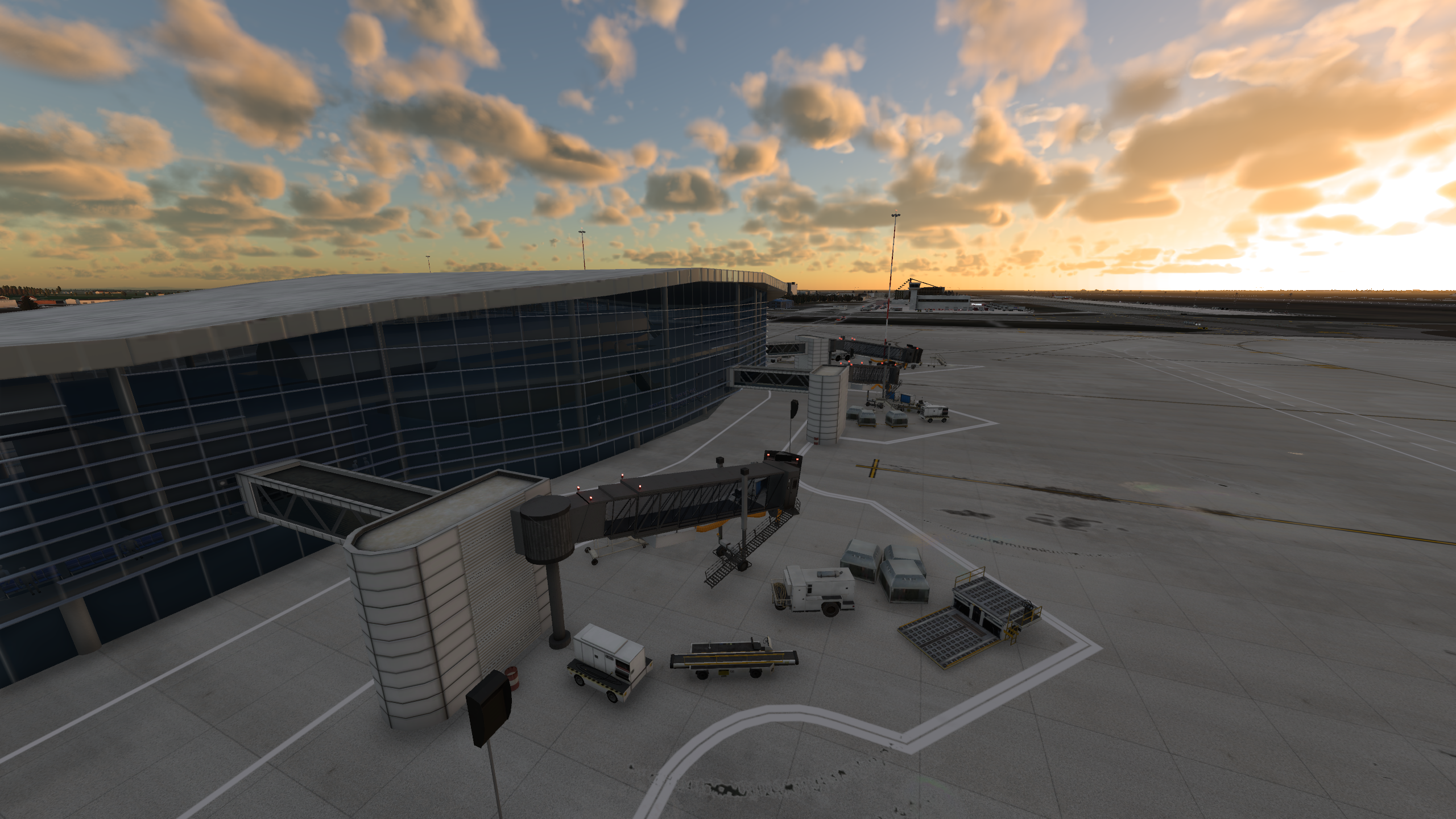 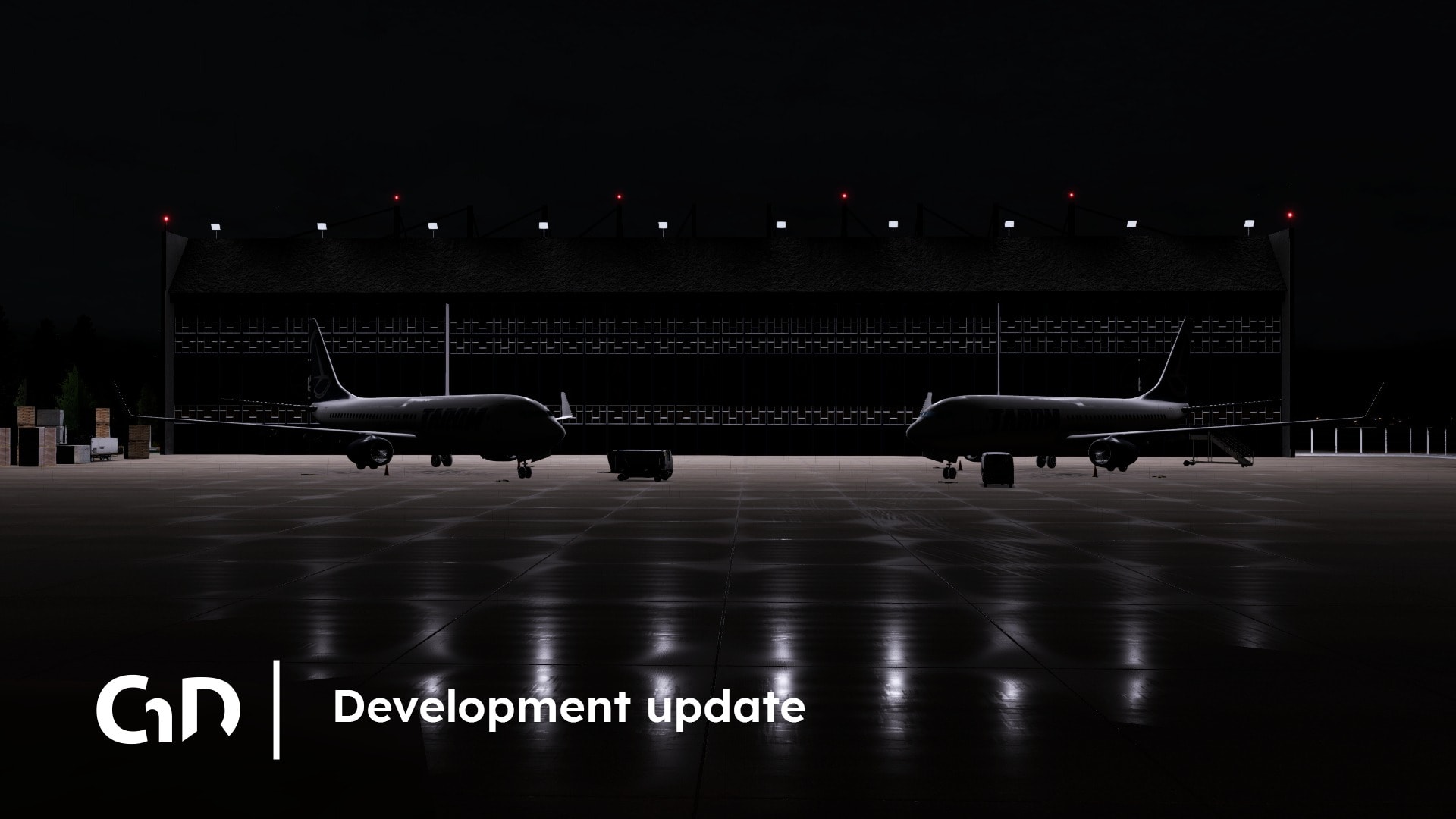 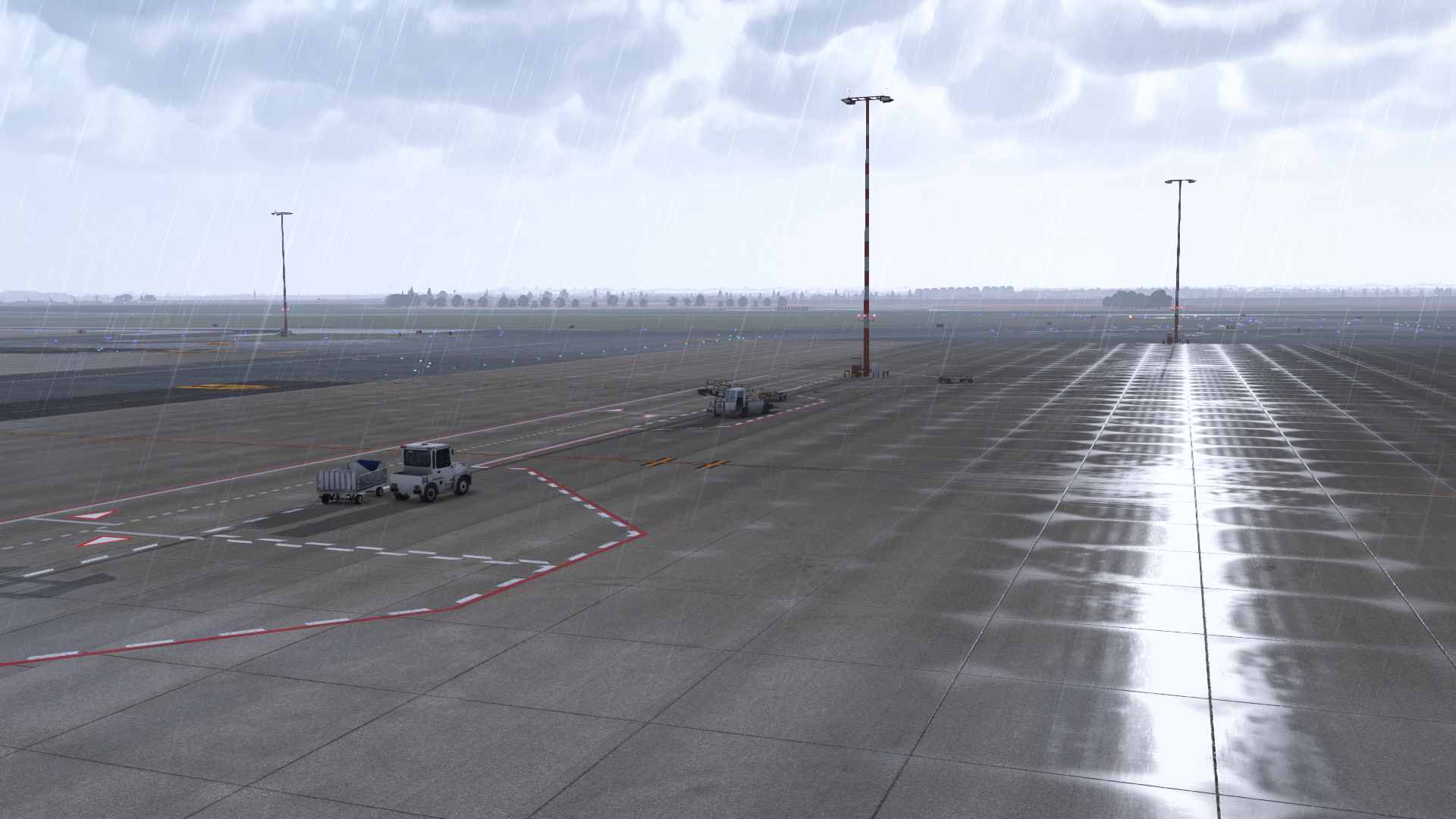