The legendary Concorde first took flight on the second of March in 1969. Despite this, the legacy of the aircraft is still alive in X-Plane, thanks to Colimata. The newly released update aims at fixing any major bugs, adding and improving existing systematics as well as revamping the exterior modelling. Notable features include: a custom made CIVA, Avitab compatibility and extensive modelling of the Autopilot system.

The developer also reassured customers that version 2.0 of the aircraft will be fully supported on X-Plane 12.

The aircraft is available for purchase at the X-Plane store at a fee of around 47.18 EUR.

However, existing customers of the Concorde will be required to pay a small fee of 5$ (approx. 4.31 EUR) to access the major update. The upgrade will be available to be downloaded after purchase when you log in to your X-Plane.org store account.

If you want to learn more concerning the update, have a read of my earlier article on the aircraft. 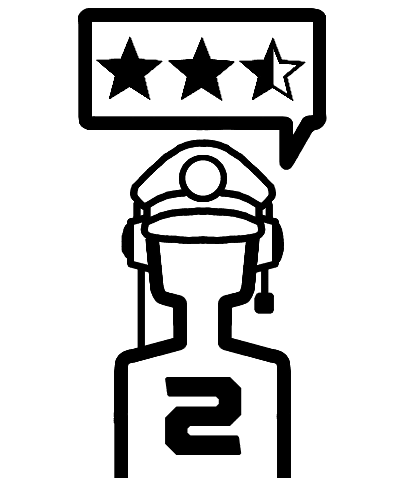 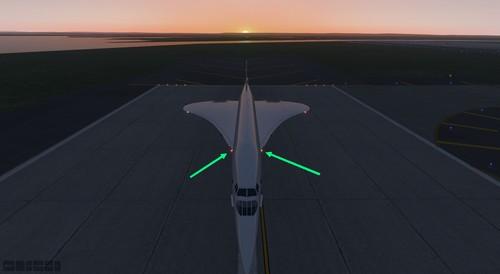