Flight Sim Development Group, also known by the FSDG abbreviation, has just a few moments ago announced release of two new airports in Africa. One of them is in the capital city of Ghana, Accra, and the second is in a famous tourist destination in Tunisia, Enfidha.

Both sceneries are very similar when it comes to features, however, are located over 1,800 nautical miles apart and there is a 10€ price difference between them. In fact, one of the airports was even voted the best airport in Africa three years in a row.

Both sceneries offer accurate renditions of the airports using the latest technologies, including dynamic lighting or advancements in custom ground materials. Further, flight simmers can make use of included manual and realistic static aircraft.

As the feature list is very brief, the majority of the features remain unconfirmed from the developer and we can only guess based on the previews.

Since Enfidha Airport from FSDG is already available for Prepar3D and X-Plane 11, and community members were asking the developers about Accra Airport, they have made a statement in the comment section on their Facebook page.

They have confirmed that Accra Airport will also soon be available for Prepar3D and X-Plane 11. 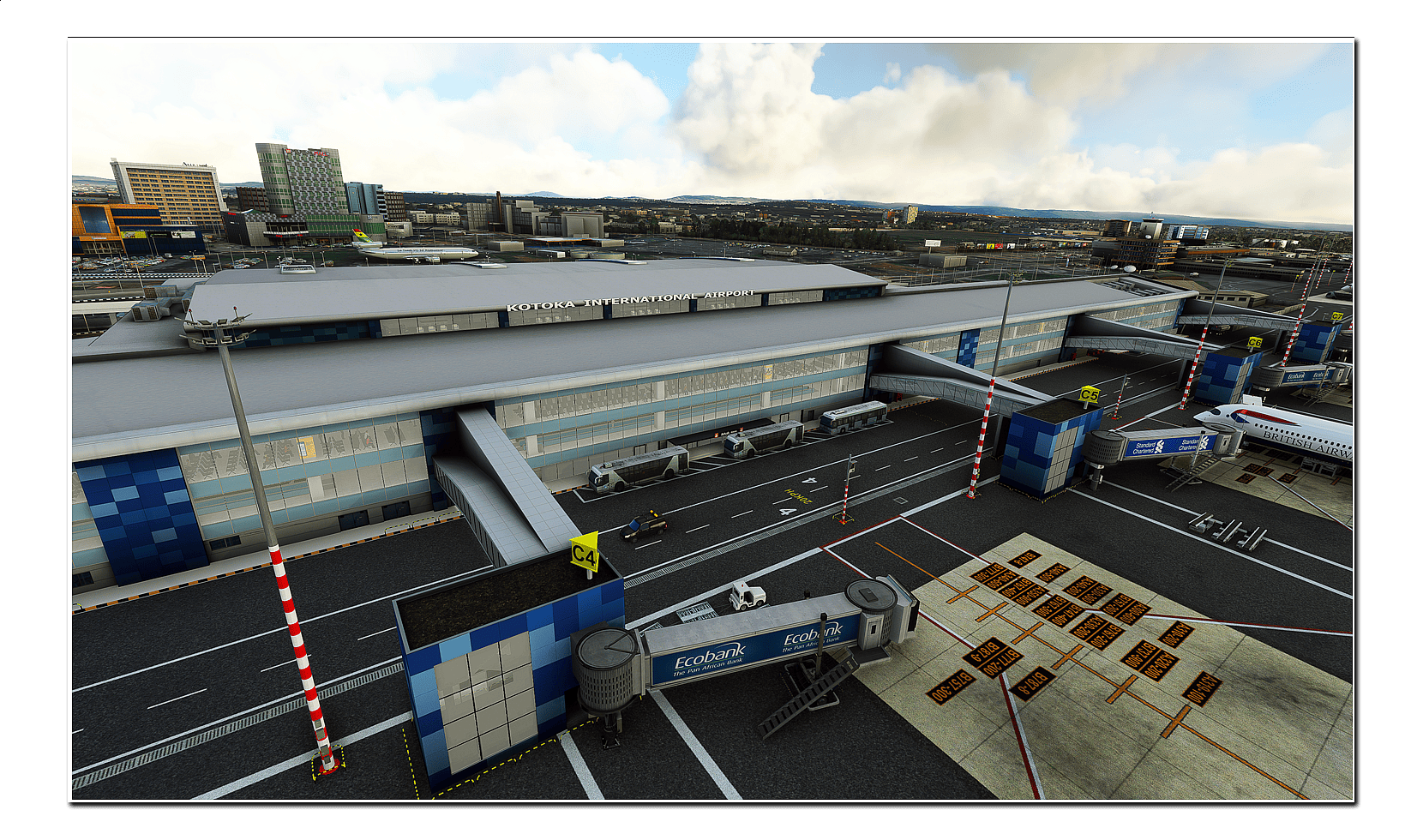