Gaffer Simulations just released their first airport scenery for MSFS, King Shaka Airport (FALE). It is also the first Africa airport to be reproduced by a third-party developer for the Microsoft Flight Simulator.

The scenery includes custom HD and PBR textures, custom buildings, custom night lighting, correct elevation, or sloped runways and taxiways, for example. Unfortunately, there was no feature list included and so everything mentioned earlier is based on the screenshots.

Based on the comments below the previous posts, Ortia is currently being reworked for the new simulator, however, it is currently not planned to port Lanseria scenery as there is insufficient demand for that.

King Shaka Airport (FALE) is an international airport serving the city of Durban in South Africa. It was first opened in May 2010, just a few months before the FIFA World Cup. The airport operates flights to Istanbul, Cape Town, Dubai, or Johannesburg, for example. In 2019, over 6 million passengers visited the airport.

You can purchase the scenery from SimMarket at the price of 17€. A discount is available to anyone who purchased FALE or FAOR for Prepar3D V4. The discount varies from €12 to €14 excluding VAT. 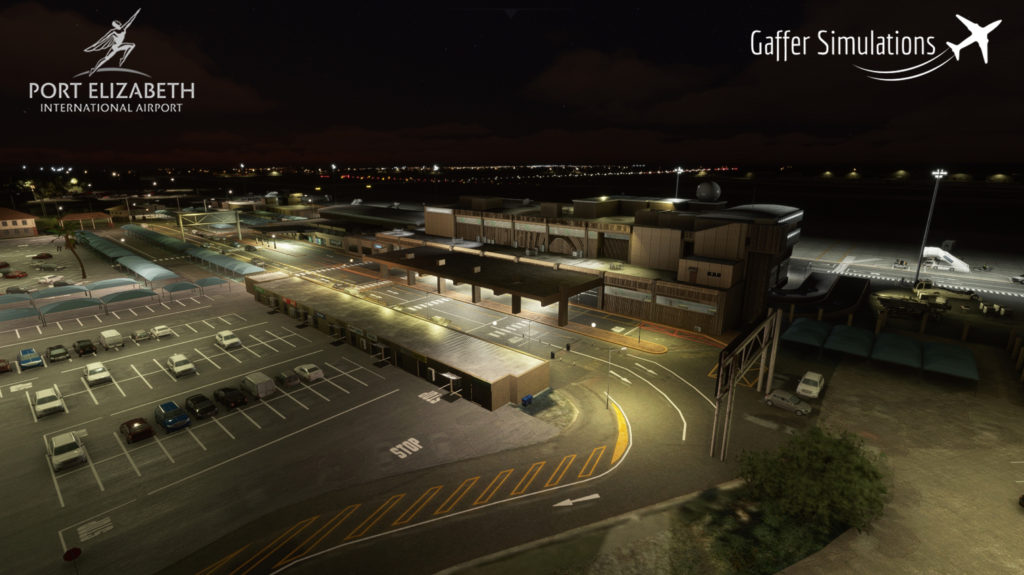