After years of highly anticipated development, the team at Hot Start has today proudly released their recreation of a Challenger 650 business jet for X-Plane 11. The release date was publicised just two weeks ago, and features were confirmed just yesterday. It’s probably one of the most immersive aircraft simulations on the market to date.

The product slogan states: “Exquisite attention to detail, because unnecessary is the new necessary.“. With that said, the team has included many unnecessary, but pleasant features to the addon. Including the ability to operate a de-icing truck, do a pre-flight check, walk around the aircraft and FBO, or in-flight entertainment in the cabin.

The developers have also fully simulated systems with real-time variables accurately changing during the aircraft operations. These indicate how the aircraft performs in various scenarios. All information on how various aircraft systems are behaving can be browsed through a designated interface.

The aircraft does not only promise to excel in system simulation, but also in visual experience. The team has noted that every single light source in the aircraft has been individually tuned for the best immersion.

Carrying over the theme of simulating everything down to the finest detail, the night lighting is refined to an insane degree. We’ve simulated every lamp individually in the aircraft. Not just every light in the cockpit panels. Everything, including flood lights, exterior service lights, cabin lights

Of course, it’s clear from the previews that the developers have included a set of hand-made textures with the use of PBR materials to achieve accurate reflections no matter what time of the day it is.

Other companies tend to hide their study-level and high-fidelity systems behind the displays. Hot Start took a different approach and decided to add various instrument panels which will help the user understand how the aircraft reacts to certain actions. It also serves as proof that the systems are simulated.

For the most immersive experience, the developers have implemented custom FBO functionalities. These can be used to generate the flight plan, operate the ground services, or call for passengers. Flight simmers might find these handy when going through the implemented “Career” mode aiming to simulate a pilot’s daily routine.

You will come across many other features of the addon if you take a look through the previews. Most of them are not even mentioned in the feature list to engage the users to explore.

The addon can be purchased for a very steep price of $114.95 exclusively through the X-Aviation store. After the developers have revealed the price to the public, the community went to various groups and communities to further discuss the worthiness of the product.

Multiple community members have expressed their unhappiness with the group and their approach to the community. Especially after Totoriko confirmed previously that they do not intend to pass the $100 mark on the price. 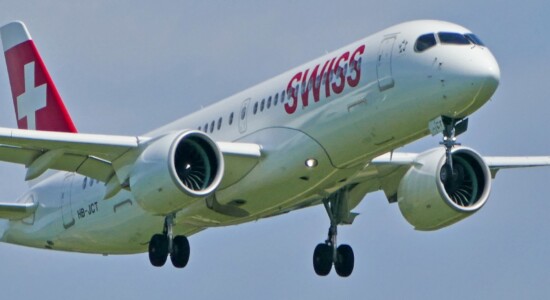 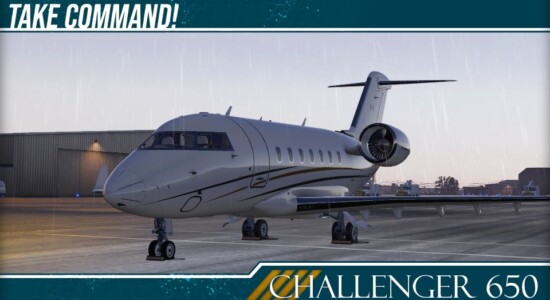 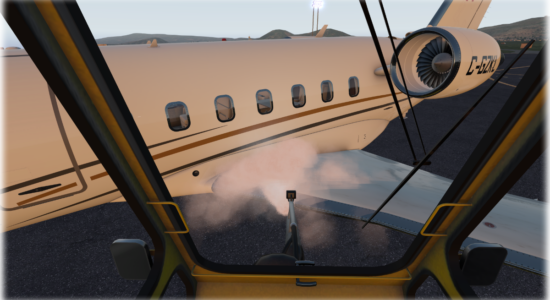