Microsoft has recently published a development update through the Flight Simulator website, mentioning the update of the study-level freeware aircraft. IniBuilds has updated their A310, fixing bugs and improving the overall feel of the aeroplane.

In theory, it is a simulator beta update. Thus, you can get this only if you are a part of the beta program. IniBuilds in this update improved the sounds, the EFB, as well as FMS and its instability. Xbox users do not have to double-click A to insert information into the FMS anymore.

Speaking of improvements, the logic of FMS SIDs and STARs calculations is better and cruise temperature can be edited. Moreover, iniBuilds made changes to the engine sounds, making them more comparable to real aircraft. The same applies to APU, packs and brake system sounds.

Speaking of the changes made to the simulator itself, Asobo fixed several instability issues. This includes potential crashes when requesting missing or malformed waypoint, VOR or NDB.

Lastly, the team of Asobo made changes to the SDK, fixed some SimConnect bugs and they also fixed two SimProp Enums.

If you would like to learn more about the iniBuilds A310, you can read our article about the release here. 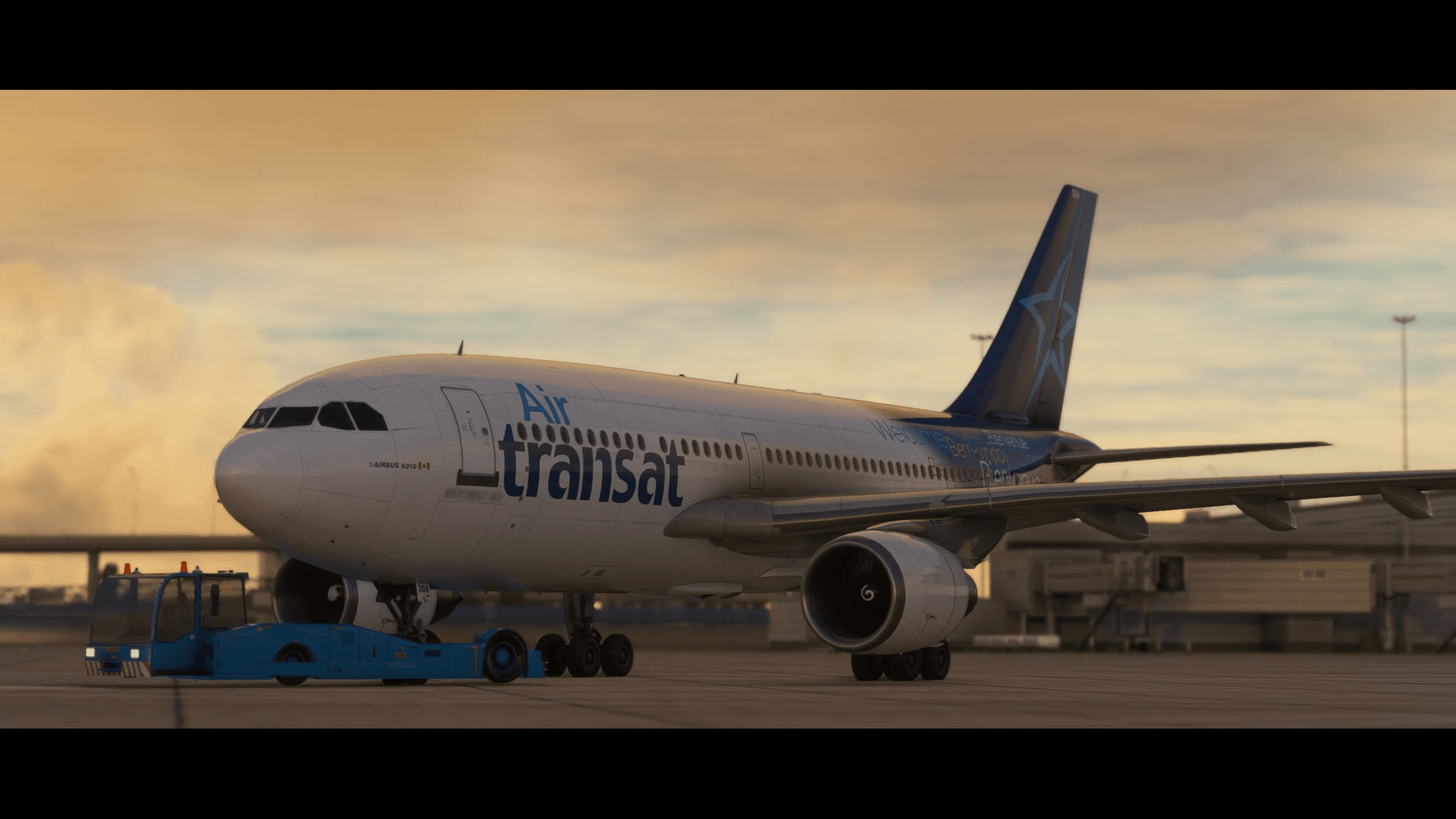 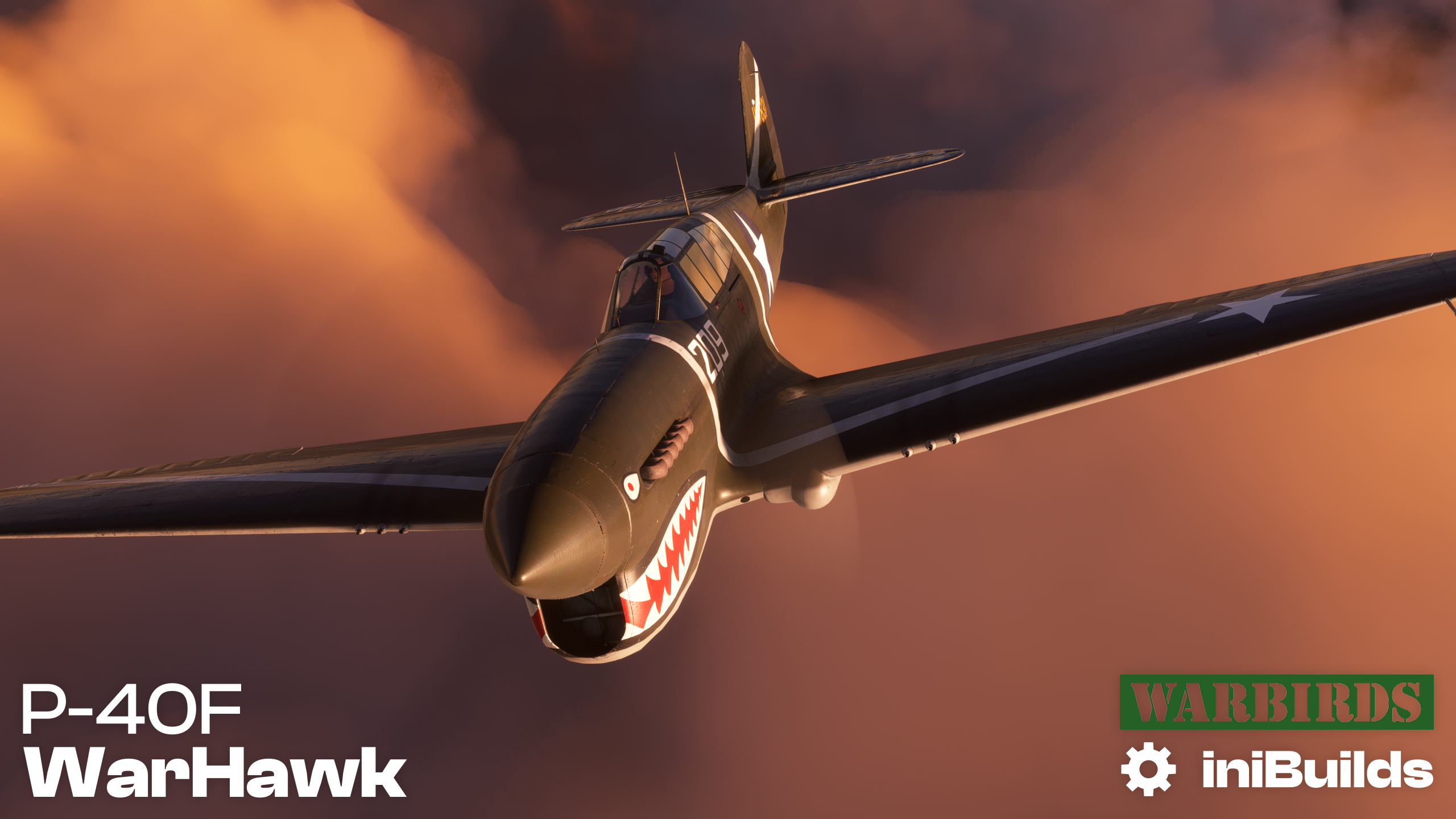 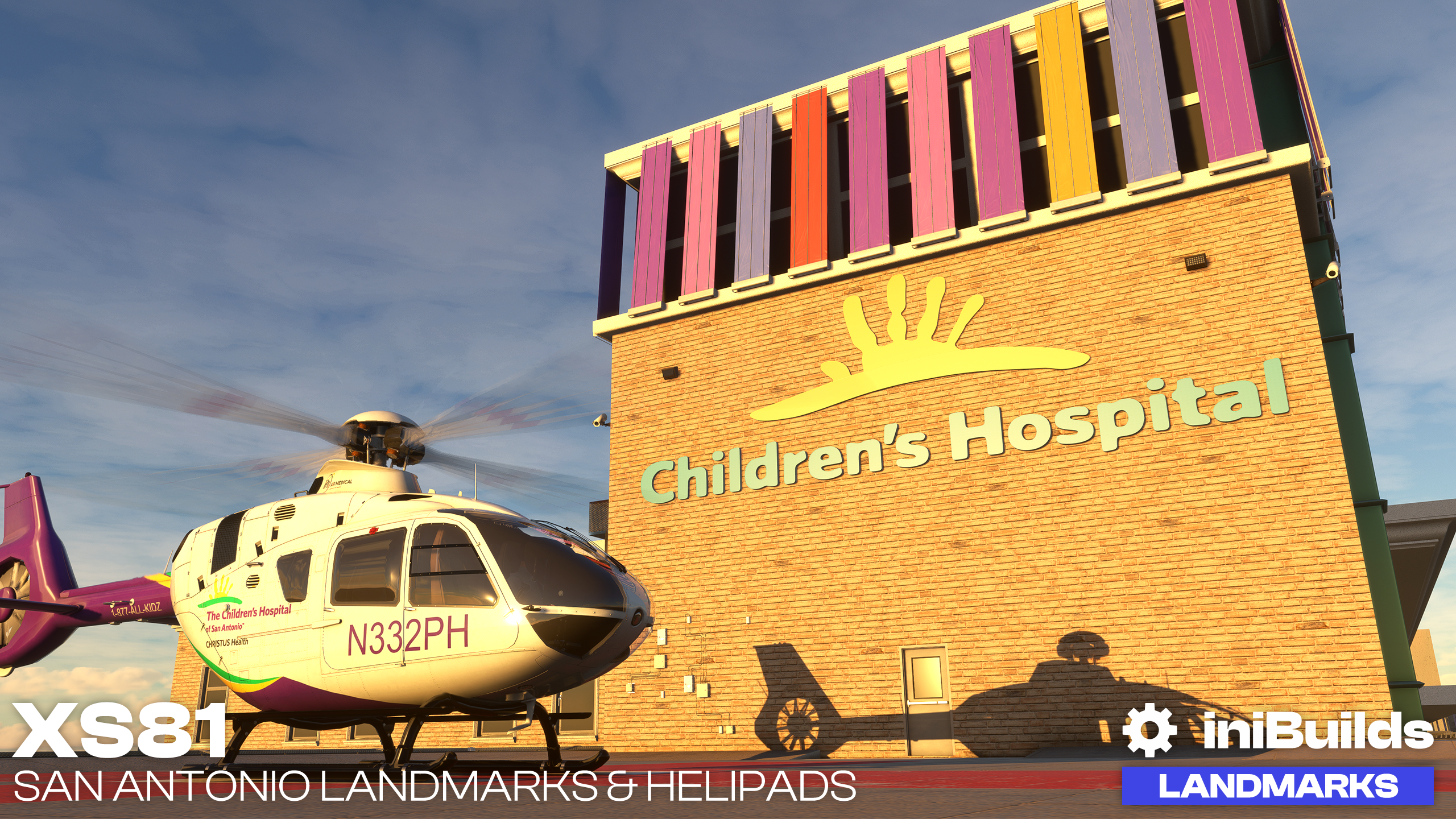