MP Scenery, a small developer responsible for a range of Slovak airports sceneries, has released their first Czech airport rendition – Brno for Prepar3D. The developer announced the release through their Facebook page.

Brno Tuřany Airport (LKTB) is the second busiest airport in the Czech Republic. It is mainly operated by Ryanair and Smartwings. The airport was initially used mainly for military purposes. The airport has been opened in 1954.

The new terminal found at the airport was built in 2006, serving 1000 passengers per unit. The airport is also the home of Brno-Slatina aeroclub and HERBST AERO flight school.

The developer created an accurate rendition of the airport. There is a wide range of scenery features, such as 4K PBR textures, animated passengers and airport staff, as well as animated windsocks. Moreover, there are static models of airport vehicles, that are modelled accurately compared to the real world. In addition, the developer focused on the surroundings as well, there are hand-placed trees, buildings. These adapt to the season as well.

If you are interested in buying the scenery, you can do so through the Aerosoft website for €26.39. Also, if you want to learn more about this developer, you can check our other article here. 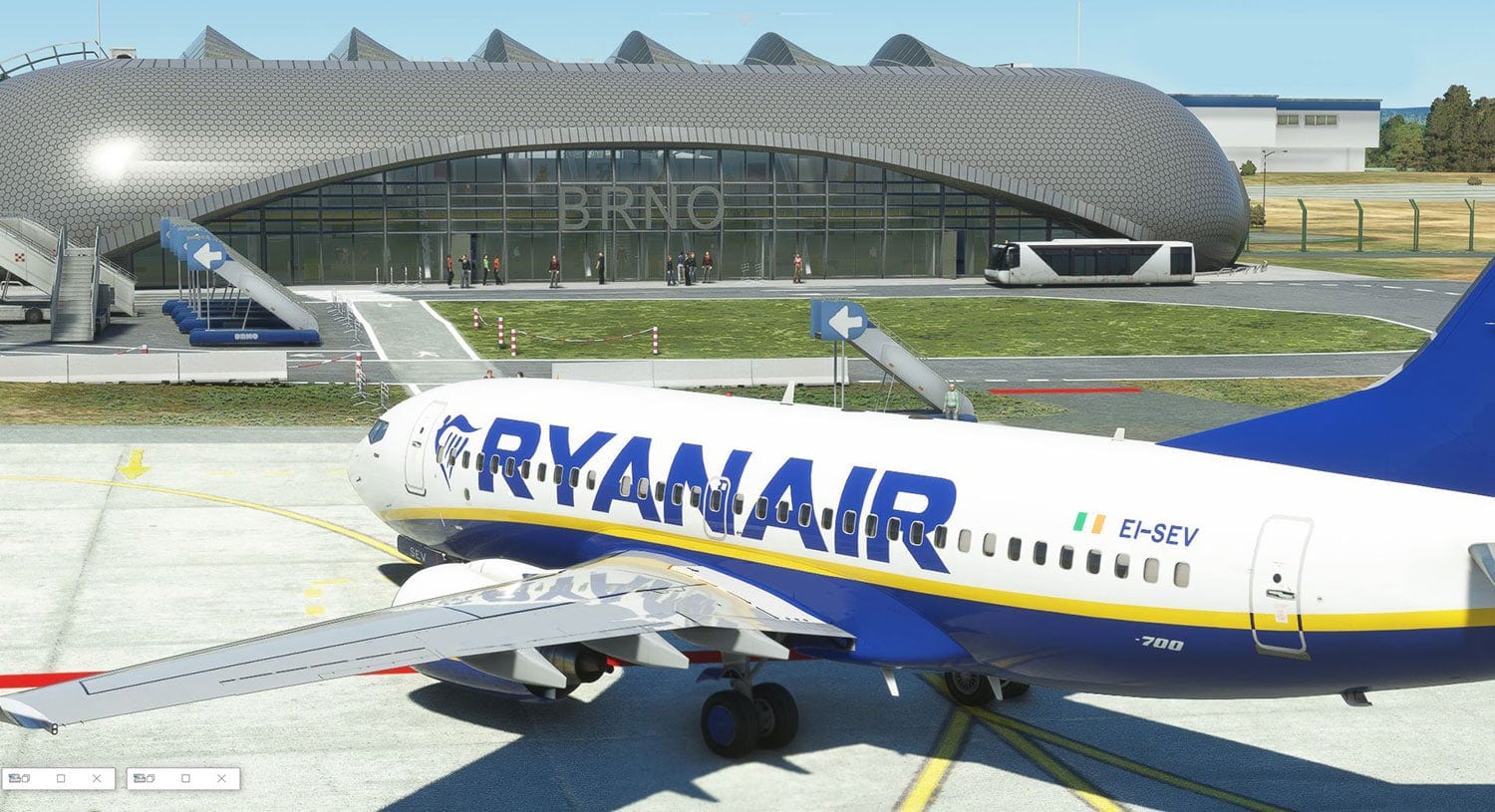 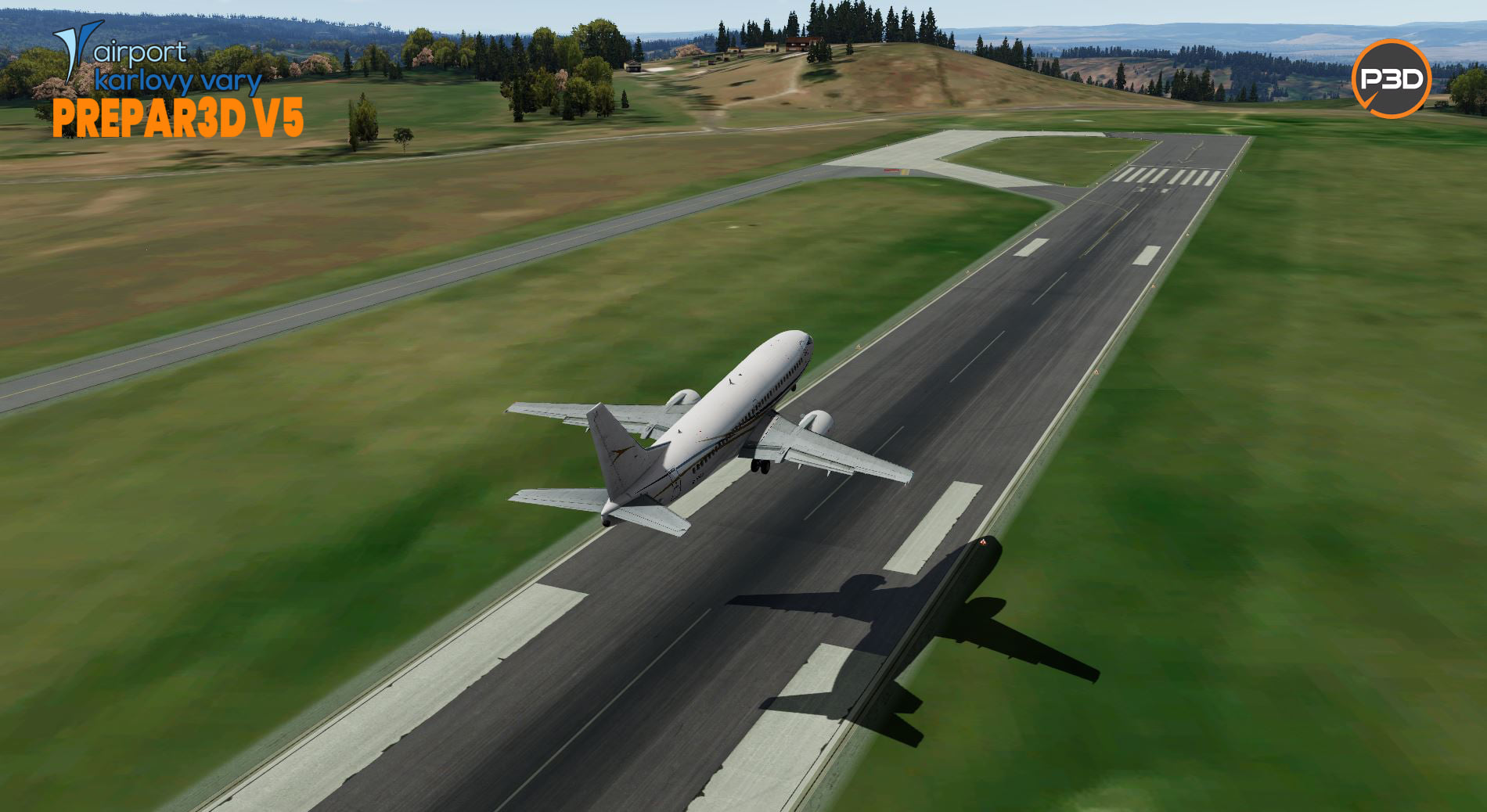