Nimbus Simulation Studios was very silent during 2021 which was later on explained in a post shared at the beginning of 2022. There, it was explained that one of the developers passed away. Consequently, the rest of the team had to take a break.

The scenery was initially planned to release in April 2021, followed by Memphis Airport (KMEM), and John. F Kennedy Airport (KJFK). The developers also intended to release three other airports in the same year. They are Tahoe Lake Airport (KTVL), Catalina Island Airport (KAVX), and Kendall Tamiami Executive Airport (KTMB). We expect more information on these projects to come soon.

On a better note, the team has today confirmed that their long-awaited Washington Dulles Airport is on final approach. The scenery will feature high-resolution ground textures that make use of PBR or painstaking static ground equipment, as we can see in the previews.

Further, we can notice 3D vegetation placed around the airport as well as an accurate representation of various buildings in the area. This is something for which is Nimbus Simulation Studios is well-known from their previous projects.

The scenery also appears to offer true-to-life dynamic night lighting throughout the scenery.

No release date and pricing was given yet.

Washington Dulles International Airport is one of the two airports that serve the Washington metropolitan area. It consists of the main terminal and two parallel midfield terminal buildings. Under normal circumstances, more than 60,000 passengers use Washington Dulles every day. 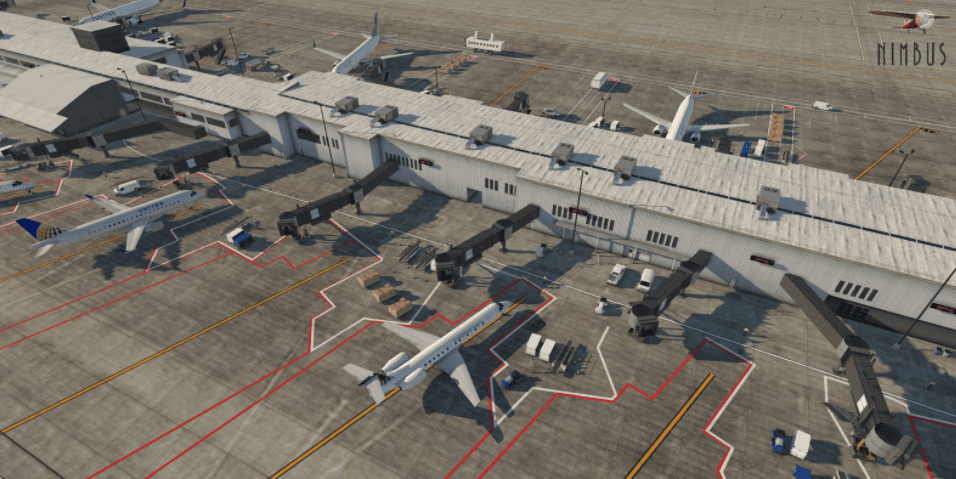 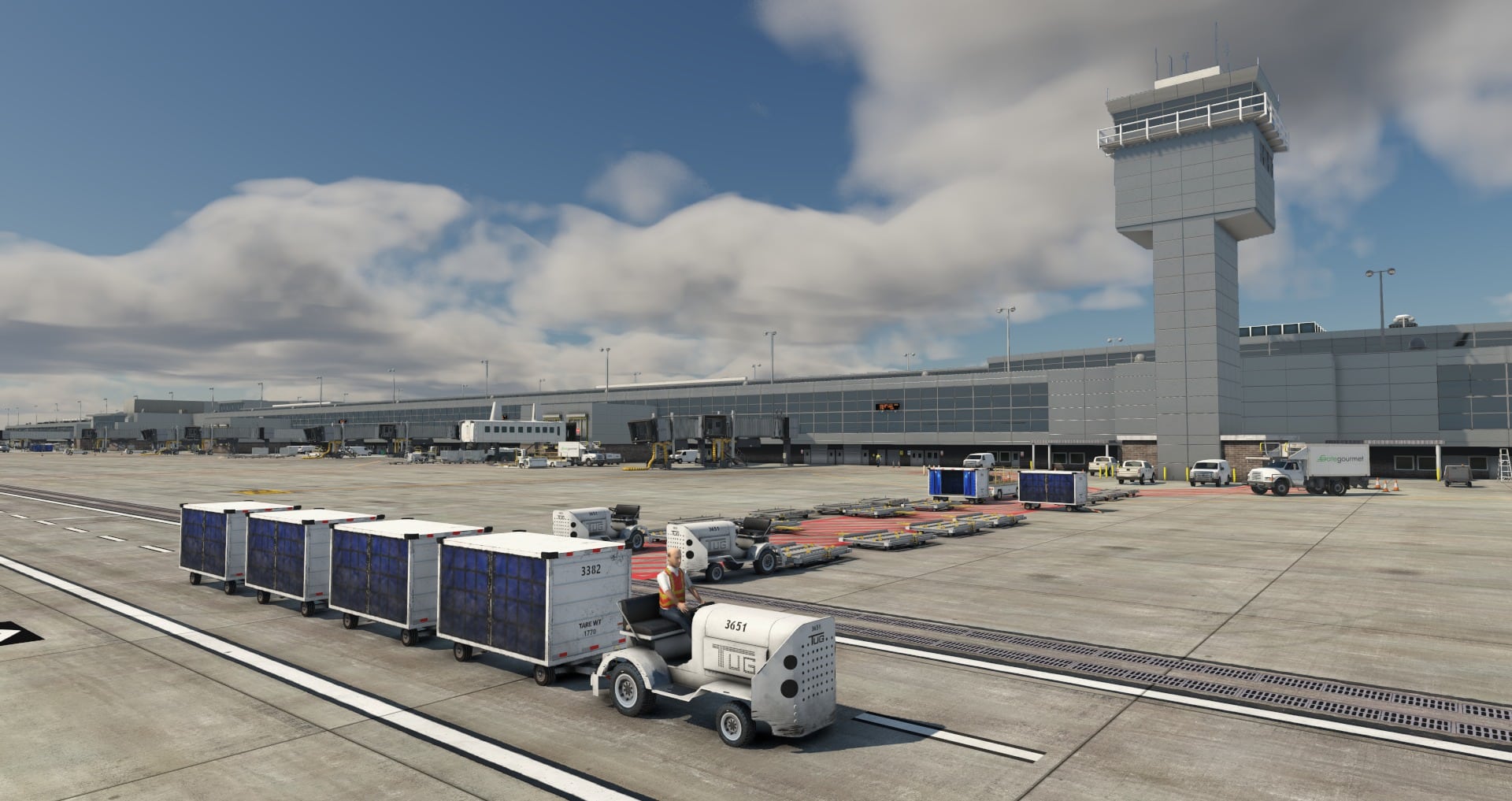