Scenery developer OnFinal Studios has recently announced the development of the small Mehamn Airport (ENMH), located in the Troms and Finnmark region of Norway. Which will be released Microsoft Flight Simulator.

The announcement post made on Facebook shares three rendered models of the main terminal, which has been detailed and textured to a high standard.

There has been no release date or price publicly announced but OnFinal Studios has estimated release for later this year.

The airport was built in 1973 and sees over fourteen thousand passenger movements a year. The airport sees traffic from Norwegian airline Widerøe to more populated regions like Alta with Dash 8 Q-100 aircraft. 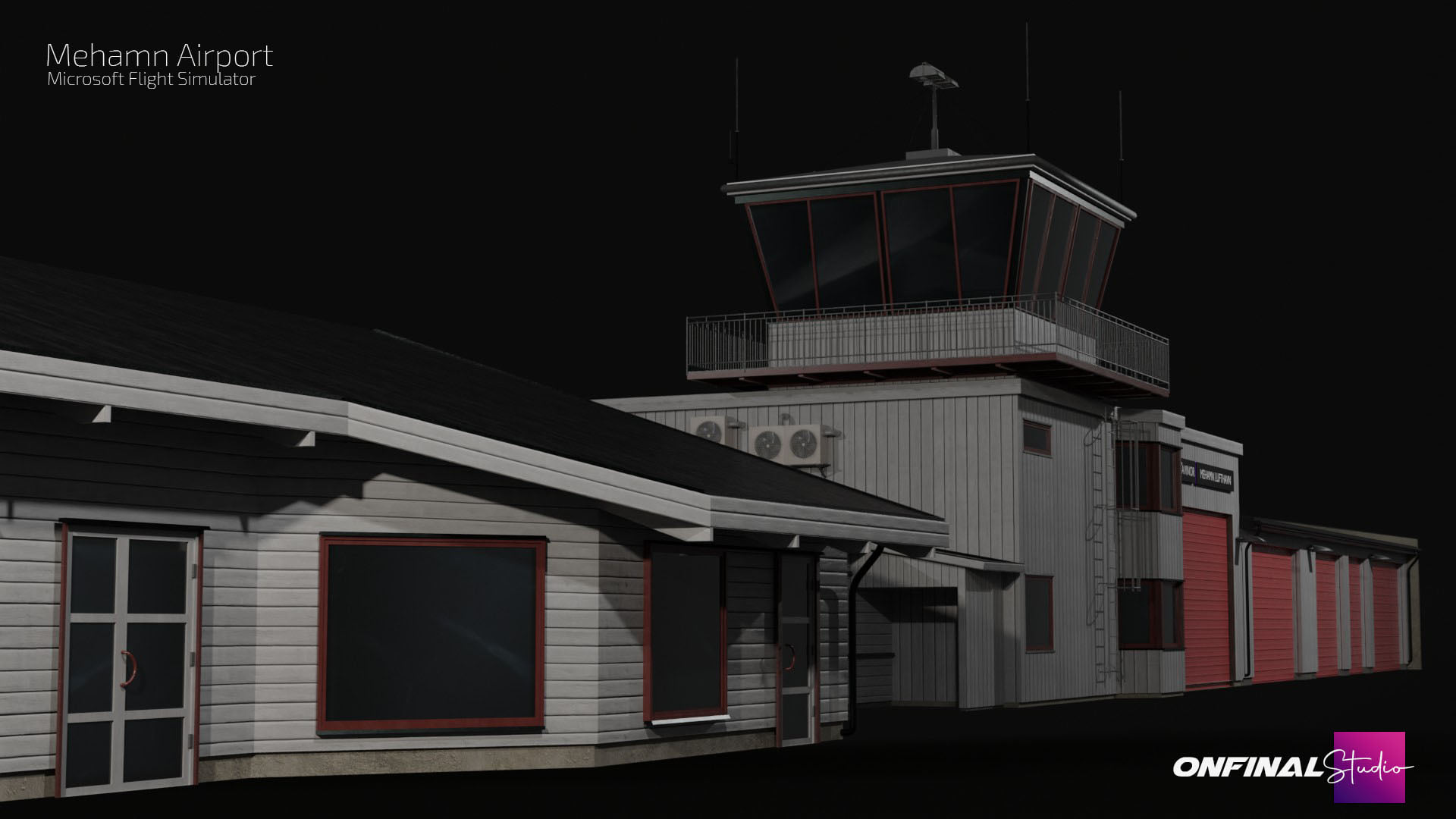