In a short video published just a few moments ago at the company’s YouTube channel, Thrustmaster has further teased their new flying yoke system for Xbox consoles and personal computers.

The video suggests the product will be part of the already-established TCA (Thrustmaster Civil Aviation) product range and will be inspired by a real yoke inside of a Boeing aircraft. We can only guess what aircraft will the product be inspired by, however, from our guesses, it is the newest aircraft added to the Boeing fleet – a 787 Dreamliner.

This would be explained by the passenger cabin showcased in the video as well as the very similar wing look.

Additionally, the fact that it will represent one of Boeing aircraft’s yoke systems is quite reasonable since the peripheral will be a Boeing officially licensed product once available, which is clear from the video ending.

Anyway, we expect Thrustmaster to reveal the product tomorrow as part of the biggest flight simulation conference in North America – FSExpo. The Thrustmaster seminar is expected to start tomorrow at 10:30 A.M.

The FSNews Team will be covering the event for all three days on a dedicated page right here, or accessible through the navigation bar. 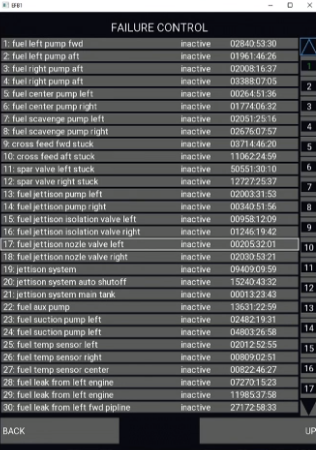