The team over at Aerobask have released a video of their new aircraft. Their rendition of a Diamond DA50 RG has been announced to be coming soon to X-Plane according to the description of the video they put out on YouTube. Aerobask is known to have made the beloved Phenom 300 for X-Plane 11.

The trailer showcases some shots of the plane, the aircraft is well rendered having reflective surfaces around the exterior model. The aircraft also has wingflex which is a really interesting addition to the product. This gives the rendition more immersion and creates a bigger picture and feeling that you are in the aircraft.

The trailer also previews the cockpit of the plane. The textures of the cockpit are really clean. The aircraft also uses a built-in GPS and a primary flight display. Compared to the real aircraft, the work on this cockpit shows accuracy in terms of systems and just the overall look of the inside.

All together the aircraft is a really modernised and digital product for the general aviation category. The windows also feature reflective surfaces and the lighting is well rendered with shadow movements.

So far the trailer has received positive feedback from the community and is highly anticipated. At the moment information regarding the price hasn’t been mentioned. If you wish to see the trailer of this you can here. 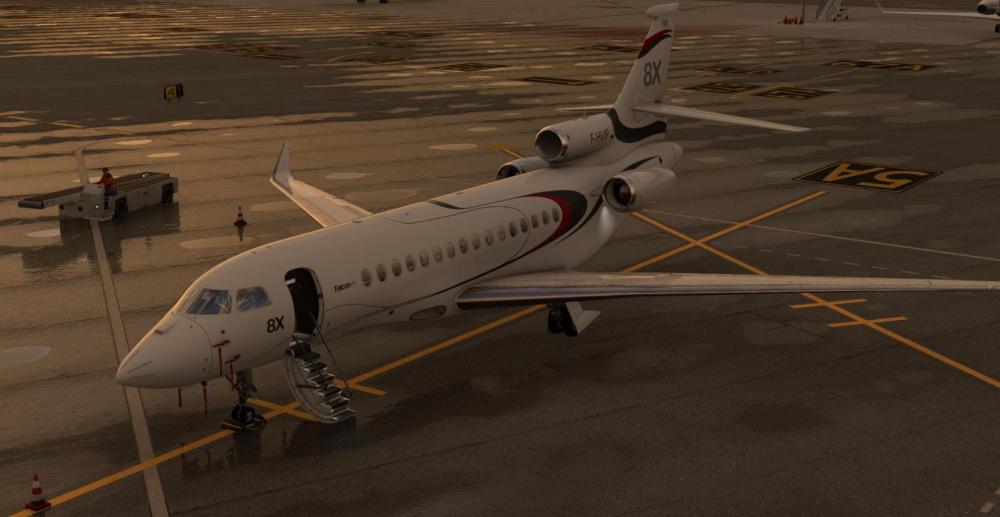 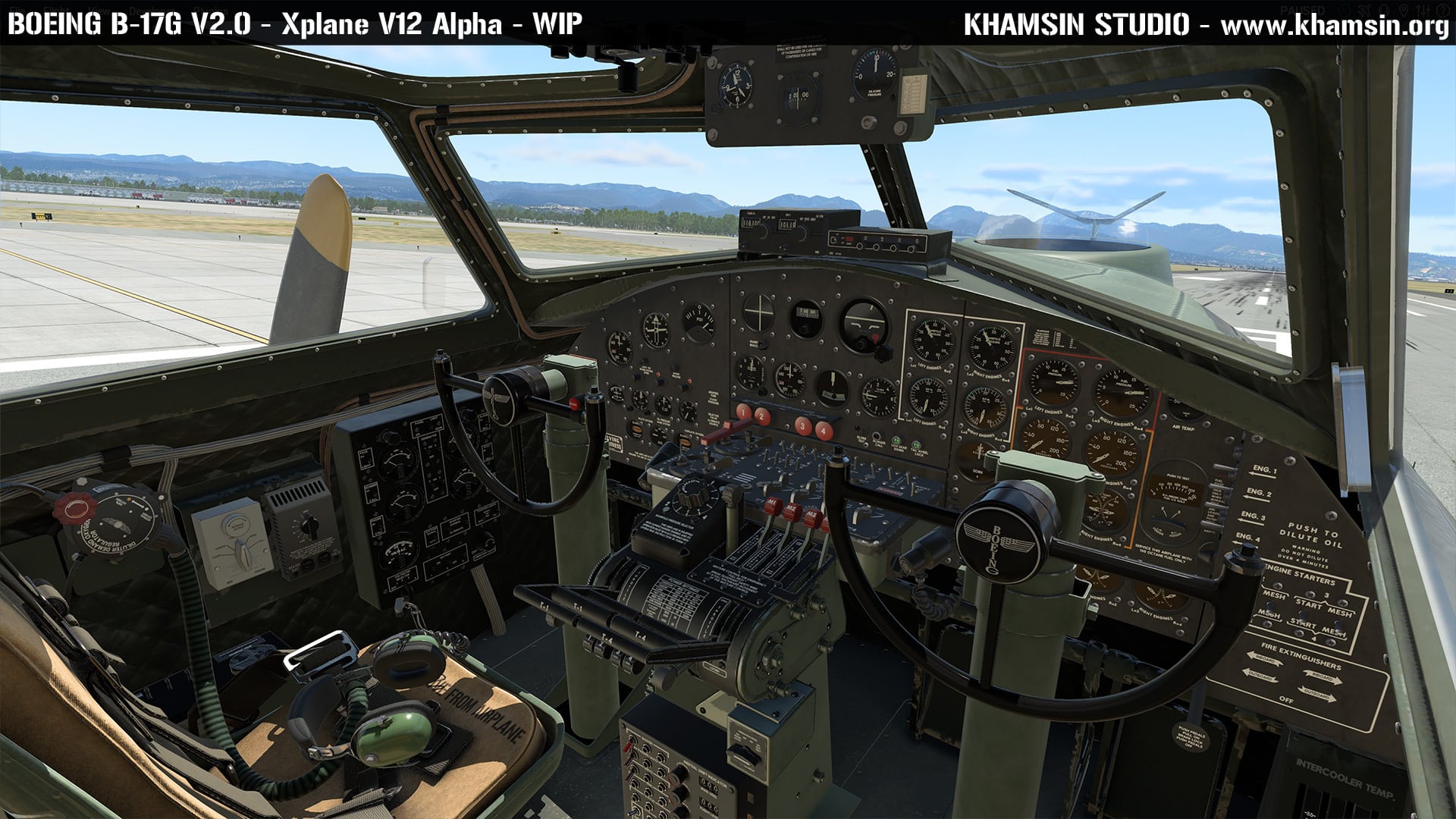 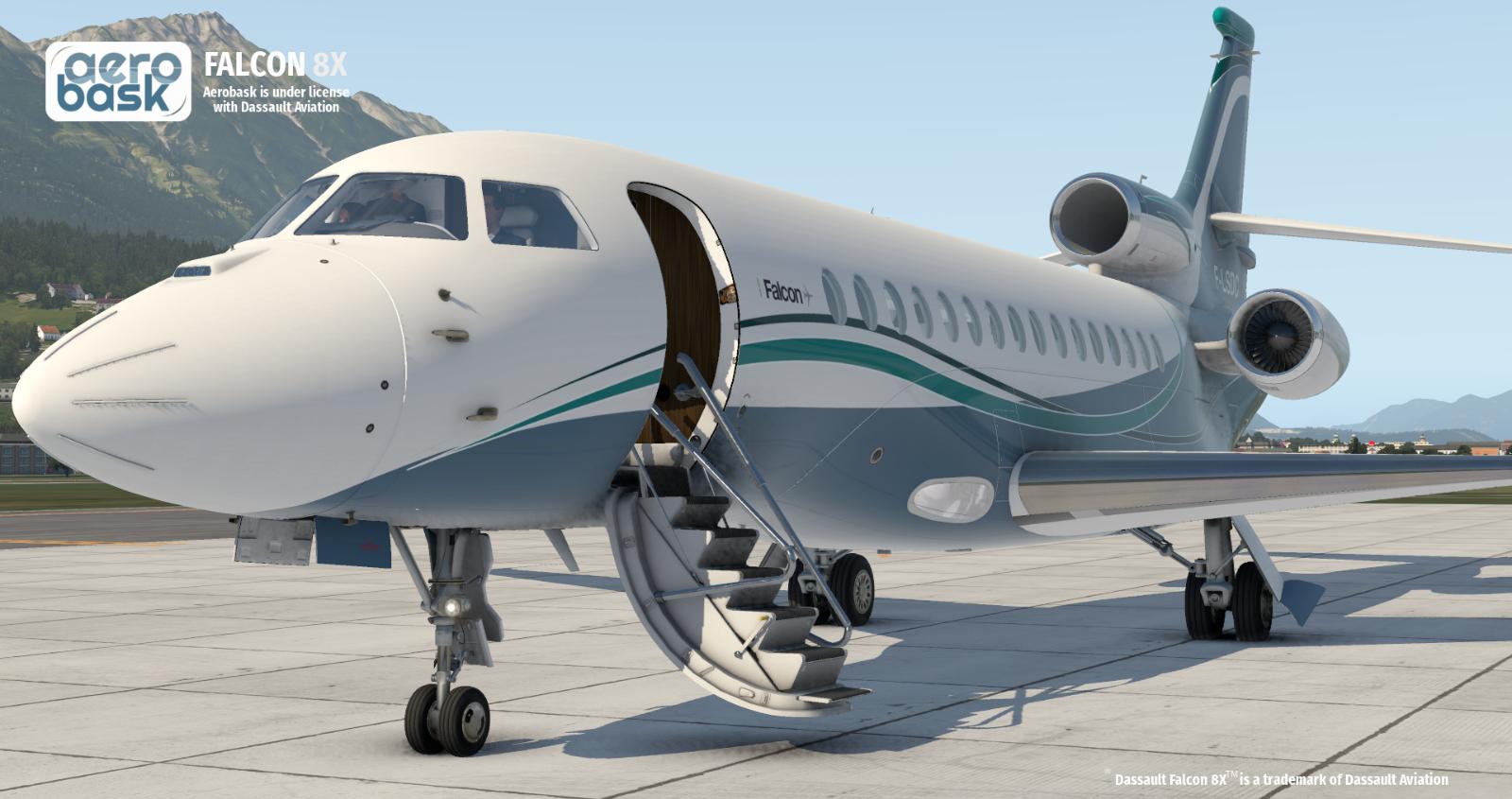