In a press release, Honeycomb Aeronautical announced the beginning of worldwide shipping of the next generation of Alpha Flight Controls, compatible with all popular flight sim platforms.

Alpha Flight Controls XPC was initially announced at FSExpo 2021 in San Diego last year. This new version of the popular flight controls comes with a new front grill design, a full 180-degree yoke rotation with upgraded hall effect sensors as well as enough buttons to operate your aircraft with ease.

A big change from its predecessors is official Xbox compatibility. Whilst the Alpha Flight Controls XPC are compatible with Xbox, the rest of Honeycomb peripherals aren’t, which leads me to the new Xbox Hub, which also started shipping recently.

For $39.99, Xbox Hub will make it possible to connect your Charlie Rudder Pedals as well as Bravo Throttle Quadrant to the Xbox alongside the yoke itself. 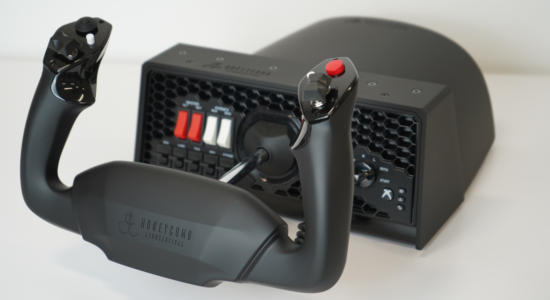 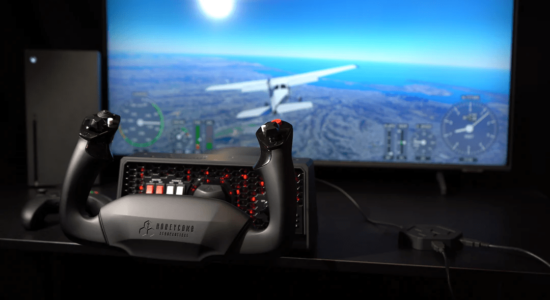