The development team of iFly has recently published some more information about their upcoming 737 MAX for Prepar3D. However, they also shared their prospects for the future of development. iFly has already created a ton of detailed Boeing aircraft for the older Microsoft Flight Simulator series and Prepar3D. Their aircraft are available for FS2004, and FSX, as well as modern ESP simulators, such as Prepar3D v5.

The iFly team shared some new previews from the Prepar3D version of the aircraft. However, there are no previews of the Microsoft Flight simulator version available.

As Jannier said in his forum message, the iFly team is bringing their MAX series for Prepar3D v5, as well as MSFS later on. There are going to be the -9, -7 and -10 available. Most notably for the European low-cost enjoyers, the team will bring the 8-200 to the simulator, too. This version is mainly used by the well-known European low-cost Ryanair.

The iFly team yet didn’t publicly announce any further information about both Prepar3D and Microsoft Flight Simulator versions of this aircraft. All of the stated is a plan only and might be subject to change, all depending on how efficient it will be for iFly to create the series.

If you’d like to learn more about iFly’s aircraft, you can see our another article here. 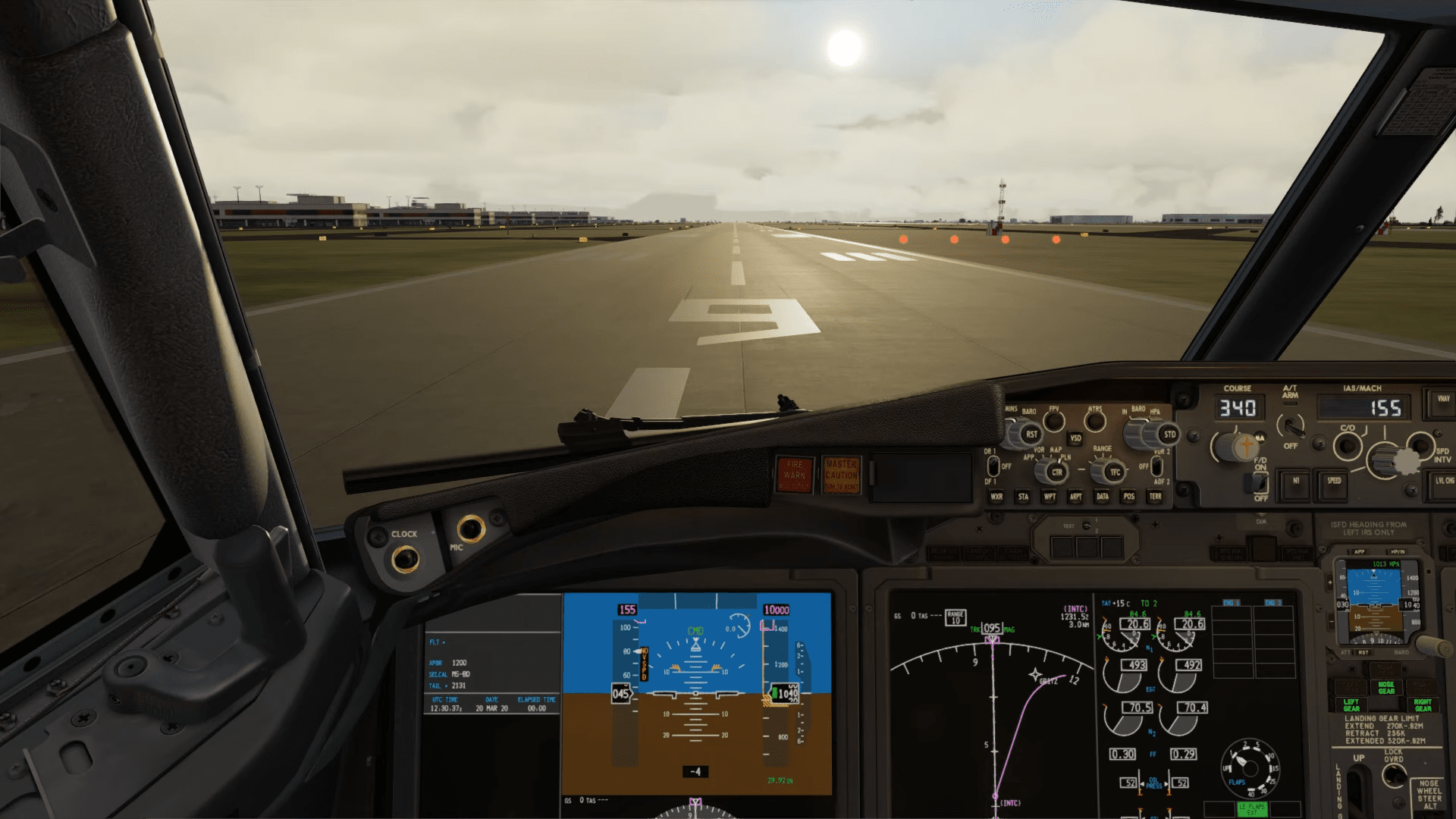 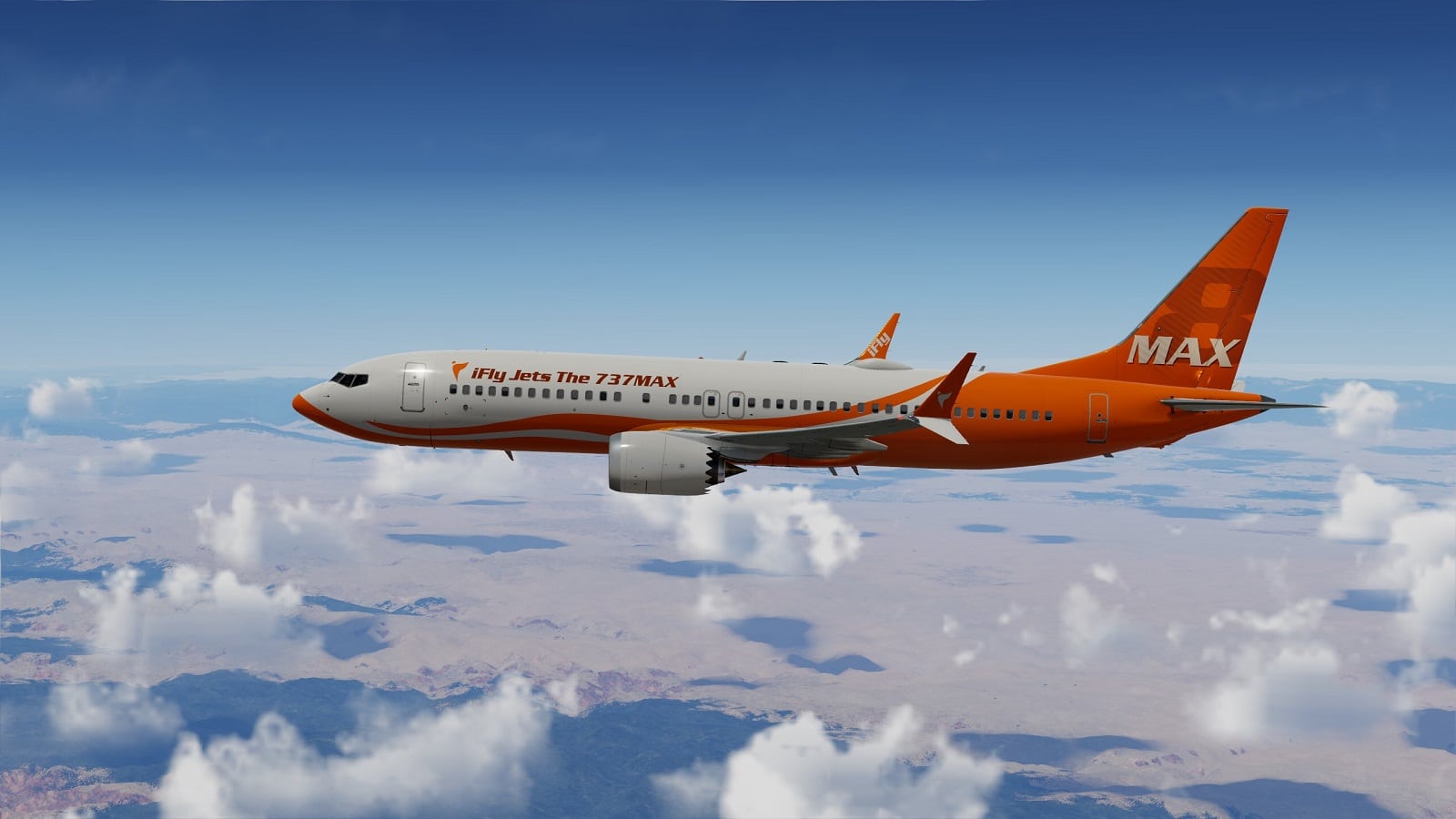 iFly to Bring Their 737 MAX to MSFS 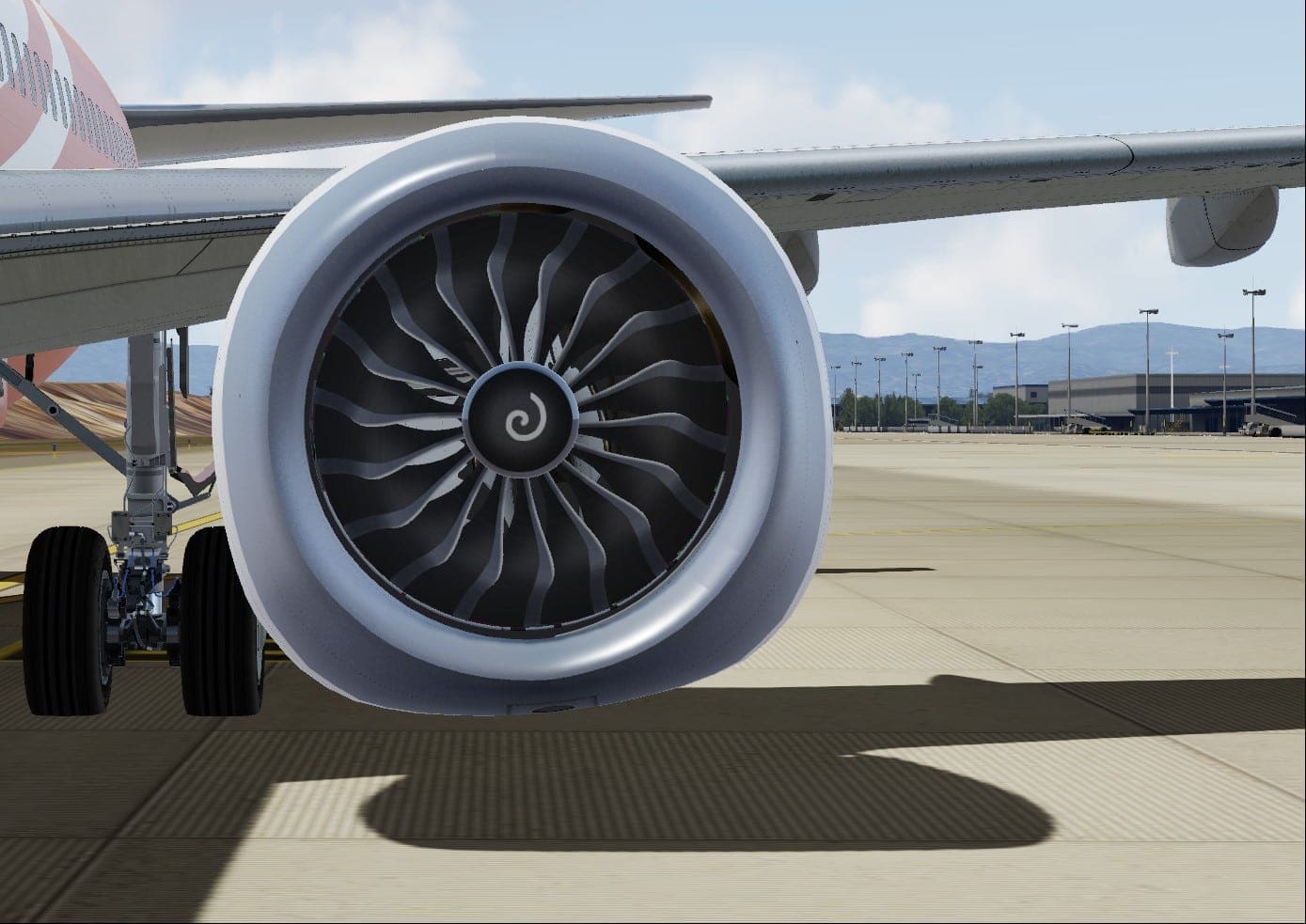 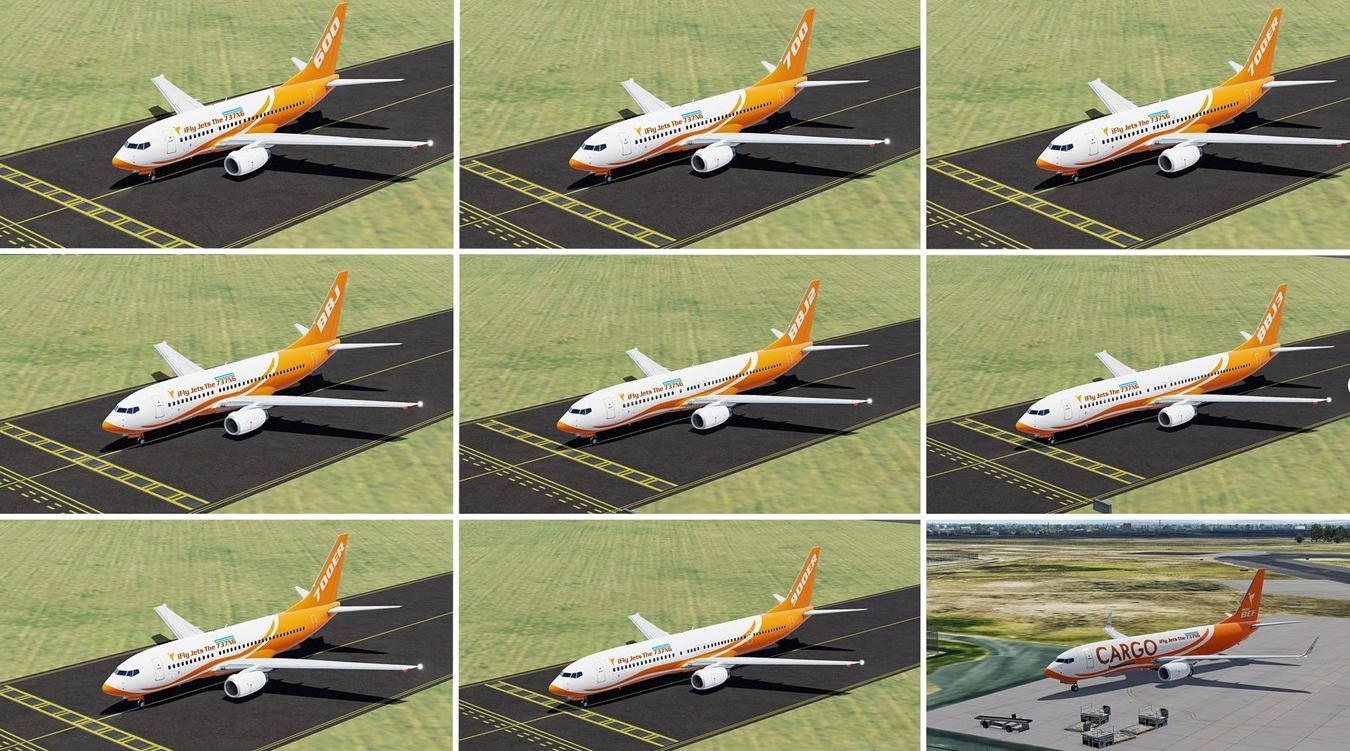 iFly Releases Expansion Pack For Their 737NG For P3Dv5 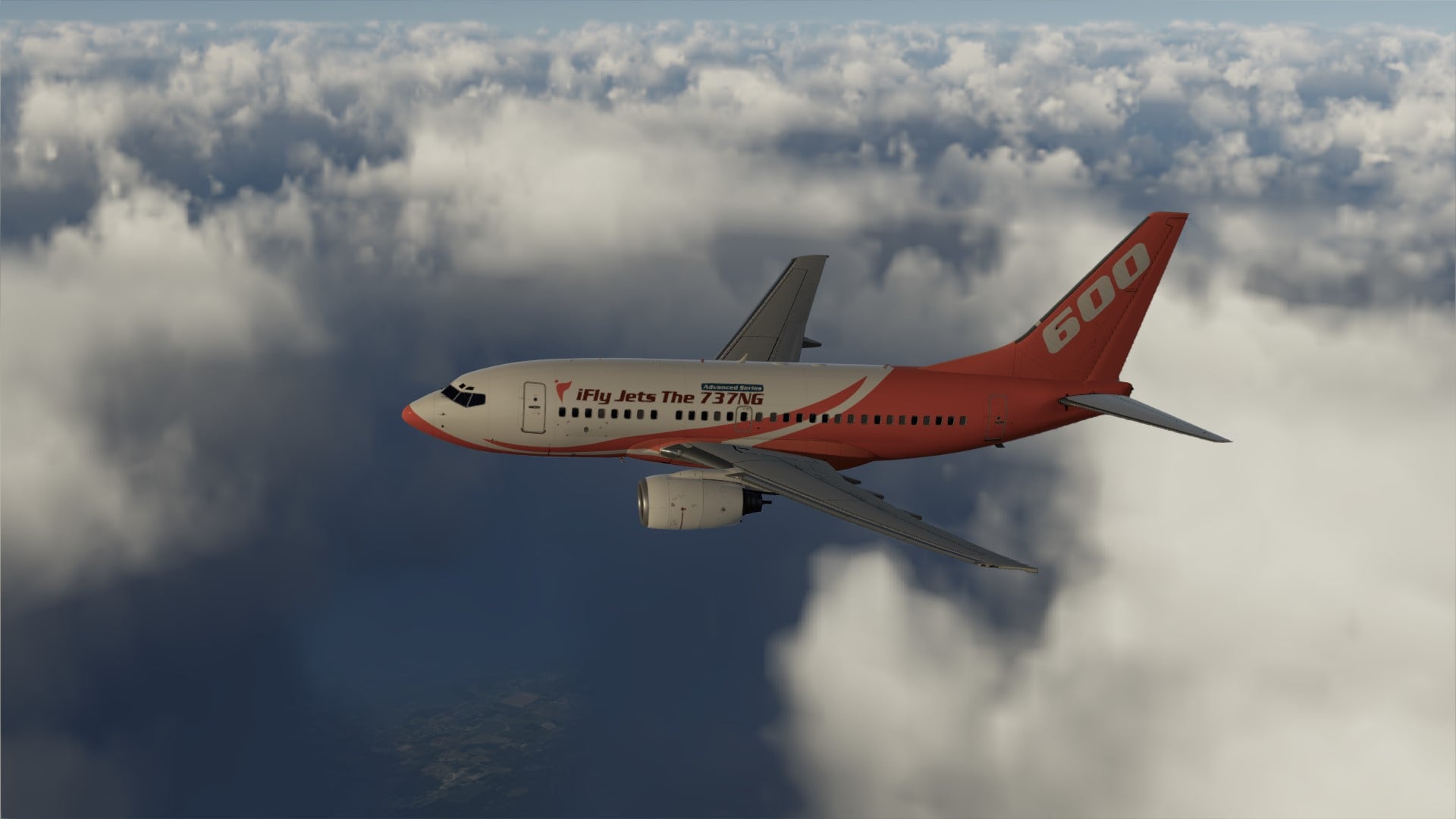